Vedic View of the Earth

A Geological Insight into the Vedas by: S.R.N. Murthy

Dr. Murthy marshals the whole extent of geological data from the Vedic/post-Vedic literatures and even later works like Varahamihiras Brhatsamhita to highlight the Vedic world-view of the earth, particularly the Vedic theory on Earth science.

Vedas are indisputably the oldest of mankinds documents. Which not just magnificently articulate the early civilized mans wonderment about the cosmos and his yearnings for the divine, but also unfold the foundations of many ancient sciences, like mathematics, astronomy, alchemy, metallurgy, botany and medicine. This book, however, is the first ever effort to show how Vedas embody the earliest discourses on the earth and the earth-related phenomena. Combining in him the acumen of a professional earthscientist and a highly proficient Sanskritist, Dr. Murthy marshals the whole extent of geological data from the Vedic/post-Vedic literatures, and even some of the later works, like Varahmihiras Brihatsamhita (of the 5th century ad)  in his thematic effort to highlight the Vedic worldview of the earth and, importantly, how it almost approximates the projections of modern earthscience. Developed from over three decades of Dr. Murthys researches in ancient Sanskrit literature, the study employs contemporary scientific idiom to describe Vedic perception of the earth, its origin, shape, dimensions, constitution, movements, quakes/tremors, and its position vis-a-vis the solar system, stars and ethereal space. Also including, contextually, the Vedic idea of heliocentricity, the book puts forth the Veda-based methods for deciphering/predicting deep-focus earthquakes  for future research and investigation. Together with a glossary of Sanskrit terms and relevant bibliographic references, this geological perspective on the Vedas will fascinate scholars, specialists and discerning readers alike.

S.R.N. Murthy
S.R.N. Murthy, Ph.D, F.G.S (Indology), is a professionally trained earthscientist and Sanskrit scholar, whose research concerns have, for over three decades, focussed on the revival of ancient Indian sciences/concepts: in modern scientific language. And, resultantly, has produced books, like The Integrated Theory of the Earth and Geophilosophical Aspects of the Rigveda; besides Ancient Indian Theories of the Earth, comprising a series of his lectures delivered at the Centre of Advanced Studies in Sanskrit, University of Poona, Pune. Dr. Murthy retired as Director from the Geological Survey of India.
Books of S.R.N. Murthy 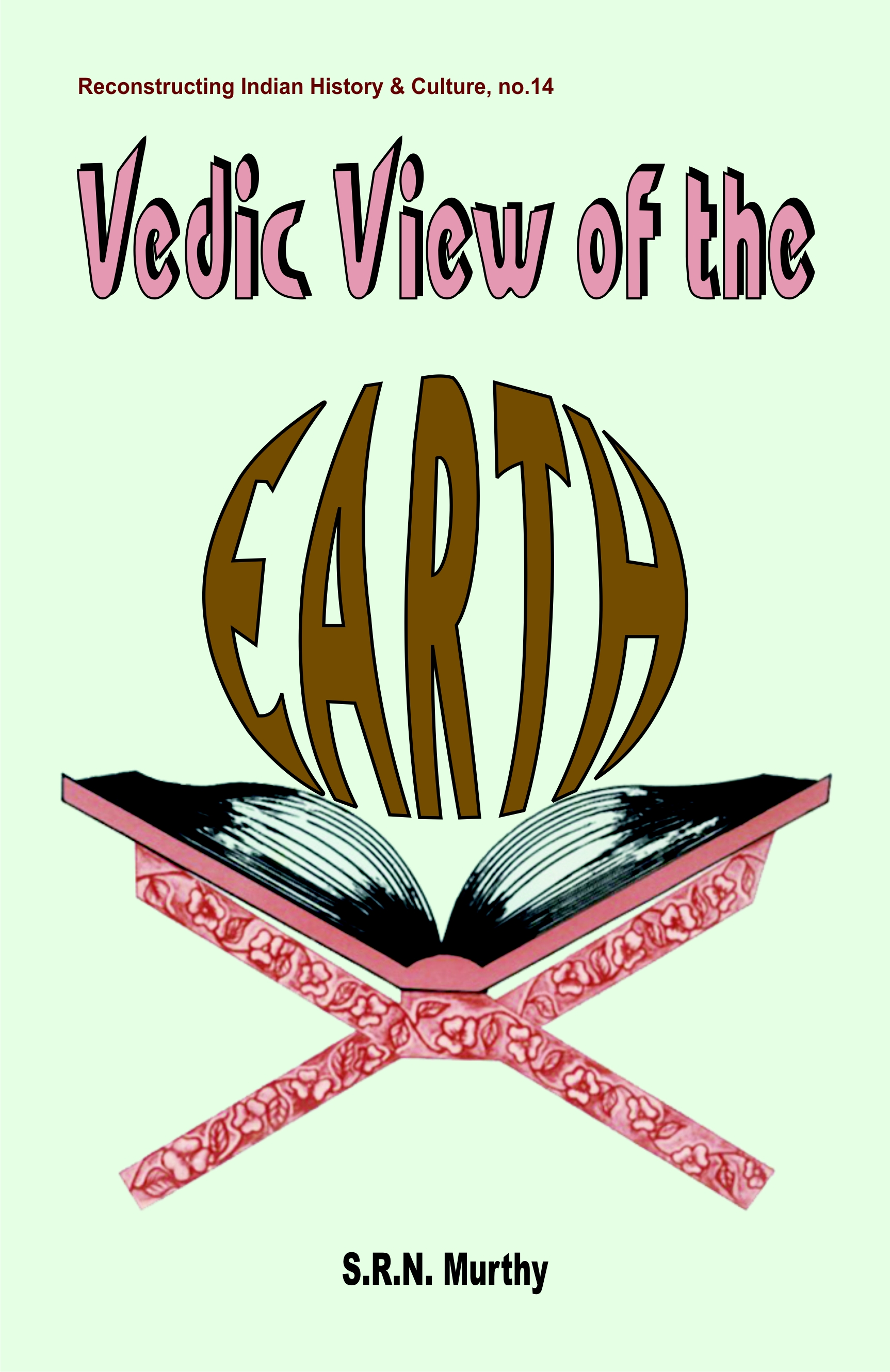