View basket “Journey to the Centre of my Being” has been added to your basket.
Sale!
SKU: 9788124608432 Categories: Ever Green Shelf Life, Philosophy

This volume presents the multifarious aspects of Utpaladeva, not only an outstanding metaphysician and epistemologist, engaged in a strenuous critical dialogue above all with the Buddhist logicians, but also one of the most extraordinary mystical poets of India. For the first time his contribution to poetics and aesthetics has been duly highlighted.

The book, which partly derives from the papers offered at the first International Seminar on Utpaladeva (IIAS, Shimla 2013), is the first ever attempt at presenting a comprehensive portrait of one of the most important philosophers of premodern India, so far mainly taken into account as a mere predecessor of the great Abhinavagupta. Recent studies by R. Torella and others have shown the central importance of Utpaladeva in the elaboration of the Pratyabhijna philosophy, and reduced the role of Abhinavagupta to that of his brilliant commentator.
The contributors to the present volume have shown the multifarious aspects of Utpaladeva, not only an outstanding metaphysician and epistemologist, engaged in a strenuous critical dialogue above all with the Buddhist logicians, but also one of the most extraordinary mystical poets of India. For the first time his contribution to poetics and aesthetics has been duly highlighted.
The book contains two appendices with the critical edition and translation by R. Torella of fragments from Utpaladevas long commentary (Vivriti) on his Ishvarapratyabhijna-karika and Vritti, one of the most important works of Indian philosophy as a whole, so far deemed to be totally lost.
This book should generate great interest among scholars of Sanskrit and philosophy for its uniqueness and should serve the curiosity of each and every scholarly reader of Kashmir Shaivism.

Preface
1. Importance of Utpaladeva: An Introduction
 Raffaele Torellsa
2. Visham apy amritayate . . . Paramadvaita in the Mystical Hymns of the Shivastotravali
 Bettina Bäumer
3. Detonating or Defusing Desire: From Utpaladevas Ecstatic Aesthetics to Abhinavaguptas Ecumenical Art Theory
 Daniele Cuneo
4. New Fragments of the Ishvarapratyabhijna-vivriti
 Yohei Kawajiri
5. Utpalas Insights into Aesthetics and His Impact on Abhinavaguptas Aesthetic Speculation
 Navjivan Rastogi
6. Some Hitherto Unknown Fragments of Utpaladevas Vivriti (I): On the Buddhist Controversy Over the Existence of Other Conscious Streams
 Isabelle Ratié
7. Utpaladevas Proof of God: On the Purpose of the Ishvarasiddhi
 Isabelle Ratié
8. Alamkaras in the Stotras of Utpaladeva
 Radhavallabh Tripathi
9. The Twelve Kalis and Utpaladevas Appraisal of the Sensory Experience
 Aleksandra Wenta
Appendices
I. Studies on Utpaladevas Ishvarapratyabhijna-Vivriti
Part I: Anupalabdhi and Apoha in a Shaiva Garb
 Raffaele Torella
II. Studies on Utpaladevas Ishvarapratyabhijna-Vivriti
Part II: What is Memory
 Raffaele Torella
Contributors
Index

Raffaele Torella
Raffaele Torella is Professor of Sanskrit at University of Rome “Sapienza”, where he has also taught for long Indian Philosophy and Religion, and Indology. Main publications: The Ishvarapratyabhijna-karika of Utpaladeva’s with the Author’s Vritti. Critical Edition and Annotated Translation, Delhi: Motilal Banarsidass 2002 (repr. Delhi 2014); Shivasutra with Kshemaraja’s Vimarshini (Milan: Adelphi, 2013; in Italian); The Philosophical Traditions of India: An Appraisal, Varanasi: Indica Books, 2011; (with G. Boccali) Eros and Emotions in India and Tibet (Turin: Einaudi, 2007; in Italian).
Books of Raffaele Torella 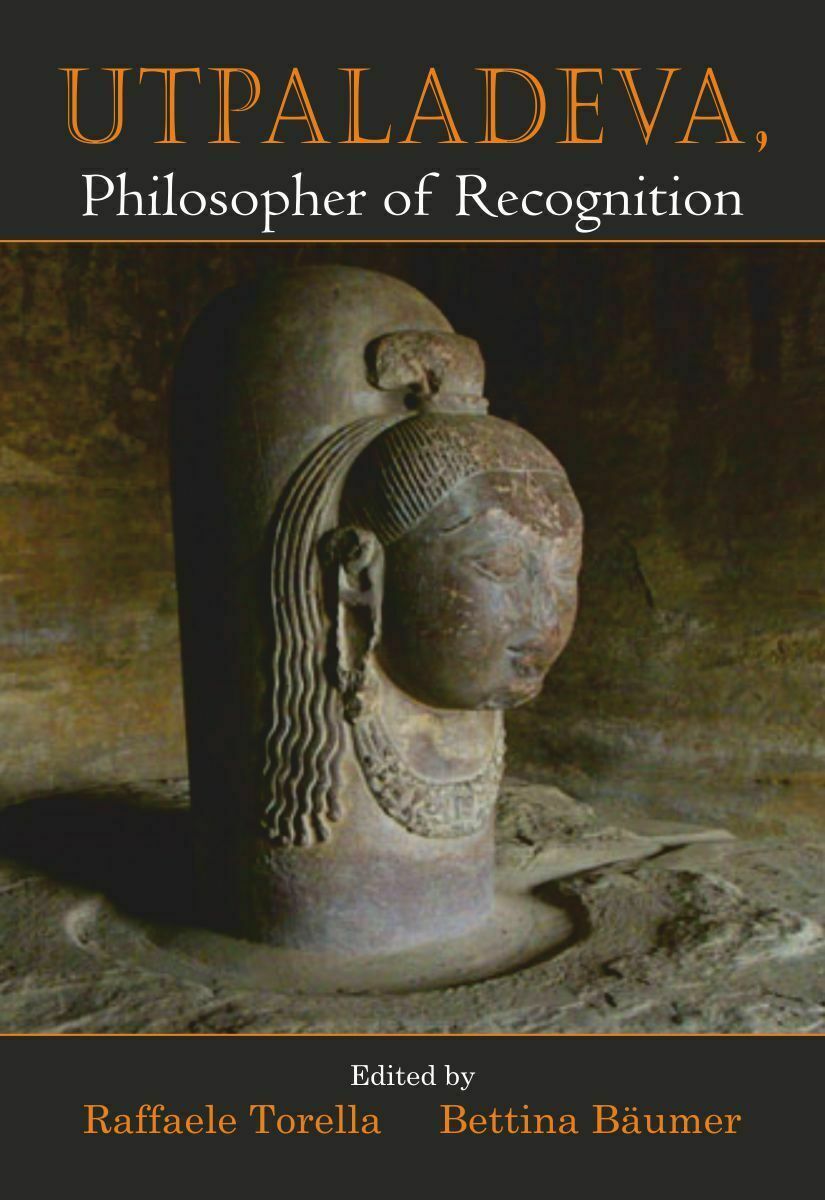 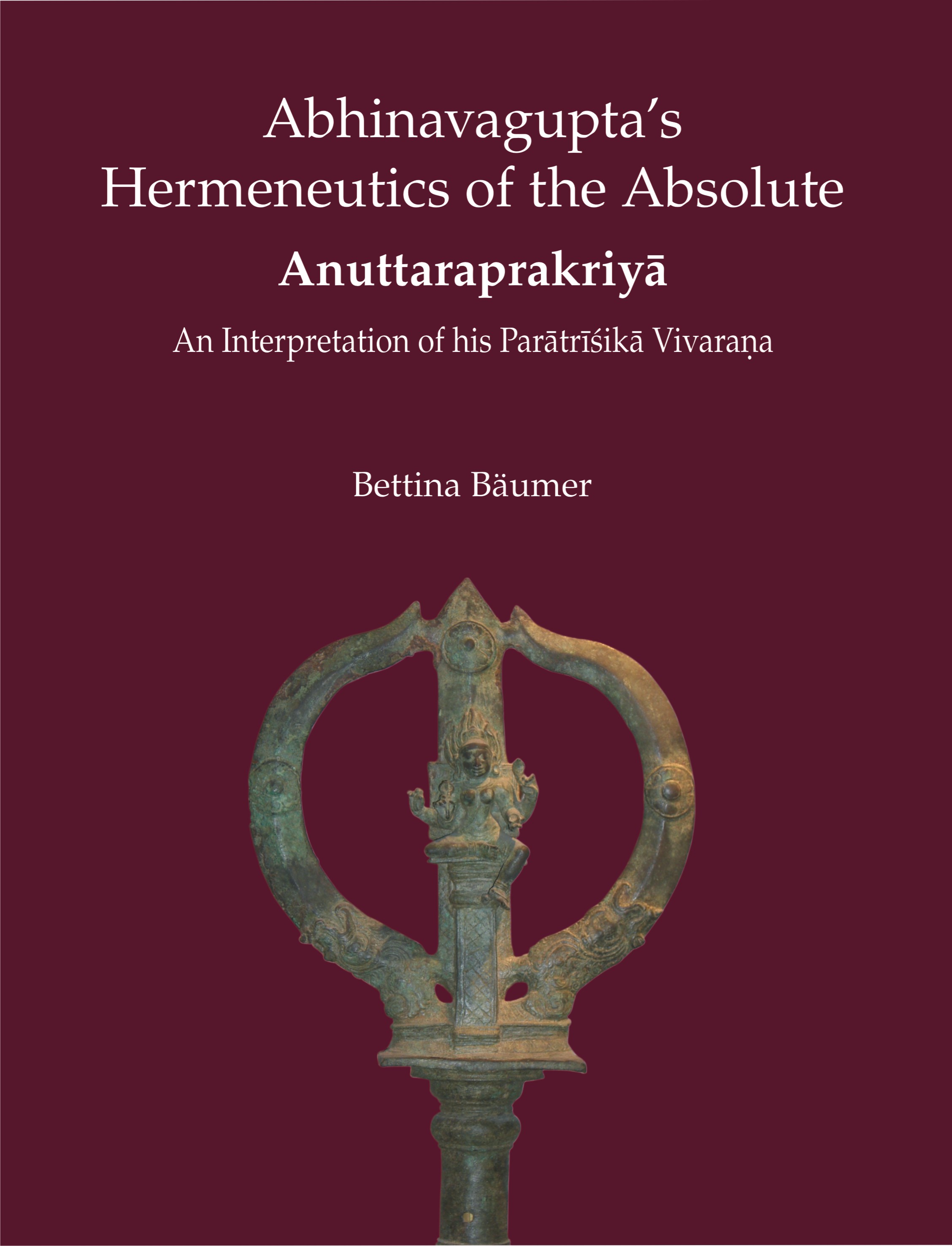