The book presents the notion of unity in diversity in the context of globalization and multiculturalism. The concepts of unity and diversity have been contested in classical and modern theories. These theories give rise to the concept of diversity but jointly somehow they emerge as unity in diversity.

The book presents the notion of unity in diversity in the context of globalization and multiculturalism. Philosophically speaking, the concepts of unity and diversity have been contested in classical and modern theories; for instance, Plato’s idea of harmony and goodness, Aristotle’s phronesis or practical wisdom (teleology), Kant’s categorical imperative (deontology), and Mill’s utilitarianism (consequentialism) on the one hand and purusarthas divided into abhyudaya and nihsreyas, etc. on the other. These theories give rise to the concept of diversity but jointly somehow they emerge as unity in diversity.
In the era of globalization and multiculturalism, teleology, deontology, consequentialism and so on have been described, critiqued and even appreciated and appropriated from pluralistic perspective. With globalization and multiculturalism, human life is affected not only insofar as market is concerned, but also the ethnical, cultural and linguistic identities are equally affected. However, unlike globalization, multiculturalism endorses the role of the State in protecting and safeguarding the rights of diverse cultural groups, values and practices, marriage and settlements, property and inheritance, etc. so that members of each cultural community should become the valid participants in the civil and democratic life in the globalized world.
The perspectives of, and the conflict between individual needs and rights, and group needs and rights, have been conceptualized under liberalism and communitarianism. It is proposed to be achieved by developing cultural transformations in the era of globalization, thus creating reasonable exclusion on broader values. The effort is to allow these values to inform and reinforce each other for the possible foundations of multiculturalism, specially cosmopolitanism in the globalized world.

Dr Raghwendra Pratap Singh
Dr Raghwendra Pratap Singh (b.1957) is Professor with over three decades of teaching and research experience at Centre for Philosophy, School of Social Sciences, Jawaharlal Nehru University. In addition to varied responsibilities held at JNU, he has also been twice Member of the Governing Body of ICPR besides being Member of Board of Studies of many universities in India. He has authored and edited/co-edited 20 books and over 180 articles published in different peer-reviewed journals in India and abroad, besides being member of the Editorial Board of many national and international journals. He has also been conferred with various international awards and honours. He has so far supervised 50 PhD theses and 25 MPhil dissertations.
Books of Dr Raghwendra Pratap Singh 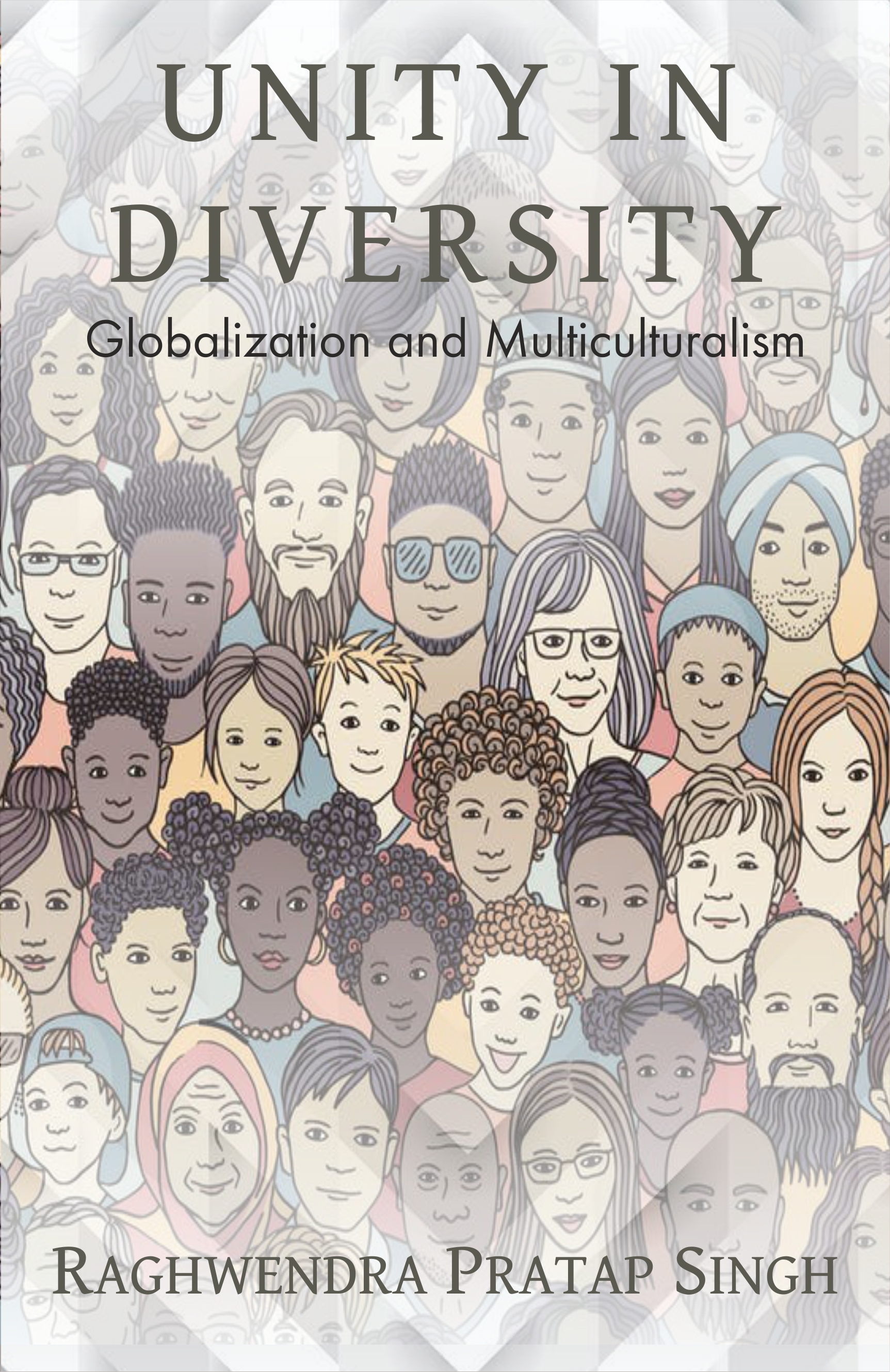