View basket “Towards a New Age of Nonviolence” has been added to your basket.
Sale!
SKU: 9789388575010 Categories: New Release, Philosophy 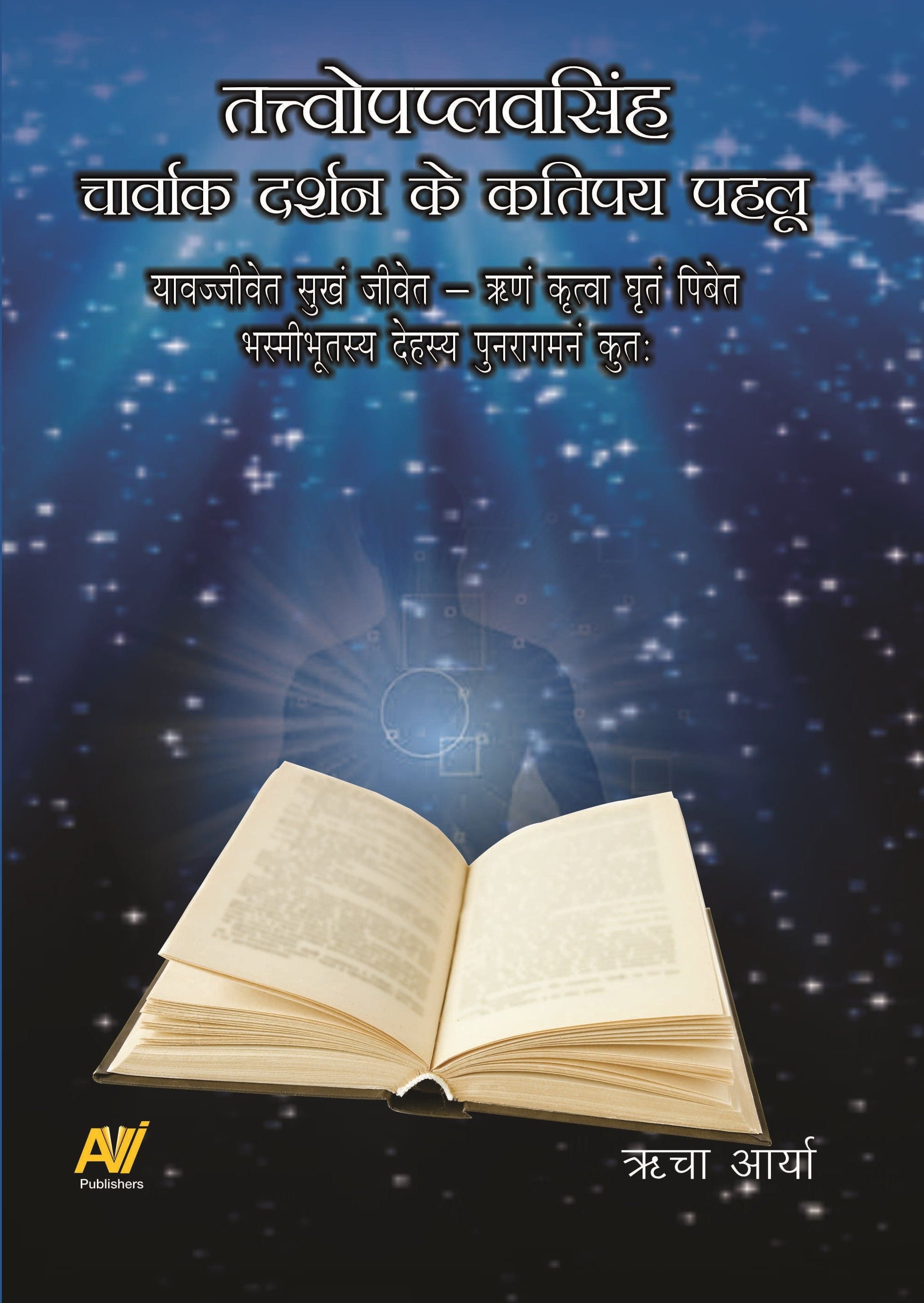