This biography is a vivid account of Syed Abdul Hasan Ali Nadwis (1913-99) multifaceted personality and his influence among Muslims across the globe. It thus portraits his vision, mission, organizational ability, determination to face challenges, devotion in introducing the essence of Islam to the new generation Muslims.

Syed Abdul Hasan Ali Nadwi (1913-99), an eminent Islamic scholar, thinker, educationist, and reformer of the twentieth century, stood tall across the entire Islamic and Arab world with his sheer faith in Islam, works, reforms, courage, and love for mankind. A gifted speaker and a prolific writer, he wrote more than 50 books and hundreds of papers on history, literature, and theology in both Arabic and Urdu. Syed Nadwi’s literary efficiency was par excellence, having envious profundity in Arabic and Urdu. His Ma Dha Khasarul ‘Alam ba Inhetatul Muslimeen is considered as one of the best books of the twentieth-century Arabic literature.
This biography by his close associate and nephew is a vivid account of Syed Nadwi’s multifaceted personality and his influence among Muslims across the globe, Arab and non-Arabs alike. He was well known for his wisdom, intelligence, foresight, and rapport with numerous intellectuals, religious and political heads in the Muslim world and elsewhere. As an exemplary personalty, he stood firm against the 1975-76 birth-control policy of the Indian government and played a pivotal role in getting the Muslim Personal Law passed in 1985.
This volume portraits Syed Nadwis vision, mission, organizational ability, determination to face challenges, devotion in introducing the essence of Islam to the new generation Muslims. It should entice all new generation students of Islamic history and literature across nations to reform themselves and be a catalyst in Islamic ethics, manners, and vision of a modern Islamic world.

Syed Muhammad Rabey Hasani Nadwi
Syed Muhammad Rabey Hasani Nadwi is currently (since 1999) the Rector of Nadwatul ‘Ulama. He was born in 1929 and educated at Nadwatul ‘Ulama and Darul ‘Uloom, Deoband. From 1949, he has been serving Nadwatul ‘Ulama in different capacities. He is the nephew of Syed Abul Hasan ‘Ali Nadwi. As Dr. ‘Abdullah ‘Abbas Nadwi has written in the Introduction of this biography, Syed Rabey Nadwi was the most trusted associate and confidant of Syed Abul Hasan ‘Ali Nadwi. He is a Trustee of the Oxford Centre for Islamic Studies, the President of the All India Muslim Personal Law Board, a Vice President of the Muslim World League, a founding member of the World Forum of Islamic Literature, the President of the Academy of Islamic Research and Publications, the President of Religious Education Council, and a patron of Payam-e-Insaniyat. He has to his credit about 30 books in Arabic and Urdu.
Books of Syed Muhammad Rabey Hasani Nadwi 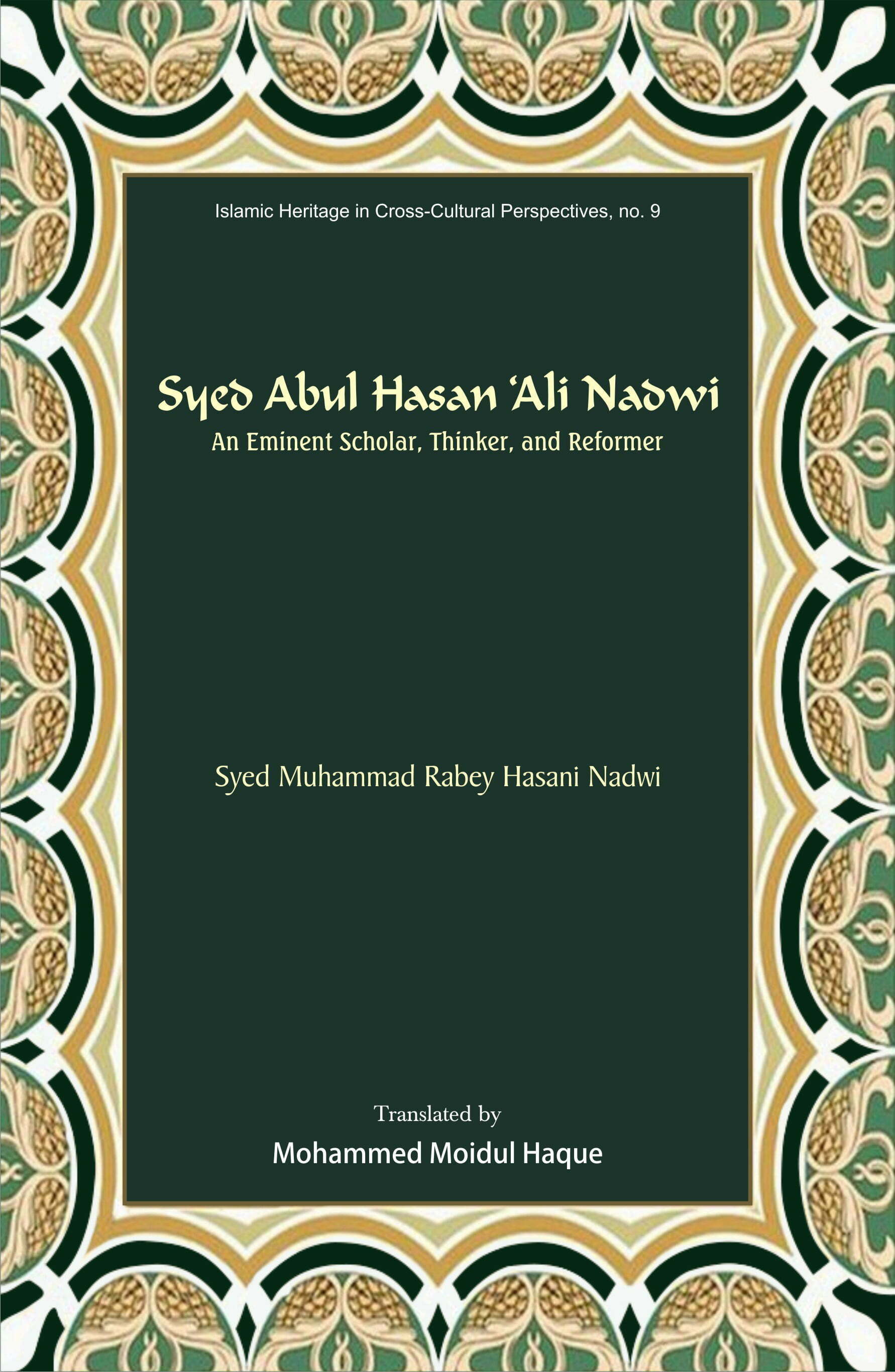