and its Impact on the Indian Sub-continent by: Manzoor Ahmad Bhat

The book deals with the subject of Sufism with special reference to the Sufi thought of Shaikh ‘Abdu’l Qadir Jilani, and discusses the impact of his teachings in terms of the emergence of various Qadiriyya centres in the Indian subcontinent.

The volume mainly deals with the Sufi thought of one of the most revered and influential Sufis, Shaikh Abdul Qadir Jilani (eleventh-twelfth century), particularly its impact on the culture and tradition of the Indian subcontinent. It presents a historical perspective on the religious-political theorists of the time and pattern of administration then. In an interesting study, it deals with the life and works of the saint and emergence of Sufi thought and organization of Sufi silsilas. The focus is on the original utterances, sermons and discourses of the scholar-preacher and interpretation of the most recurring themes in Jilanis vocabulary in a simple manner. The themes relate to unity of the Divine Being, enforcement of the lawful, love of humanity, polytheism, the spiritual struggle in man and different ahwal (states) and maqamat (stations) of the Sufi thought. It observes that Jilani has not deviated from the fundamental teachings of the Quran and the Sunnah. It discusses the impact of his teachings in terms of the emergence of various Qadiriyya centres in the subcontinent and flourishing of his thought after his time.
The volume will be useful to scholars of Islamic studies and general readers interested in understanding the evolution of Islamic thought in the Indian subcontinent.

Manzoor Ahmad Bhat
Manzoor Ahmad Bhat is B.Sc., B.Ed., M.A., M.Phil., Ph.D. and has qualified N.E.T. (conducted by U.G.C., India), and is working as senior Assistant Professor in S.H. Institute of Islamic Studies, University of Kashmir. His fields of specialization are Tasawwuf (sufism), Ethics, Islamic Da’wah and History of Kashmir (medieval period). In addition to a number of research articles published in well-reputed academic and research journals, the author has two more books to his credit; The Pious Caliphate: A Study of Hadrat ‘Ali (Rad.’A) and Teaching of English in Schools. The author is also associate editor of Insight Islamicus, an academic and research journal of international repute. He has actively participated in a number of national and international seminars, has attended various orientation and refresher courses and is a member of various academic and research committees and boards.
Books of Manzoor Ahmad Bhat 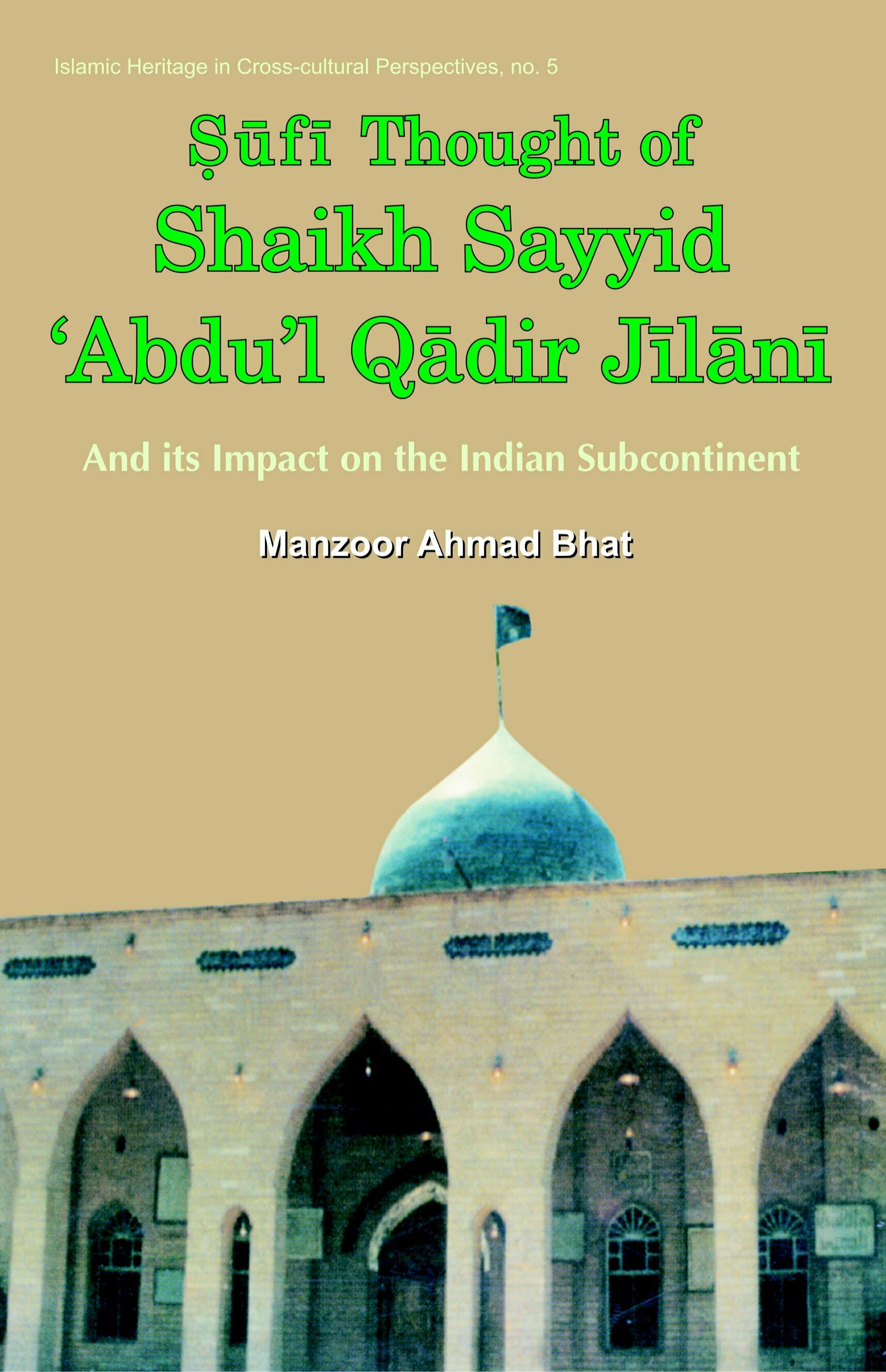