A Comparative Study of Tagore and Sri Aurobindo by: Goutam Ghosal

Goutam Ghosal tells lucidly the magic pairing story of two of the ever renowned poets of India  Tagore and Sri Aurobindo. Both these poets are in love with the oppressed earth wishing it to change one day into a beautiful planet. They are not satisfied with God, sitting high above in the blue, and wish to bring Him down on this polluted and plundered globe.

The link between Tagore and Sri Aurobindo has been too insufficiently explored. There is no book as yet in English, which has attempted to integrate the two makers of the modern Indian tradition. One searches in vain for a critical comparative study of the two writers in any other Indian language. The book traces back the formative influences of the two mighty Bengalees growing up almost together without any interaction between them till the first decade of twentieth century. While Tagore took a direct initiative in meeting the yogi in Pondicherry, Sri Aurobindo wrote about his contribution silently listing him as one of the pioneers of the future poetry along with Whitman, Carpenter and others. Basically, both poets are in love with this oppressed earth, wishing it to change one day into a beautiful planet. The Divine is certainly an engaging passion for both of them. But they are not quite satisfied with God who stays far away from us hidden in the high far blue. They wish to catch Him in the net of their poetry and love and bring Him down here on this polluted and plundered globe. Dreamers of a new creation on earth, they wish to form a rainbow bridge marrying the soil to the sky. Goutam Ghosal tells the story of that magic pairing lucidly, keeping the balance throughout. He seeks for an integral view of the two masters, which comes out through his observations on their poetry and fiction, drama and criticism, letters and casual notes. A new approach to Tagore’s music and painting is an added charm of the book.

Preface
1. Introduction
2. Formative Influences
3. Nationalism and Postnationalism
4. Education : An Integral Approach
5. Towards a New Aesthetics
6. Tagores Poetry : The Psychic and the Great Foreknowledge
7. Rabindra Sangeet : The Songs of Tagore
8. Songs of Tagore and the Great Singers
9. Gitanjali : The New Language and the New Spirituality
10.The Gita and Gitanjali
11.Tagore and the Prophecy in Savitri, Book X, Canto 4
12.Tagores Paintings : A Consciousness Approach
13.The Viziers of Bassora : Sri Aurobindos Shakespeariana
14.Sri Aurobindos Rodogune : The Relevance of Tragedy
15.Two Motives in Poetry : Radha and the Mother
16.Some Notes on the Two Playwrights
17.The Hungry Stones and The Phantom Hour Idylls of the Occult
18.Man and the New Species
19.Tagore and Sri Aurobindo on Modern Poetry
20.Two Kinds of English Prose
Conclusion
Bibliography
Index

Goutam Ghosal
Poet, critic and translator, Dr Goutam Ghosal (b. 1953), D. Litt., Professor of English, Visva Bharati, Santiniketan, is presently the Editor-in-Chief of The Visva-Bharati Quarterly. He is an interpreter of Sri Aurobindo’s philosophy and literature. His major books include Sri Aurobindo’s Prose Style; Sri Aurobindo and World Literature; and Notes on Prayers and Meditations, the last being a detailed textual commentary on the Mother’s famous diary prayers. Of late, he has translated from Bengali a series of poems, which are illustrations of the paintings of Jogen Choudhury. His other areas of interest are Tagore and Shakespeare, on whom he has written extensively.
Books of Goutam Ghosal 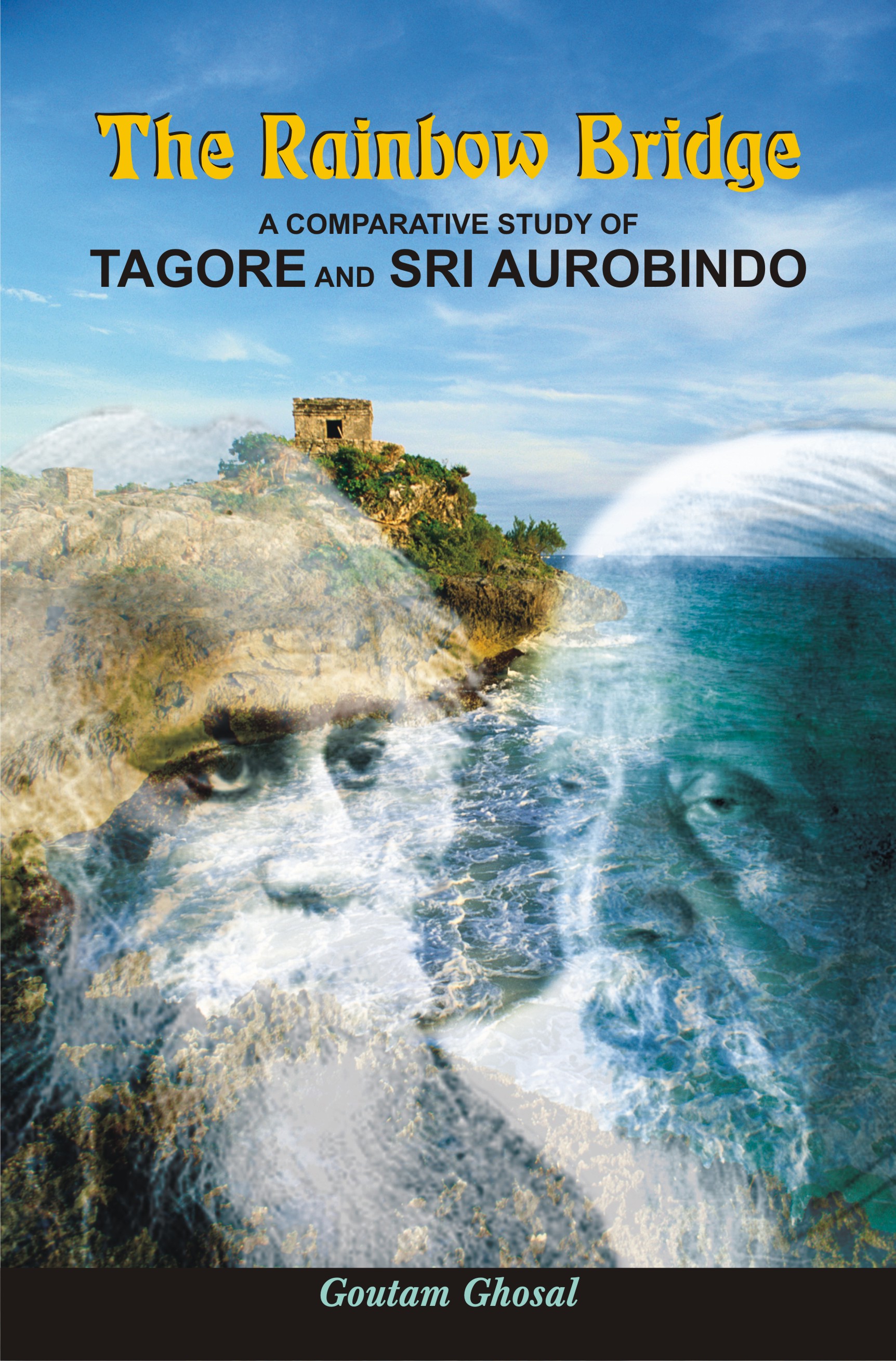