Study of Painted Motifs (Illustrated with Photographs, Charts and Drawings) by: Sudha Satyawadi

Dr. Satyawadis book is the first-ever study of painted pottery motifs of the Indian subcontinent (earliest times to 1750 BC). It explores the genesis and development of popular forms and classifies art motifs into their different genres.

In the 1920s was found one of the worlds oldest, most mysterious civilizations: the Indus Valley. Which, in view of the relatively more recent archaeological evidence, could possibly have evolved from a much older, indigenous culture: of about nine millennia ago  some 6000 years before the growth of Mesopotamian urbanism or about 2000 years before the Egyptians. Among a variety of excavated material remains, pottery affords a significant clue that influences archaeologists conclusions. Despite many a scholars avowed fascination for the pottery of the Indian subcontinent  since John Marshalls days, Dr. Satyawadis book becomes the first-ever, exclusive study of its art motifs: from the earliest times to 1750 bc Marshalling a whole diversity of painted-pottery motifs: from potsherds, from excavatory reports, and from as many as twenty archaeological museums of India, it explores the genesis of popular themes/forms and how they developed from their most primitive character to mature Harappan period  with sharp focus on their creative purpose, stylistic/formal variants and their spatial-temporal parameters. Also surveying extensively the painted pottery of Indus Valley: of both pre- and post-Harappan cultures, the author painstakingly classifies art motifs into their different genres: religious, ritualistic, decorative, superstitious, and personal. And into their different forms too, like geometrical, floral, faunal, other. In her effort to probe the beginnings of pre-Harappan pottery motifs, the artist in Dr. Satyawadi visualizes their continuity not only in mature Harappan cultures, but even in contemporary folk and tribal art of India: almost in their pristine, primitive form  keeping alive, from generation to generation, an insistent, inherently powerful tradition, despite the ravages of time. The author also tries to trace the linkages between the painted motifs (on pottery) of Indus Valley and other old-world cultures, notably, Mesopotamian, Egyptian, Afghan, Iranian, and Baluchi. With one hundred thirty six photographic reproductions, this study is supplemented by over 650 line-drawings which, (all beautifully copied by the author herself straight from museum exhibits), try to capture the panorama of protohistoric art motifs in their essential variety and pristine splendour. 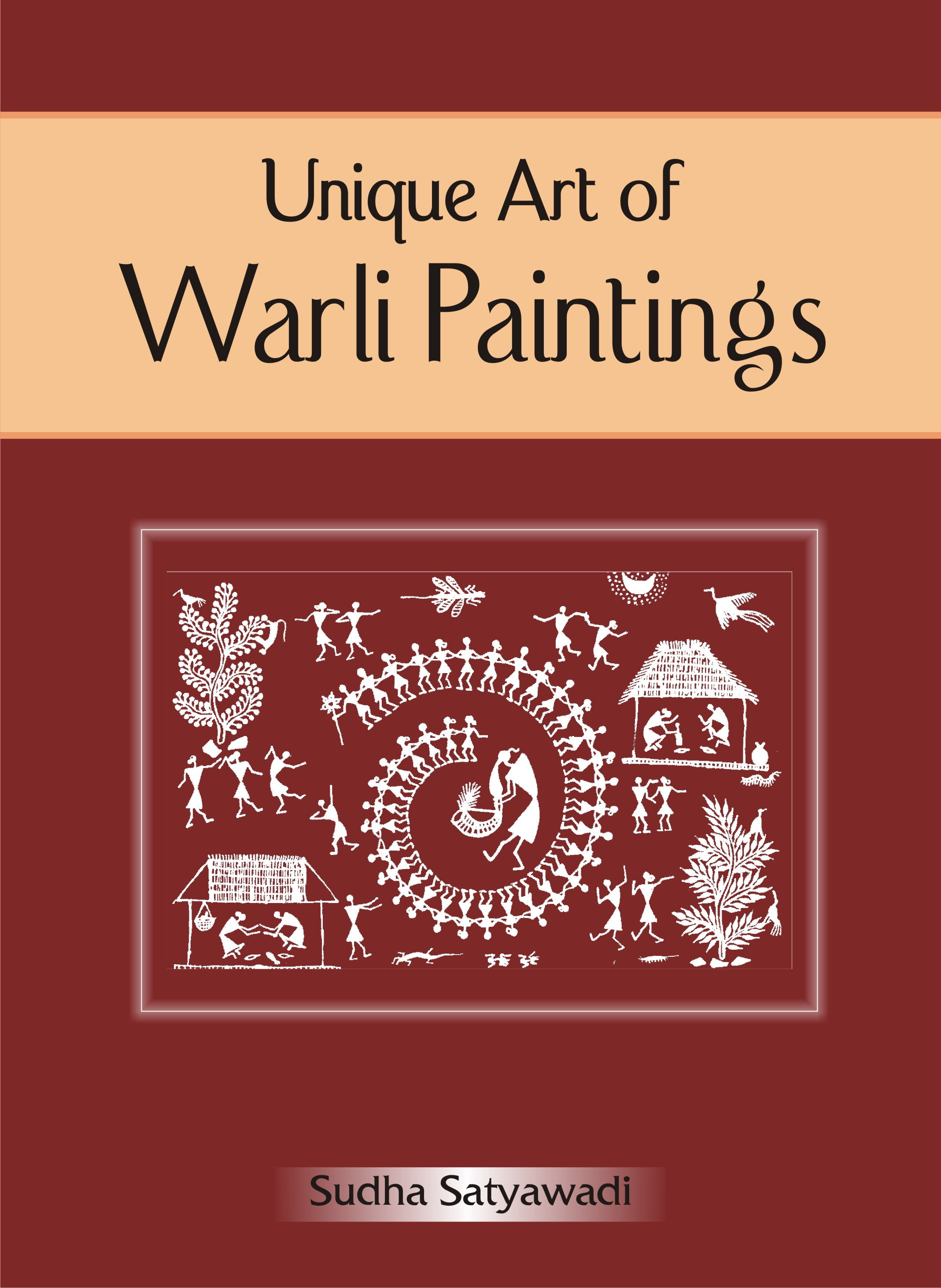 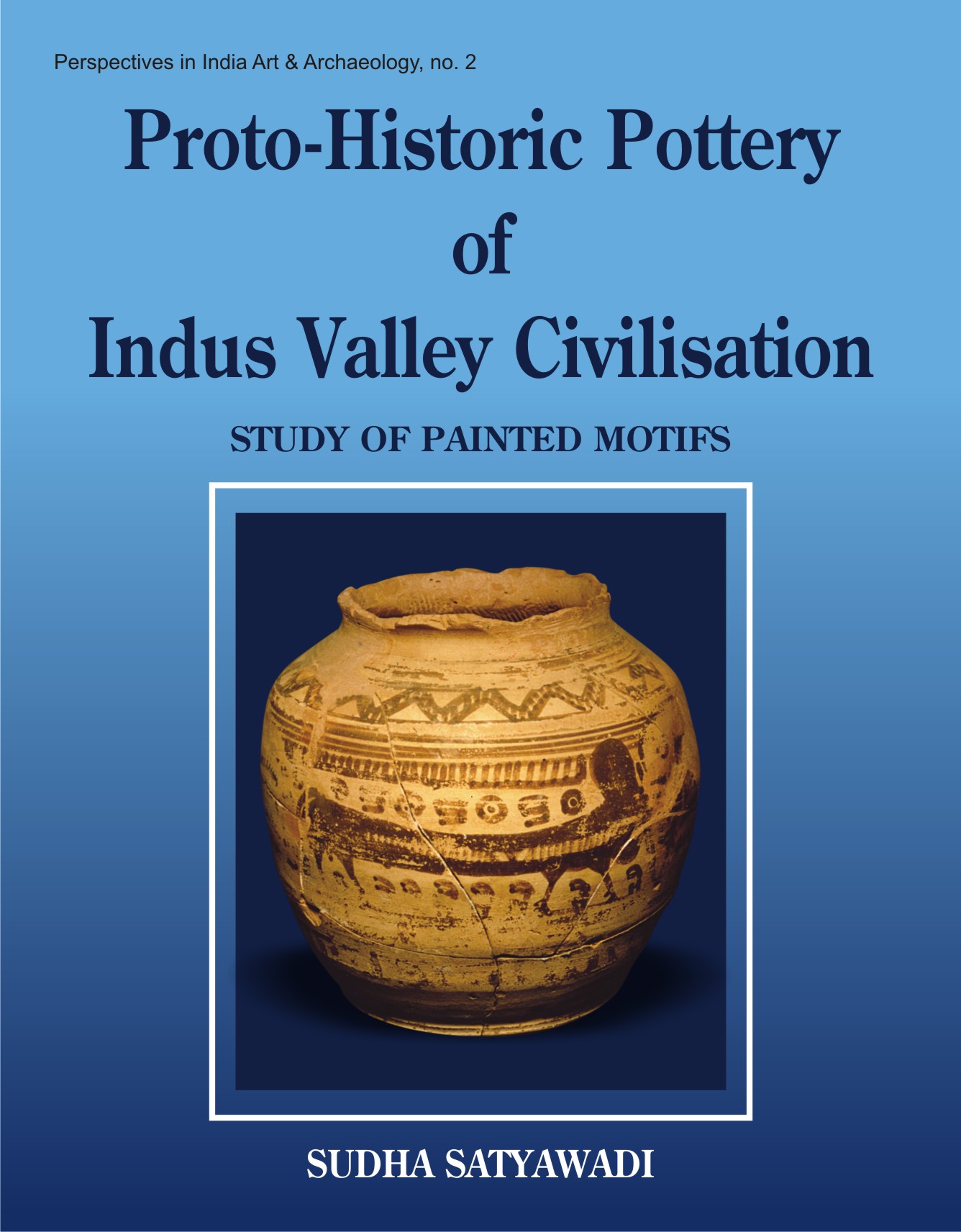