With an Exposition in English by: K.T. Pandurangi

The book of Purva-Mimamsa presents a detailed account of the Prabhakara system and explains the eight main issues in which the other systems of Indian philosophy do not agree with the Prabhakaras. Prabhakara thoughts are here undertaken in the light of modern developments in the areas of epistemology and linguistics.

Prakaranapancika of Salikanatha is an important text of Prabhakara Mimamsa. Salikanatha who is a direct disciple of Prabhakara made distinct contribution to Indian Epistemology and linguistics. The concepts of Svaprkashatva of cognition, Triputikarana formula, Akhyati theory of perceptual error are some of his important contributions in the area of epistemology, whereas anvitabhidhanavada, a theory of sentence meaning, the concept of Karya i.e., Niyoga as the import of injunction, the inclusion of Pauruseya statements under the inference are considered as his important contributions in the field of linguistics.
Nyaya and Bhafta Mimamsa strongly criticize all these concepts, but Vishistadvaita and Dvaita schools are a little friendly in some respects. We are sure that a study of Prakbhakara thought in the light of modern developments in the area of epistemology and linguistics will be fruitful.

K.T. Pandurangi
Krishnacharya Tammannacharya Pandurangi (b.1918) belongs to a family of traditional scholars who have made distinct contribution to Dvaita Vedanta of Sri Anandatirtha (Madhvacarya) of Udupi. Three of his ancestors had been the heads of Uttaradi Matha. Trained traditionally in Sanskrit Literature, Nyaya, Vedanta and Mimamsa, Professor Pandurangi obtained the titles of Vidvan and Shiromani in these Shastras, and an M.A. degree from Banaras Hindu University. He taught at Karnataka College, Dharwad, and Government College, Bangalore for more than two decades. He joined in 1968 as the Head of the Post- Graduate Department of Sanskrit in Bangalore University and retired in 1979. Former member of Rastriya Sanskrit Sansthan and also Senior Fellow of ICPR, Professor Pandurangi is at present Editorial Fellow of PHISPC to prepare a Volume on Purvamimamsa. He is Upakulapati of Purnaprajna Vidyapitha, and Hon. Director of Dvaita Vedanta Foundation at Bangalore. He received Rashtrapati award in 1989 and Mahamahopadhyaya in 1997 from Tirupati Sanskrit University. He has edited a dozen Dvaita Vedanta classics with detailed introduction in English incorporating the research points in these classics. Important among them are Nyayamrtam with Advaita Siddhi, Rigbhasya of Sri Anandatirtha, Brahmasutra Bhasya with eight commentaries. Besides so many literary works such as Kavyanjali, Ravindra Rupakani and Sanskrit Kavi Kavya Darsana to his credit, he has translated Principal Upanisads in English according to Sri Anandatirtha Bhasya.
Books of K.T. Pandurangi 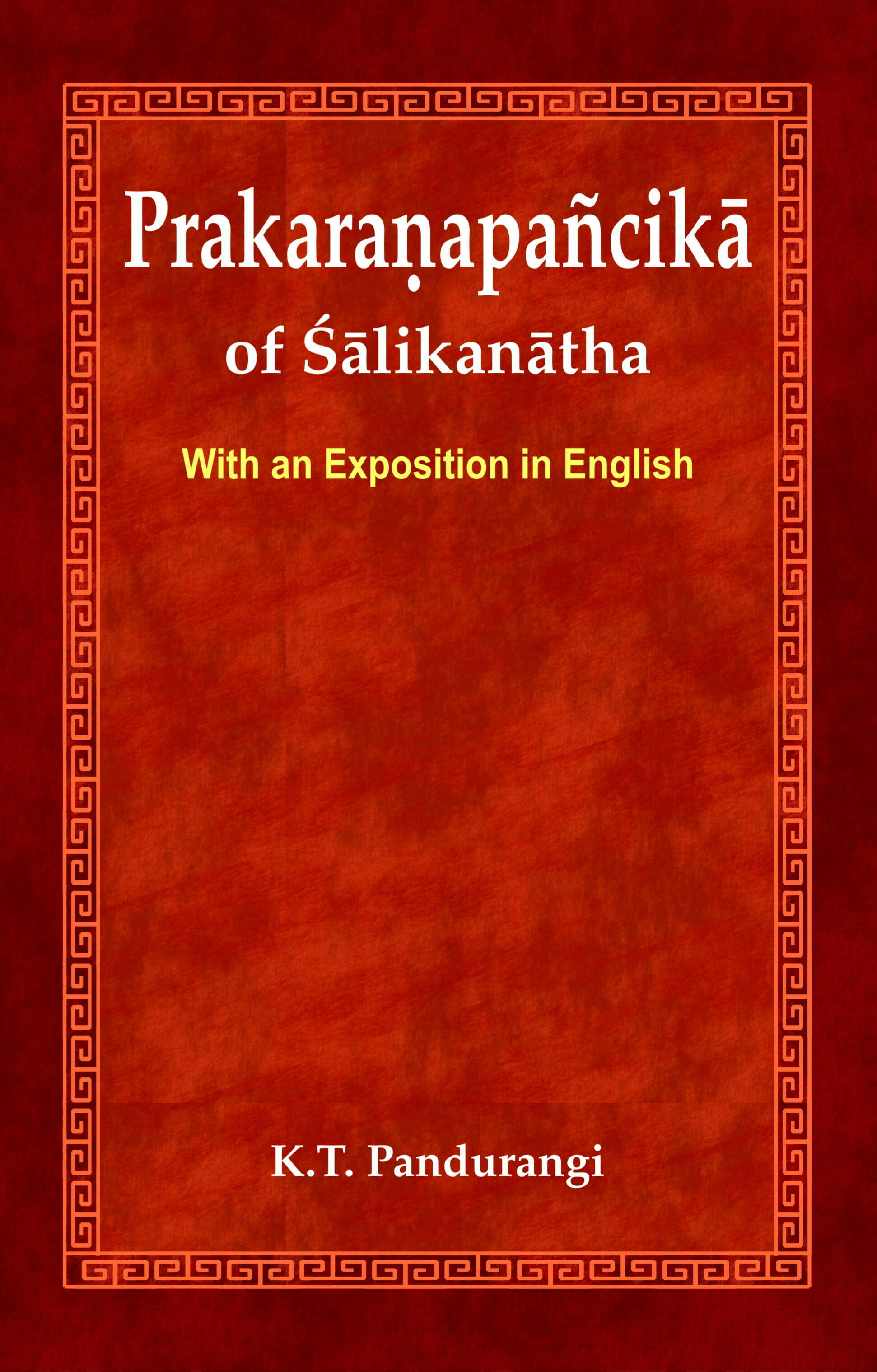