Mandalas and Yantras in the Hindu Traditions

In recent years mandalas have attracted much interest and the main focus of such interest has been directed towards Tibetan mandalas. But mandalas are found across a wide spectrum of South Asian religious traditions as well including those of the Hindus and Jains. Hindu mandalas and yantras have hardly been researched. This book attempts to fill this gap.

Mandalas and Yantras are used in rites of worship in a wide range of Hindu, Buddhist and Jaina religious traditions. This volume has scholarly articles that deal with the little-researched subject of mandalas and yantras in specific Hindu traditions-Smarta, Pancaratra, Shaiva and Shakta traditions. The articles discuss mandala-like arrangements and the navagrahamandala in the ritual practices of Smarta Brahmins in Maharashtra. Use of mantras and yantras in the Vaishnava Pancaratra tradition is studied on the basis of passages from the Samhitas. They concentrate on the Siddhanta school, pre-11th century Shaiva Mandalas expressing the link between branches of Shaivism and between Shaiva and non-Shaiva groups, and description of use of mandalas in Abhinavaguptas Tantraloka. The shricakra is explored as a cosmic than a ritual diagram which has immense religious/spiritual significance. A slightly different attempt examines application of vastumandala, as described in Varahamihiras Brihatsamhita, in temple architecture. Parallels are drawn between the rituals taken up here and others like Buddhist tantric initiation rites. The writings consult many religious texts including the Sharadatilaka, the 11th-century Yoginihridaya and the Svacchandatantra to understand mandala structure and rituals. A highlight of the volume is the inclusion of numerous reproductions of mandala designs and other drawings and extensive notes. The volume will be useful for Indologists studying Hindu religious traditions, particularly mystical rituals and rites of Vaishnava, Shaiva and Shakta traditions.

Notes on Contributors
List of Illustrations
Introduction
— Gudrun Buhnemann
Mandala, Yantra and Cakra: Some Observation
— Gudrun Buhnemann
Part I. Selected Mandala-like Structures, Mandalas and Yantras
Part II. Bhadramandalas
The Use of Mandalas and Yantras in the Pancaratra Tradition
— Marion Rastelli
Mandalas and Yantra in the Siddhanta School of Saivism: Definitions, Descriptions, Description and Ritual Use
— Helene Brunner
Icons of Inclusivism: Mandalas in Some Early Saiva Tantras
— Judit Torzsok
Mandalas in Abhinavaguptas Tantraloka
— Andre Padoux
The Sricakra according to the First Chapter of the Yoginihridaya
— Andre Padoux
Vastupurusamandalas: Planning in the Image of Man
— Michael W. Meister
Bibliography and Abbreviations
Index

Gudrun Buhnemann
Gudrun Buhnemann is a Professor of Sanskrit and South Asian Religions in the Department of Languages and Cultures of Asia, the University of Wisconsin-Madison, USA. Her recent publications include The Iconography of Hindu Tantric Deities (2 volumes, E. Forsten, 2000-2001) and Mandalas and Yantras in the Hindu Traditions (E.J. Brill, 2003; revised edition by D.K. Printworld, 2007).
Books of Gudrun Buhnemann 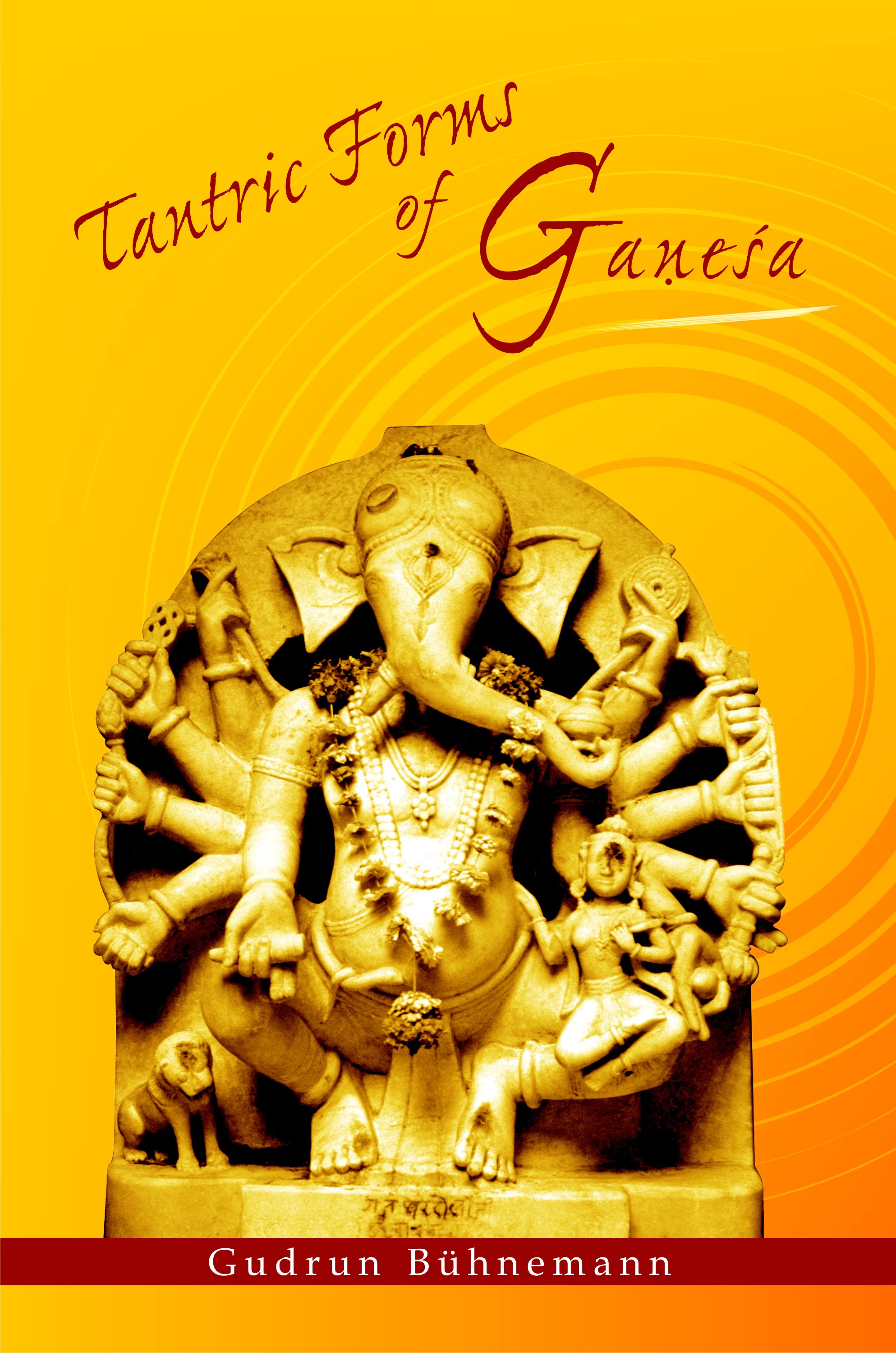 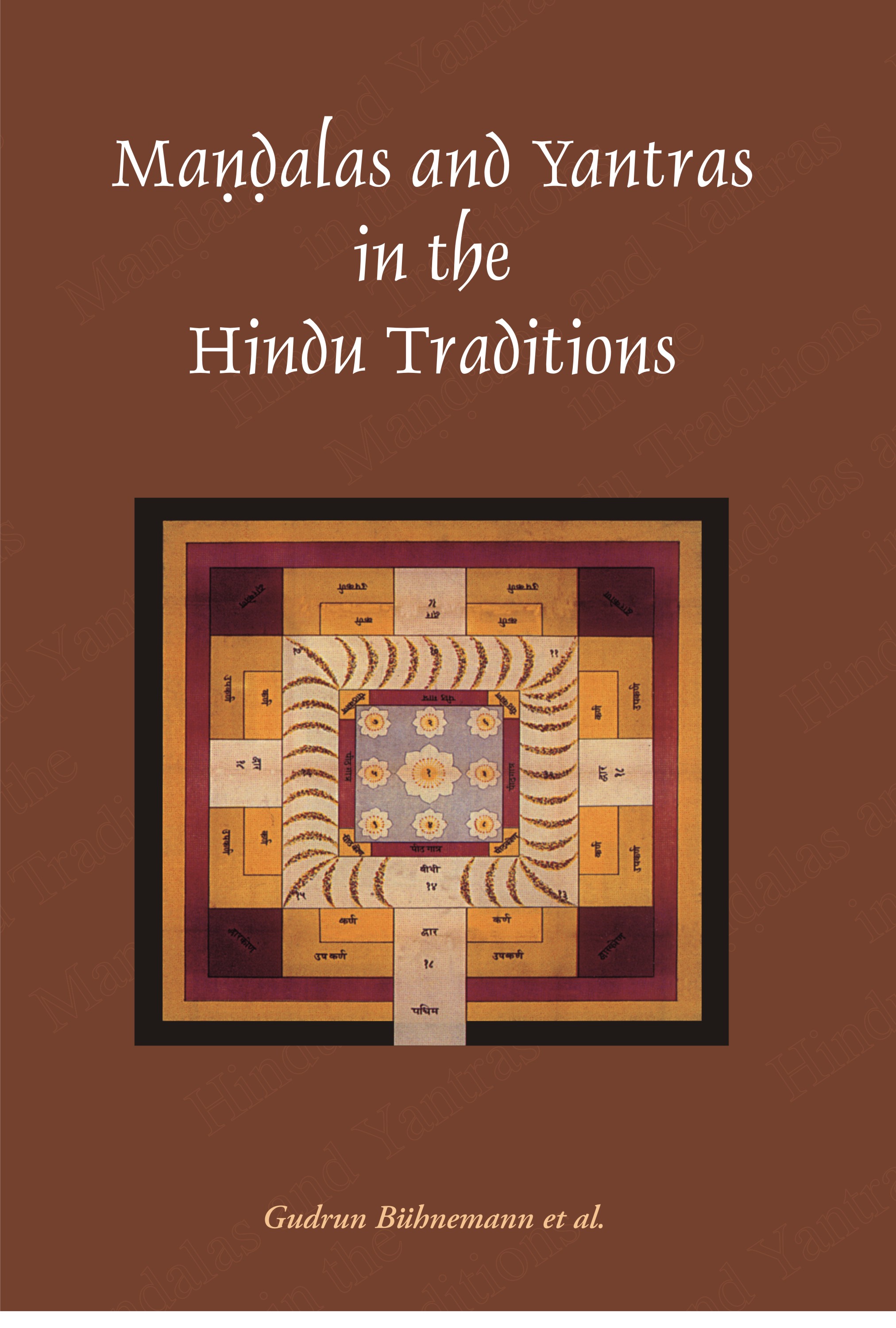 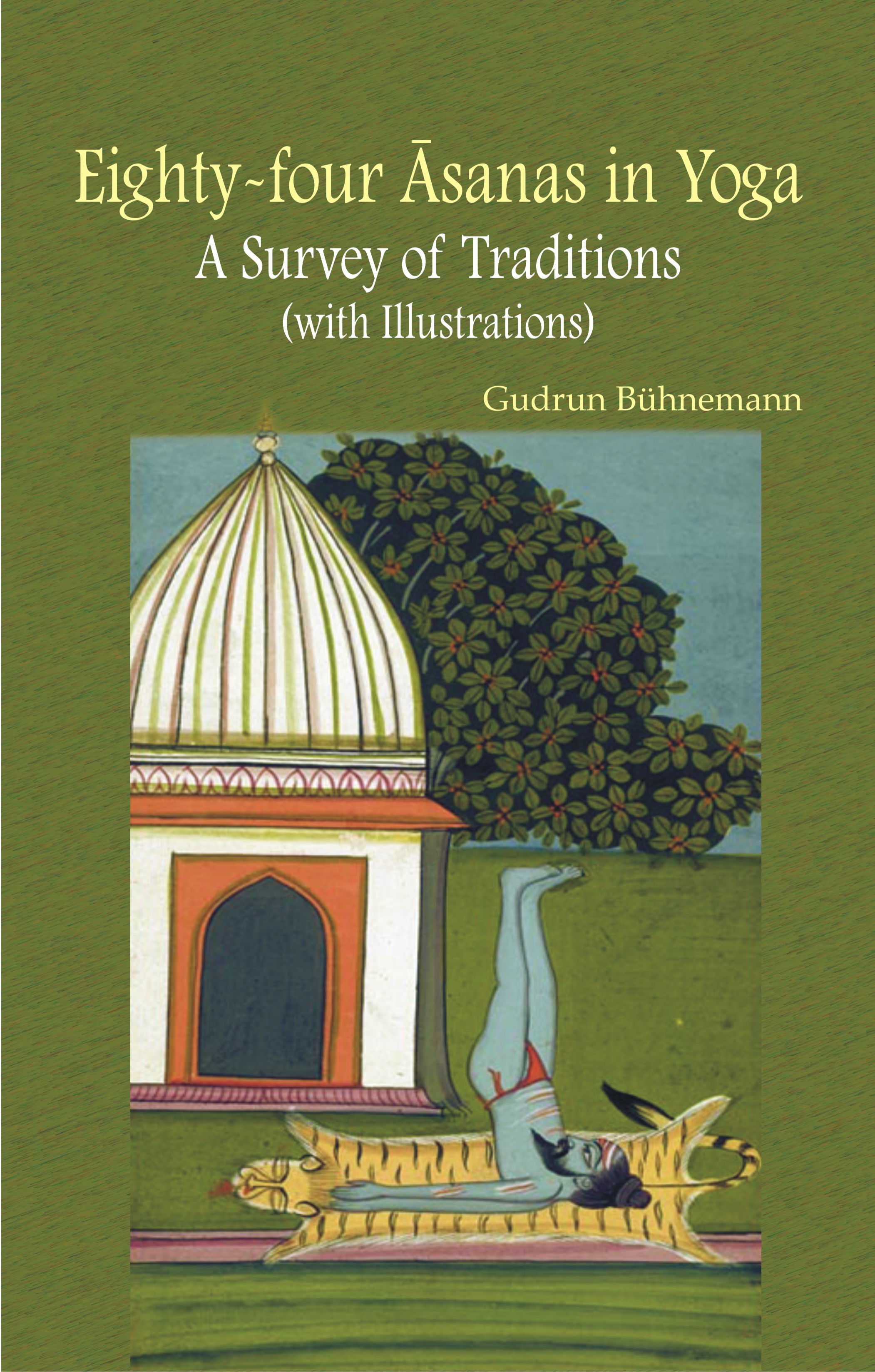