This English version attempts to unravel the mystery of death. It shows how a young seeker, calling upon Yama, insists on knowing the secret of all secrets, with specific questions, like: what is death? Why people fear death when they know it to be inevitable?

Man has always been perplexed with the now and hereafter of his worldly existence. The enigma, called life, with all its attendant uncertainties and everyday strifes and irritants, continues to defy experimental/realistic investigation  despite all the exciting advances in science. We still age, we still die. We are as mortal as ever. Life remains a mystery. And death remains, in Shakespearean phraseology, the undis-covered country. A masterpiece among the writings of its genre, Katha Upanishad attempts to unravel the mystery of death  though, in its totality, it is an insightful exposition of brahmavidya: Knowledge of the Absolute/Supreme Reality. In a well-devised dialectical situation, the Upanishad shows how a young seeker, calling upon Yama, none other than the God of Death himself, insists on knowing the secret of all secrets, with specific questions, like: What is death? Why people fear death when they know it to be inevitable? What happens at death? And what, if anything, continues to exist after death, and how?  the questions which the deity answers, amidst widely-ranged wisdom teachings. Swami Muni Narayana Prasad here offers a lucid English version of this time-honoured Upanishad, together with exhaustive commentary, the original Sanskrit text and its Roman transliteration. Written at a time when the profoundly symbolic Vedic yajnas/rituals had degenerated into crass priestcraft, the Katha Upanishad not only has its historical importance, but counts among the landmark writings that have shaped Indias heritage of spirituality and philosophic thought. 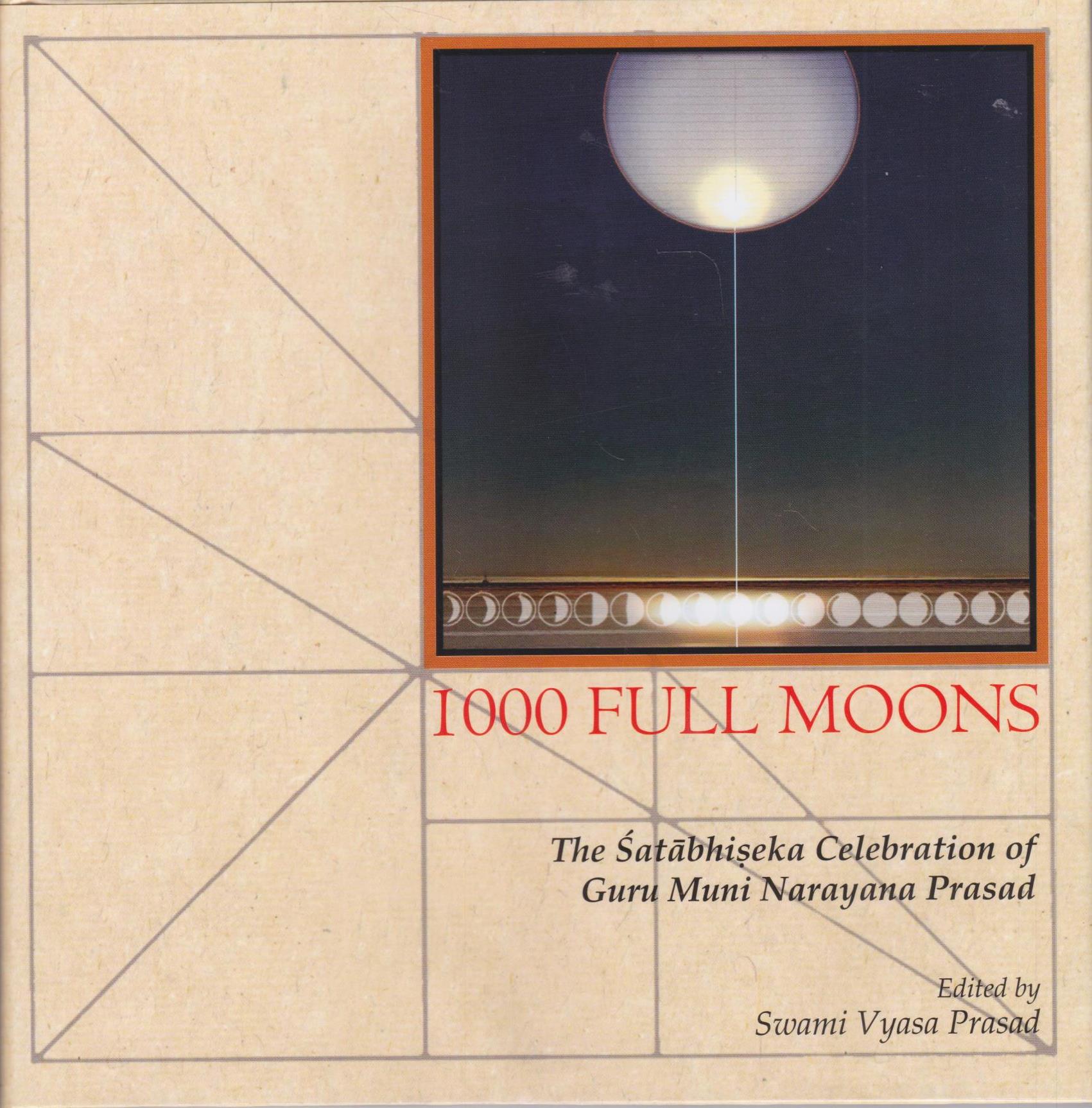