A Dramatic Version of Banas Classic Kadambari by: Hideaki Sato

This is the first-ever English translation of Narasimhas Kadambarinataka and its critical evaluation. It highlights the plays importance in Sanskrit-Prakrt literature of medieval India and compares it with the kavyas of classicists like Sudraka.

It is the first ever English translation of Narasimhas Kadambarinataka. And also its first critical evaluation, highlighting not only its high importance in Sanskrit-Prakrit literature of medieval India, but also how this fourteenth-century play compares favourably with the masterly kavyas of the classicists like Sudraka, Kalidasa, Bhavabhuti and Rajashekhara.
Kadambarinataka is essentially a dramatic version of Kadambari : an internationally celebrated novel/romance of the seventh century, authored by the legendary Bana and his son. For over six centuries, it has remained unacknow-ledged and unnoticed owing to the prevailing prejudice against the whole range of Sanskrit-Prakrit literature that came to be written after the 10th century or so. Though the play saw its only printed edition in 1936, it was not studied in perspective nor has it so far been translated into any language. Dr. Hideaki Sato retrieves Kadambarinataka from the centuries of oblivion, offering this literary masterpiece, in two parts, to English-knowing audiences the world over. Part One, in the nature of a critical introduction, focusses on Narasimha: the author, his times and his writings; together with insightful analyses of his natakas sources, plot structure, language, style, innovative elements, and how far it has deviated from Banas Kadambari. Part Two comprises the English rendering of Kadambarinataka which, based directly on its two manuscripts available today, also carries extensive textual notes.

Hideaki Sato
Hideaki Sato is a Japanese scholar of Sanskrit literature, with strong interests in Eastern religions and philosophies. A landed immigrant in Canada since 1984, he took both his M.A. and Ph.D in Sanskrit literature from the University of Toronto — where, now associated with its Centre for South Asian Studies, he is a postdoctoral research fellow. He is also Member of American Oriental Society; Canadian Association for Asian Studies; and a few other similar bodies. Dr. Sato knows over a dozen languages, is recipient of several scholarships/fellowships, has travelled across the continents. He has published research articles/papers and books, and has taught Japanese at different institutions, in Canada and India, for the last fifteen years or so.
Books of Hideaki Sato 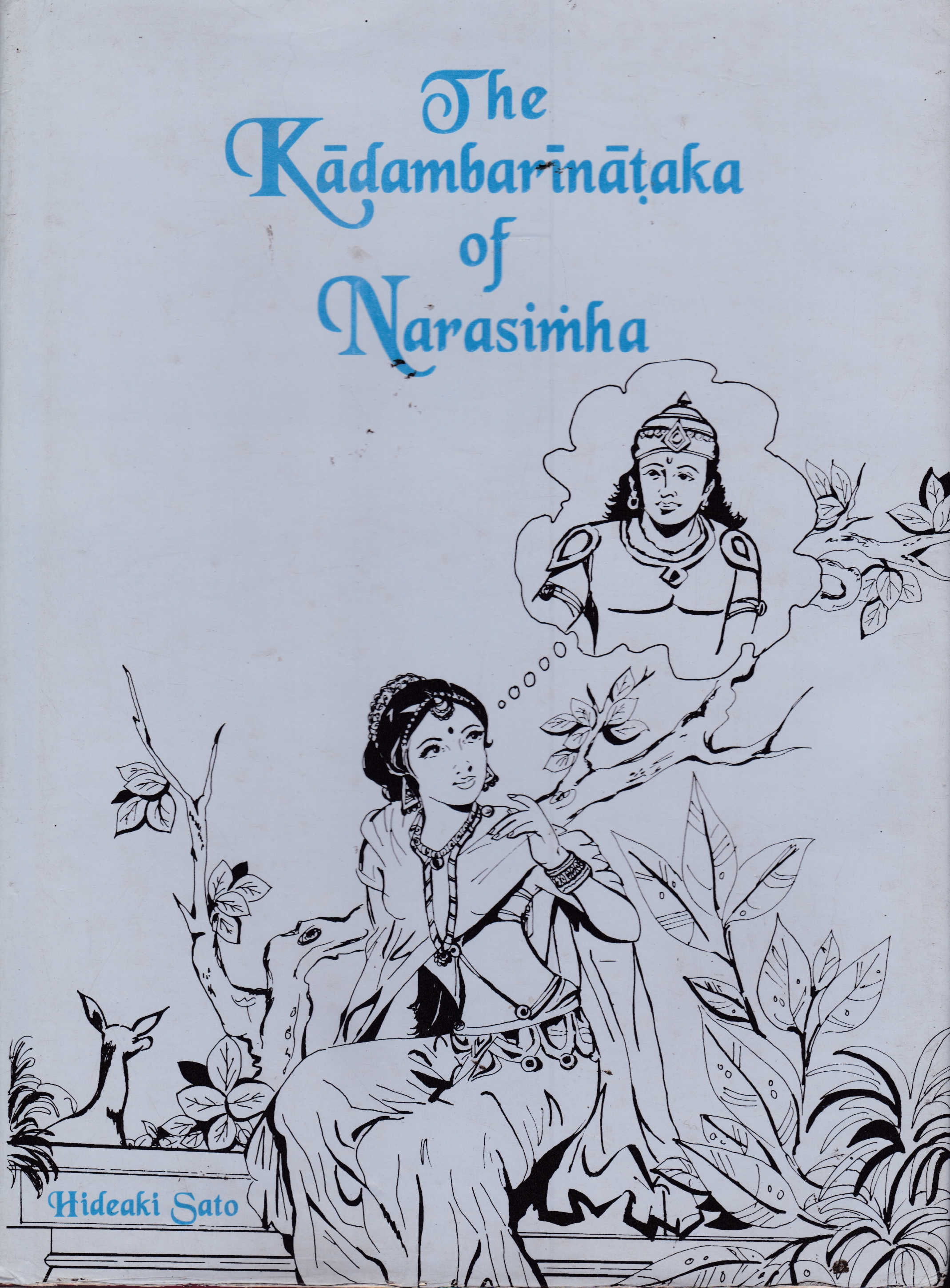