Evolution of Maritime Strategy and National Security of India

The book addresses the major concerns of India’s policies relating to the Indian Ocean that need to be viewed to ensure the security of maritime borders to facilitate international trade as well as strengthen the comprehensive security of the country from various sources of threat.

The volume takes up concerns that need to be viewed to ensure the security of maritime borders to facilitate international trade as well as strengthen the comprehensive security of the country from various sources of threat. It first gives a description of the Indian Ocean Rim countries and their historical background, the geo-economic and geo-strategic importance of the Indian Ocean as well as its many aspects like weather and minerals, and Indias maritime and security strategy. Taking up the political dimensions of maritime security, it deals with important topics like the International Law of the Sea, Maritime Law, Indias policy, maritime boundaries and Indias maritime disputes. The economic aspects of India’s maritime security are covered in detail. It also analyses the power struggle of the major powers in the Indian Ocean. Extensive in its coverage and analytical data as well, it covers the Indian Navy and armaments and other armed forces with reference to the Indian Ocean security, the foreign policy of India with respect to Indian Ocean Rim countries and the futuristic directions of its maritime strategy in great detail. The volume contains figures including maps and graphs which ably support the text. The book is an in-depth study of Indias maritime strategy and its link with national security and therefore is sure to interest scholars and students involved in research in this field. Sugandha
Dr Sugandha is an expert in maritime security, particularly India’s multidimensional defence and security. She has actively participated in numerous seminars and conferences held in different parts of India.
Books of Sugandha 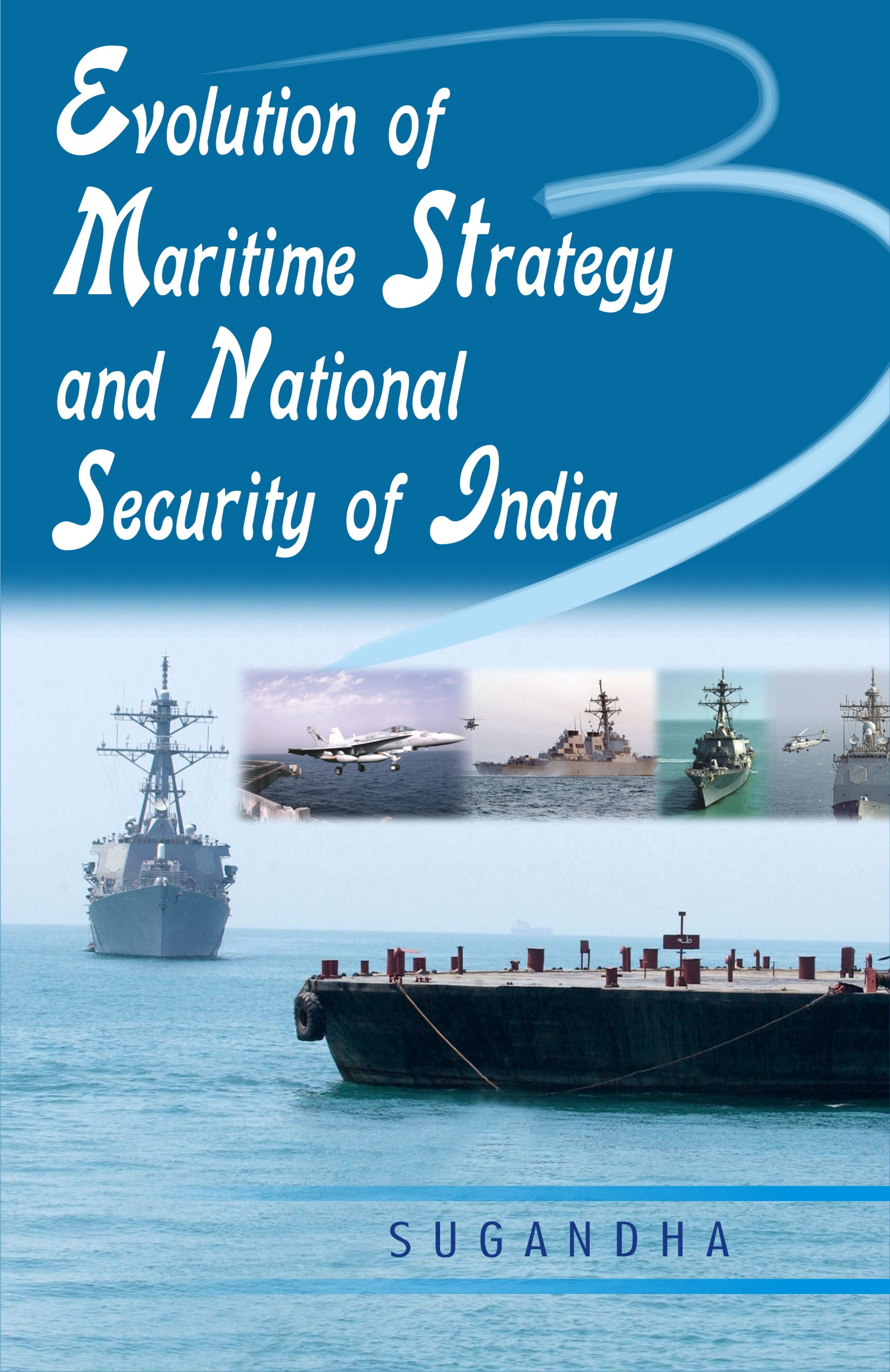