The volume consists of fourteen essays written by scholars of diverse disciplinary discourses, such as Philosophy, Political Science, Literature, Economics and Classical Studies (Sanskrit) and presented to the serious reader as an Indian picture of the virtuous life set against the larger background of virtues that are woven into the fabric of Western civilization.

Set against the background of the contemporary popularity of virtue ethics in the West, this book projects a unified picture of Indian Virtue Ethics by highlighting two interrelated purposes. First, it canvasses the point that Indian ethics, both in its classical and its modern shapes, is basically founded upon the cultivation of those attitudes that conduce to the realization of a virtuous self. Second, it draws out the various facets of virtues, traditional and modern, which bear a specifically Indian character. With these two aspects combined into a complex whole, this work manages to present itself as a coherent set of ethical ideas with a distinctively Indian identity.
The book consists of fourteen essays written by scholars belonging to diverse disciplinary discourses: Philosophy, Political Science, Literature, Economics and Classical studies (Sanskrit). As such, it presents to the serious reader a multi-perspectival Indian image of what it is like to lead a virtuous life and to aspire for human perfection.
Central to the Indian ideal of human perfection in the Indian tradition is the place of dharma in the overall scheme of life. While this centrality of dharma is recognized in the essays included in this book, the virtue-ethical interpretation of this central concept attempted in these essays is marked by a broader understanding of the concept adapted to the imaginative elucidation of the idea of a dharmic or virtuous life.
It is strongly believed that this book will be an eye-opener to scholars in Philosophy, Religion and Cultural Studies. It promises to set a new standard of ethico-philosophical scholarship by expanding the horizon of virtue ethics as it appears in present Western moral philosophy. D.C. Srivastava
1961
D.C. Srivastava is Associate Professor of Philosophy at Christ Church College, Kanpur. He holds a doctorate in Philosophy from Indian Institute of Technology, Kanpur (Thesis entitled “Dharmakirti’s Theory of Anumana-Pramana: A Study of Nyayabindu)”. He has also edited a book entitled Readings in Environmental Ethics: Multi-disciplinary Perspectives (Jaipur: Rawat Publications, 2005) and has published papers on different topics of Indian philosophy. His recent interest of research is in the area of Indian ethics.
Books of D.C. Srivastava 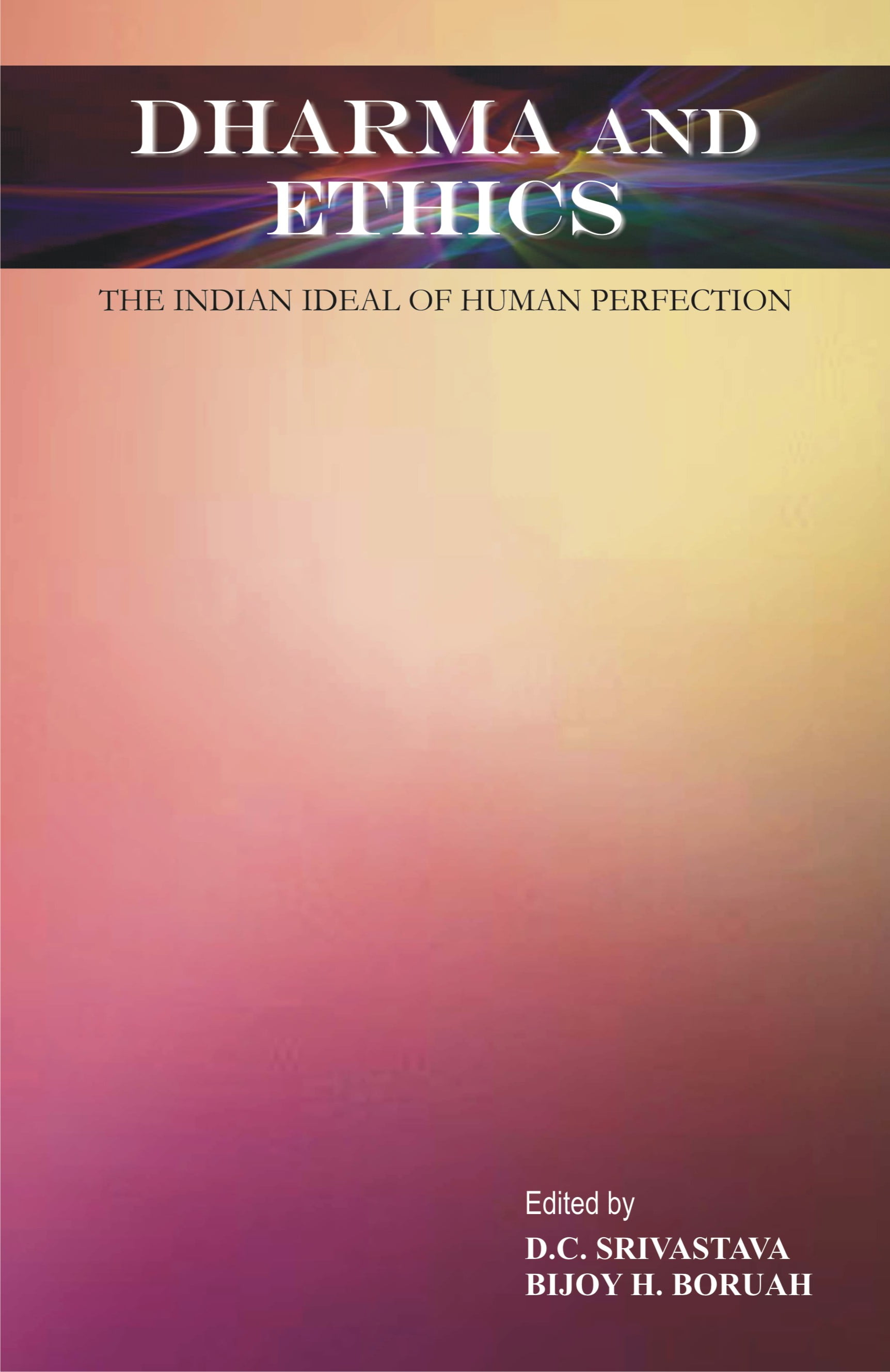