The work makes use of Darwinian insights to reveal that philosophical method can yield greater understanding of selfhood, consciousness of time and the nature of relation of thought to language. It presents a philosophy that is within the naturalistic tradition as represented by W. V. O. Quinn and which is vigorously defended against its competitor  the Kantian tradition.

Has the universe a beginning? Was it created? Who, then, is its creator? Or, alternately, is the universe uncreated? Is it beginningless and endless, with, of course, continual changes? Synthesizing the cumulative knowledge of science, philosophy, and relegion: Eastern and Western, including Vedic/Vedantic metaphysics, Professor Pandas Cyclic Universe looks afresh at these mind boggling questions  which, ever since the dawn of human civilization, have evaded a convincing answer. In coming to grips with the issues around the evolution of the universe: the grand cosmos, the author examines not only the whole range of creation theories: both religious and philosophical, but also the Big Bang, its rival theories and modified versions, together with all the recent advances in anthropology, astrophysics, cosmoslogy, Darwinism, molecular, biology, genetics, embryology, morphogenesis, neurobiology, and even computer science. Concludingly showing that the universe has been created, it has a creator, and the presently expanding universe will contract by a reverse process to be finally dissolved in the power of Brahman, Professor Pandas insightful analyses corroborate the Vedantic worldview of the cyclic phenomenon of the origin, sustenance and dissolution of the Universe. Offering an original, well-integrated thesis on the baffling cosmic evolution, the book is bound to fascinate scholars and discerning readers alike.

Preface
1. Analytic Method, the Naturalisation of the Mind, and Evolution
2. Dennetts Dangerous Idea: Design Before Mind
3. A Better Idea: Information Prior to Mind
4. An Update of the Good Idea Underlying Descartess Idea of the Pineal Gland
5. Perceiving Temporal Passage: An Indicator of the Nature of Consciousness
6. Beyond Wilfrid Sellarss Jumblese: the Invention of the Verb
7. A Defence of a Quinean Holism
8. The Rational Basis for Religions Attempt to Gain Extra-scientific Information
9. We Immoralists . . .: Evolution and Ethics
10. Freedom: A Matter of Selfhood, not Modality
Bibliography
Index 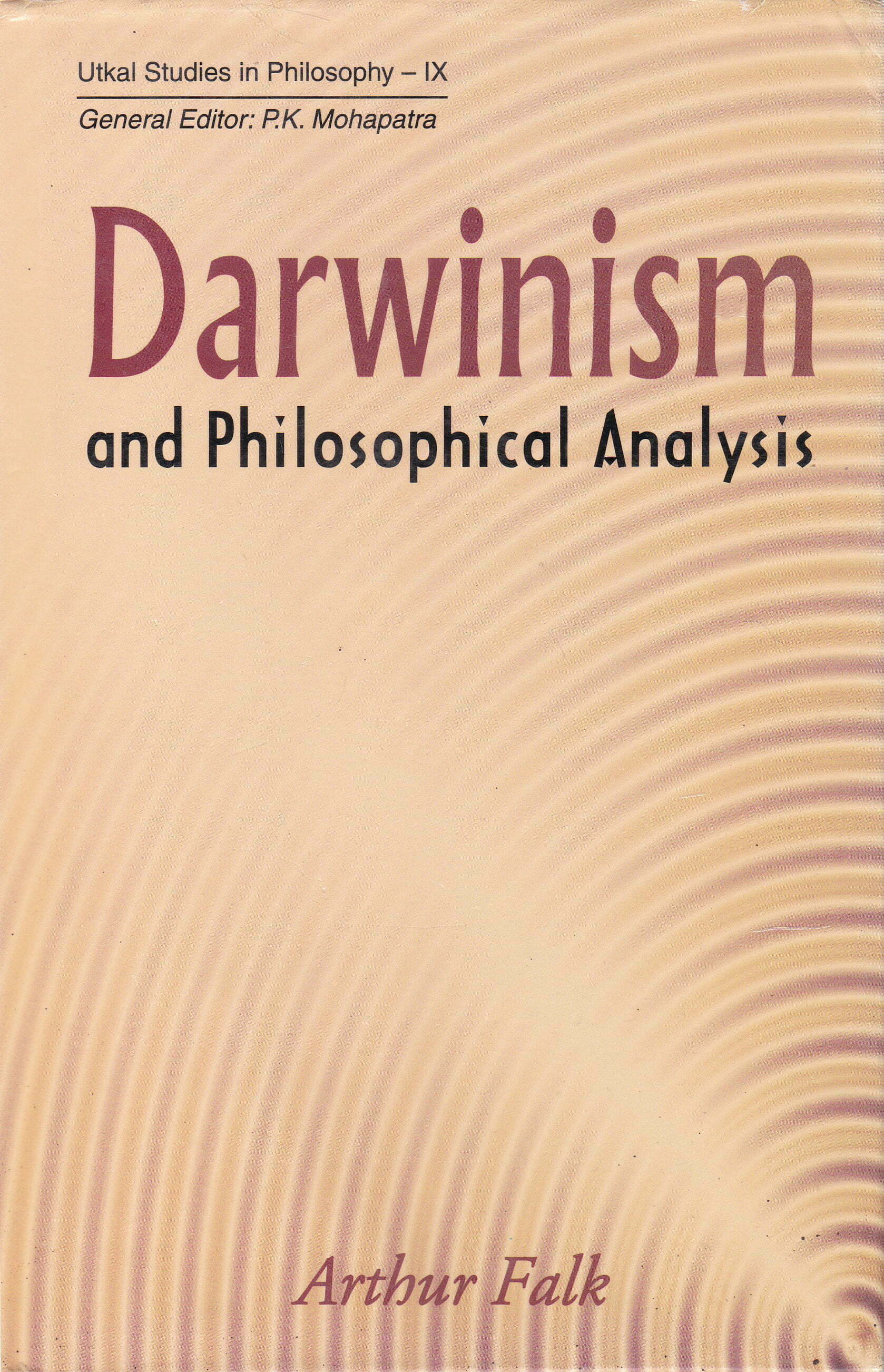