A Comparative Study by: R. Subramony

The book critically analyses many philosophical concerns of both Sri Aurobindo and Teilhard de Chardin and talks about the future evolution. It involves recognizing parallel features as well as differences in both the philosophers.

Sri Aurobindo and Teilhard de Chardin: A Comparative Study ventures into identify the progressive rungs in the ladder of human consciousness pointed out by both the thinkers, to see how they visualize going beyond to achieve Sachchidanda, the Supreme Bliss. The scrutiny involves recognizing parallel features as well as differences in both the philosophers.
Their writings are extremely significant in a phase where the future of humanity is at risk. Sri Aurobindo, who is steeped in the Vedic wisdom of the ancient India, calls up on us to shed our selfish nature and reach the higher levels of consciousness. Teilhard de Chardin, a Jesuit priest, exhorts us to unite and shed divisions. There is a striking similarity in their cosmologies. Sri Aurobindos concept of Supermind is the last stage in evolution and Teilhards Omega Point is the summit of evolution. Their process of evolution contains a triple transformation of consciousness. The book critically thus analyses many philosophical concerns of both Sri Aurobindo and de Chardin and talks about the future evolution.

Preface
Acknowledgements
1 The Scaffolding Schema
2 The Matrix of Spirit  Matter and Lithosphere
3 Constructive Ingenuity of Energy  Life and Biosphere
4 Hominization : All Are Different, All Is One  Mind and Noosphere
5 Self-Creating, Self-Manifesting, Hyper-Personal  Supermind and Omega Point
6 The Divine in Collective Humanity: Triple Transformation
7 Future Evolution : Individual Core, Collectivism
8 Appendix : Glossary of Names and Terms
Bibliography
Index 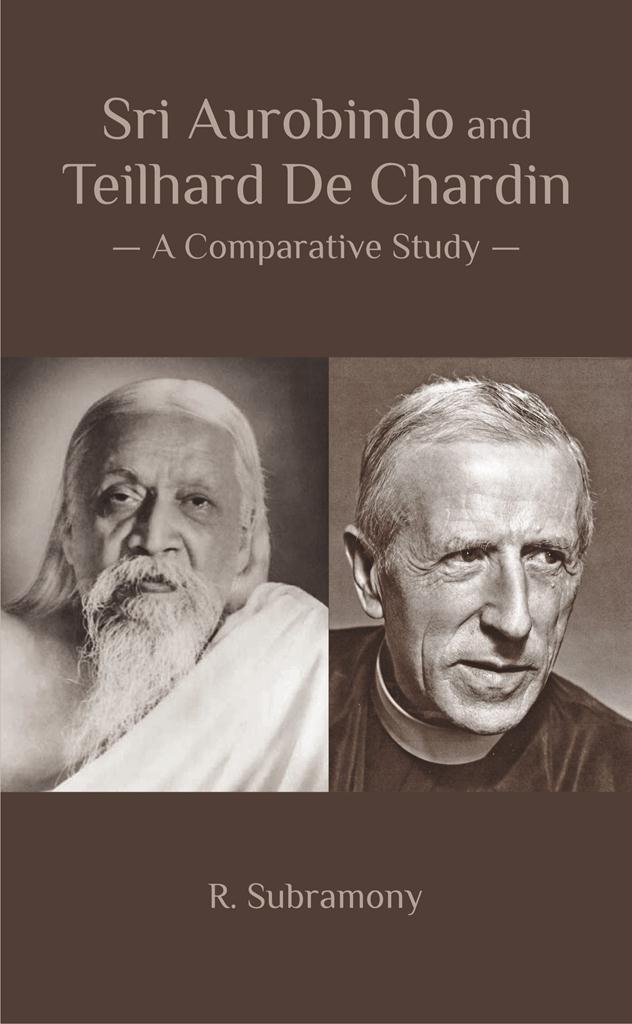 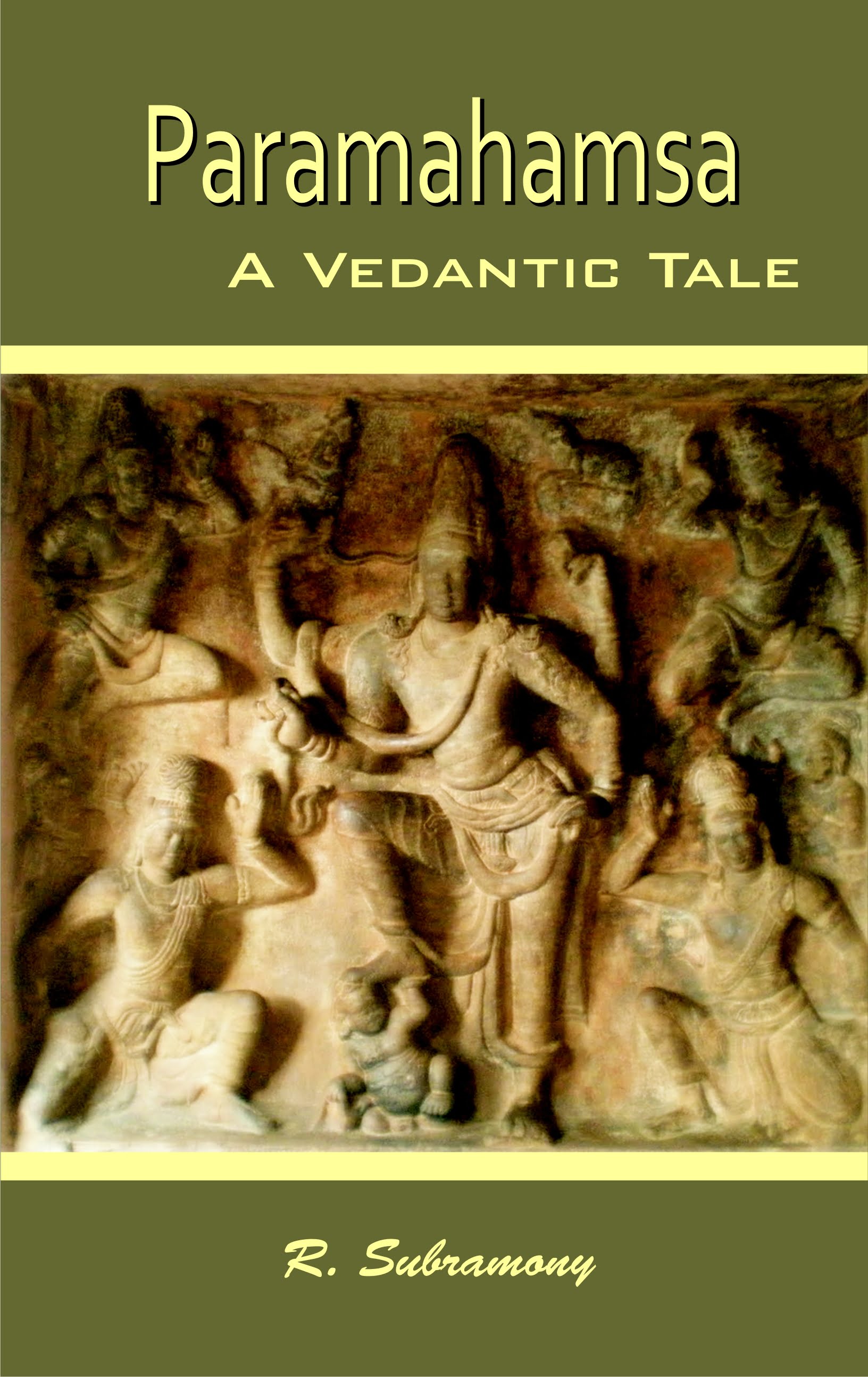 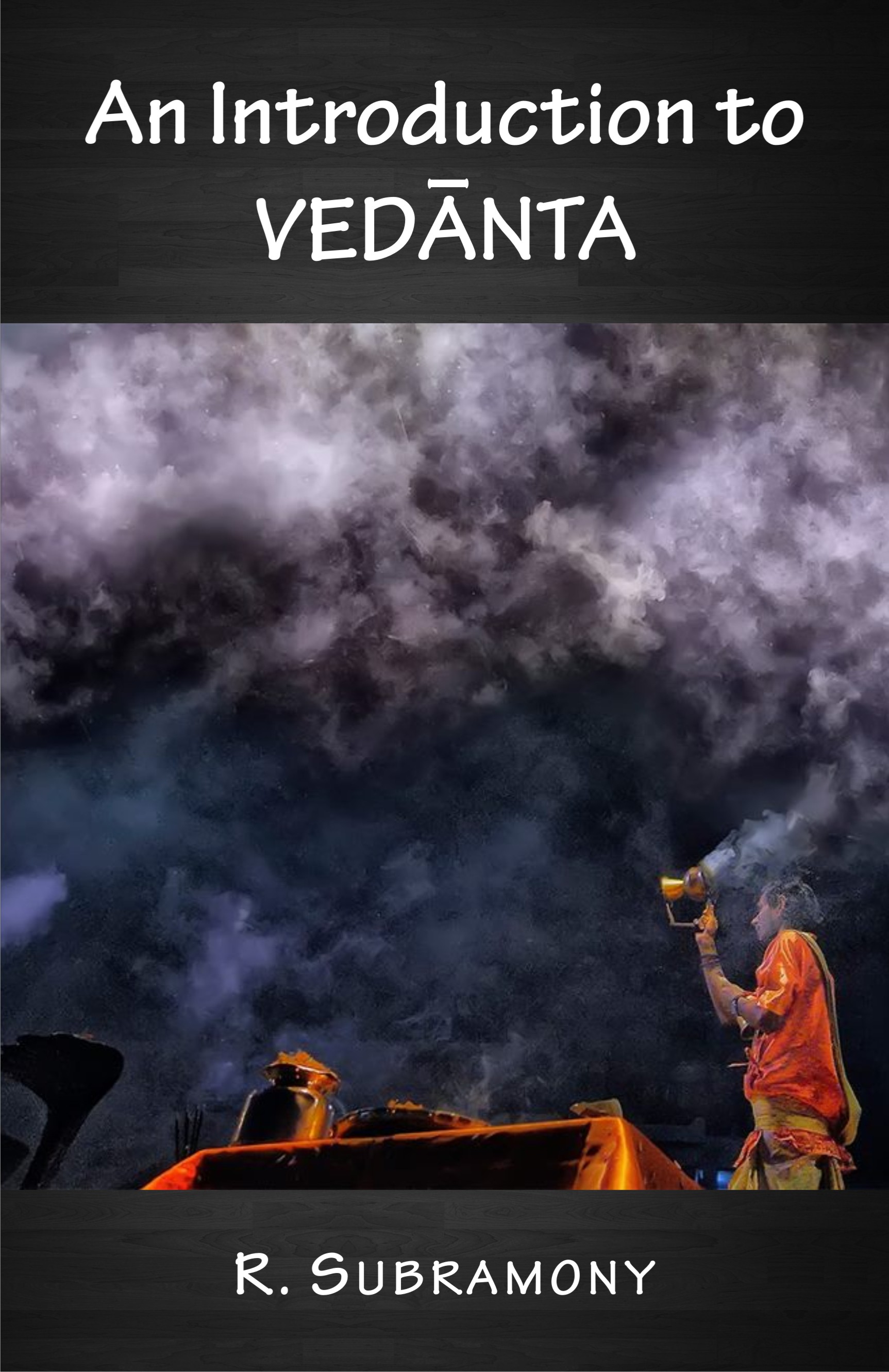