Sanskrit, one of the oldest extant languages of the Indo-European group, is hailed as the memory of the human race and its earliest cultural history. In this book scholars trace the links of Sanskrit with various countries of the world and their cultures and languages.

Sanskrit may be said to be one of the oldest extant languages of the Indo-European group of languages. It is hailed as the memory of the human race and its earliest cultural history. No serious study of the world civilization and cultures of different countries will be possible without understanding Sanskrit as it evolved and influenced other languages of the world or bears association with them. This volume has articles that attempt such an understanding of the Sanskrit language. Scholars trace the link of Sanskrit with various countries of the world and their cultures and languages. They throw light on Sanskrit grammar as recorded in Chinese works and contributions of Sanskrit to Chinese linguistics; on the many Sanskrit manuscripts available in Japan; and similarities and regularities in the phonetic system, grammar and vocabulary of Sanskrit and Russian. They view links between Sanskrit and the Slavonic languages, German, English, Persian and the Indonesian languages, examining mutual borrowings. They explain the way translations from one language to another have affected preservation and dissemination of knowledge. The articles, a result of meticulous study and marked by simplicity and clarity in expression, will be interesting and informative to a range of scholars of Indology. 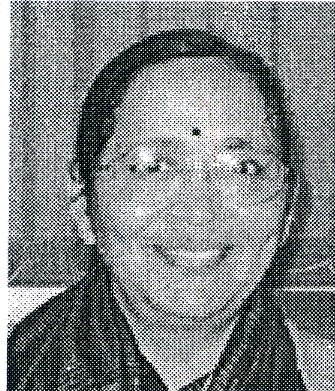 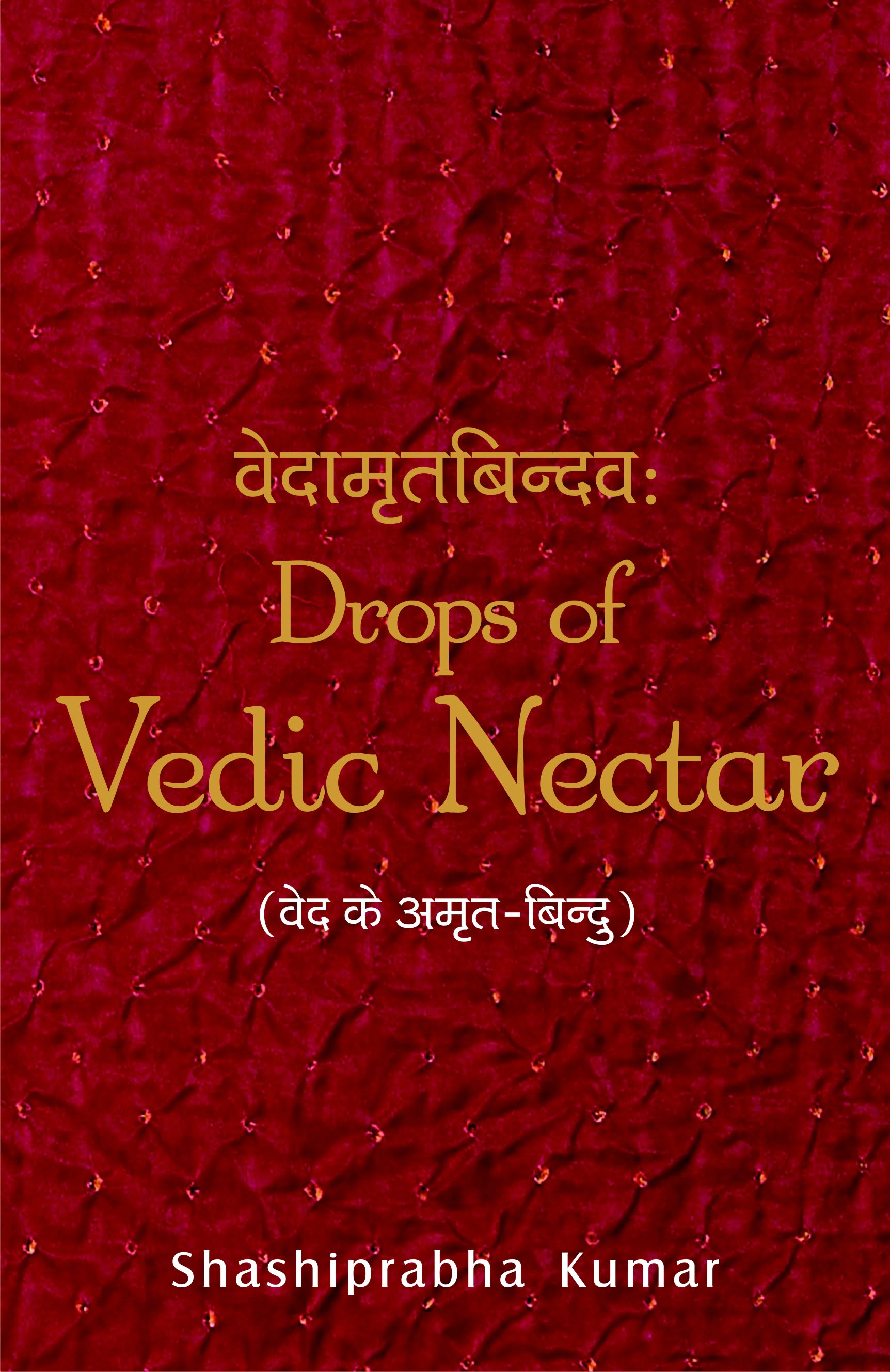 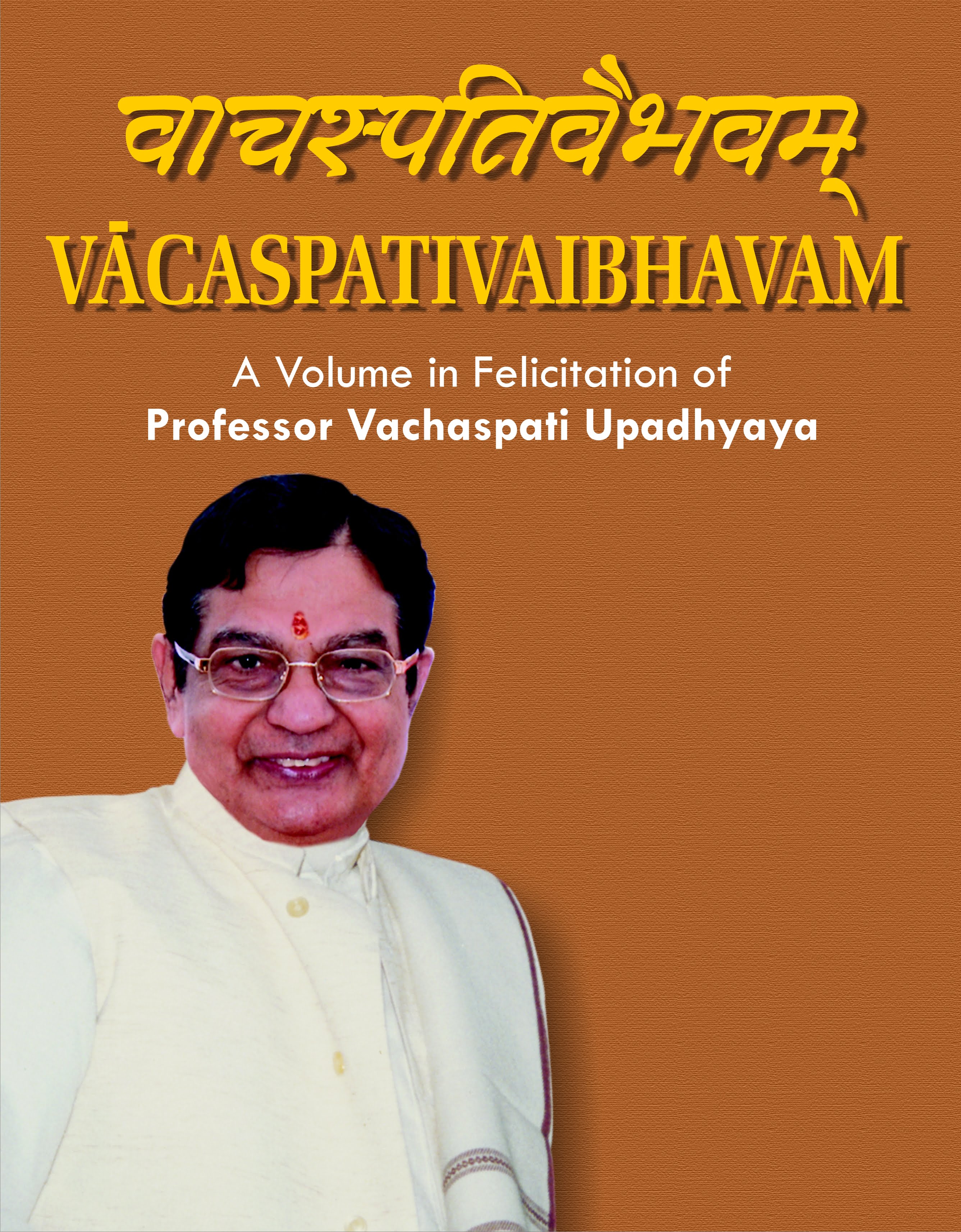 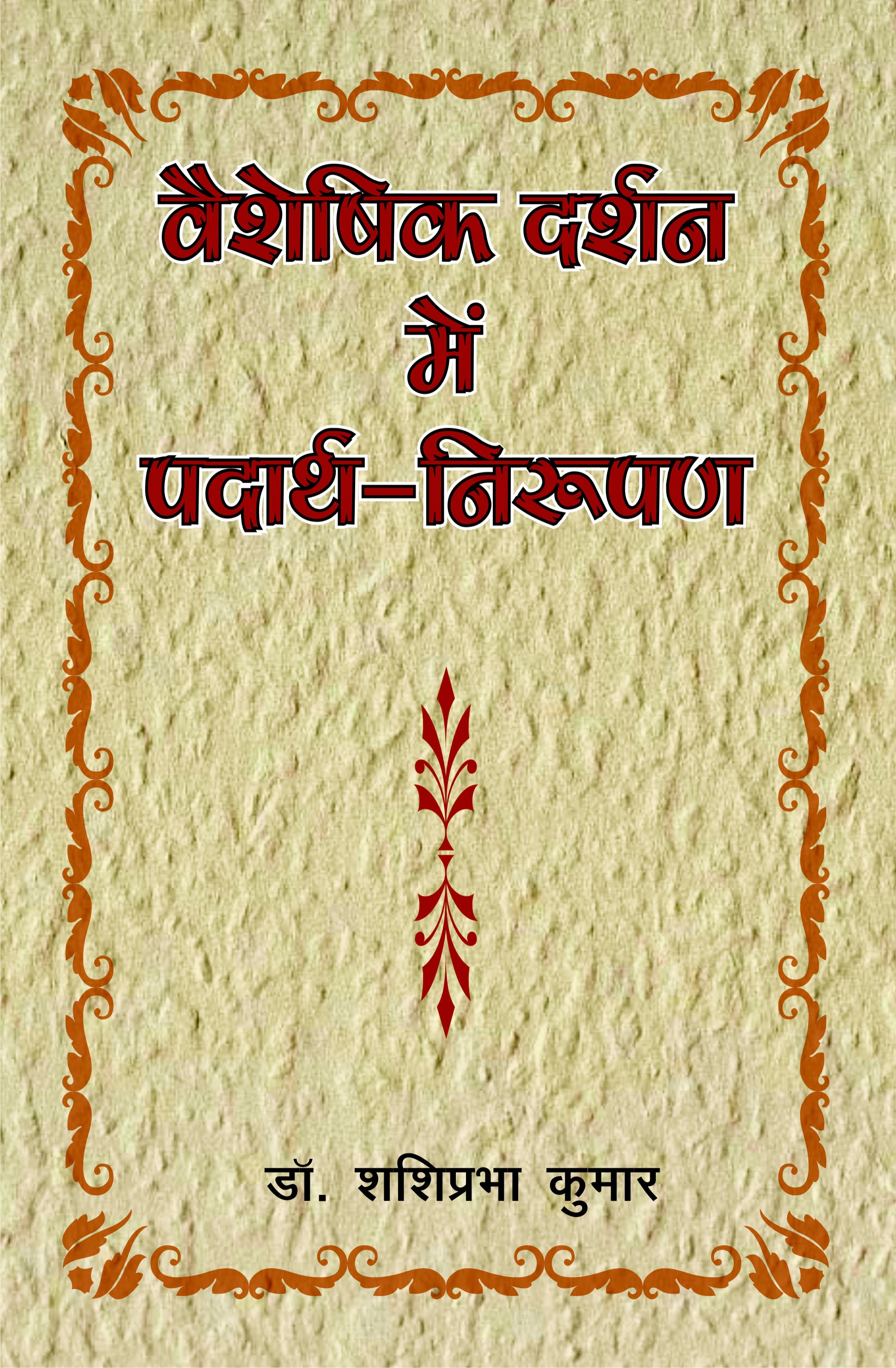 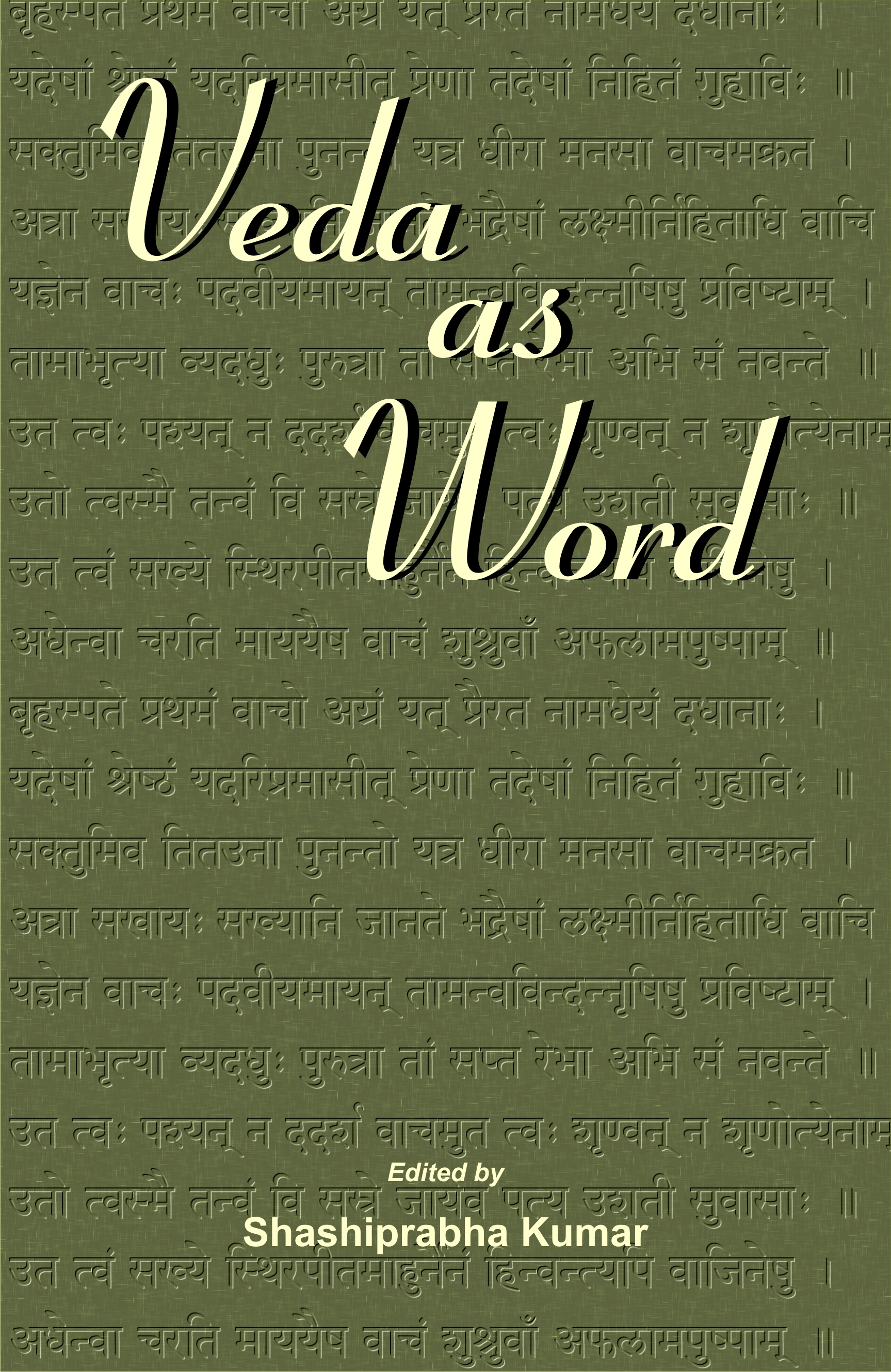 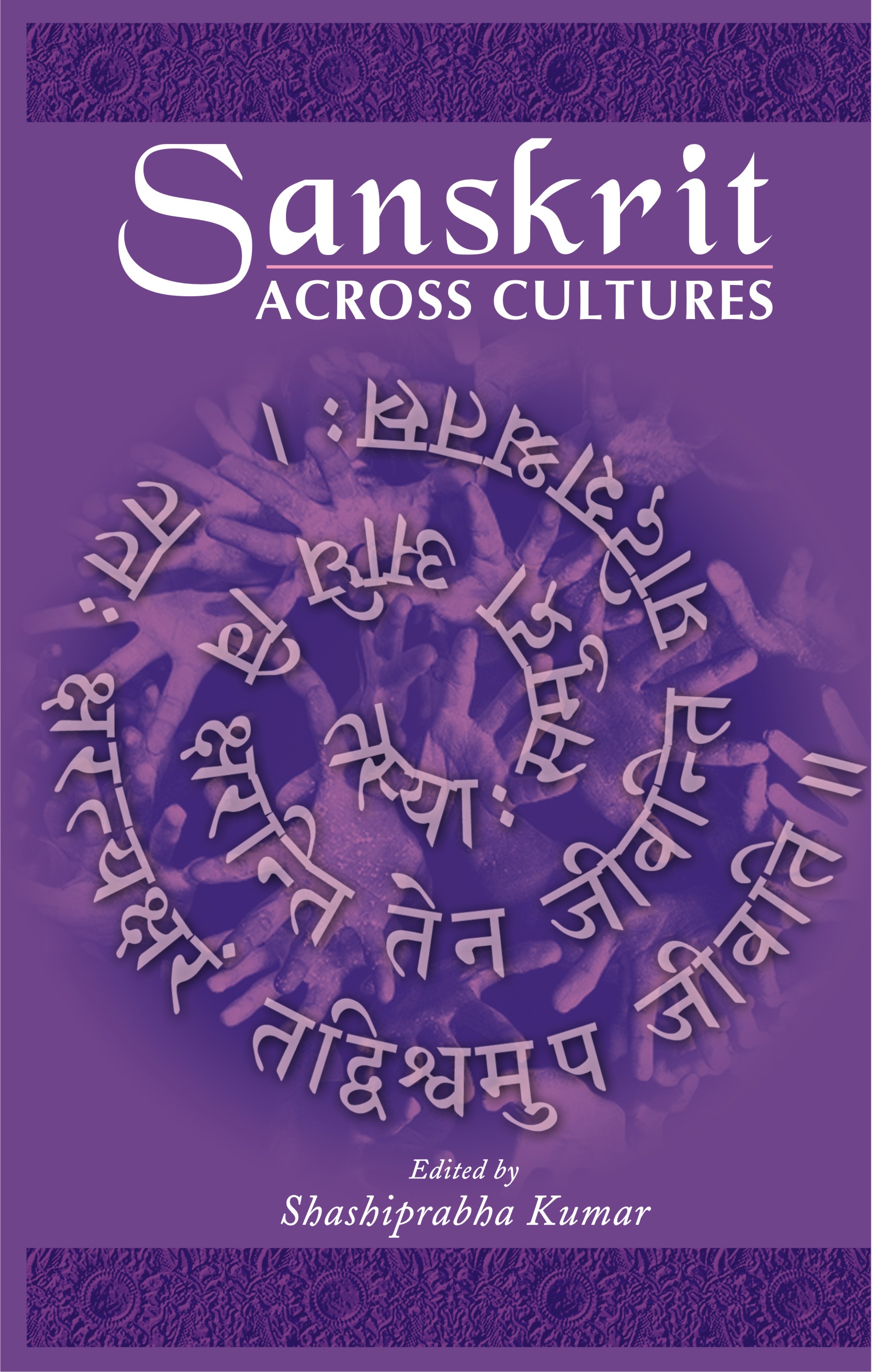 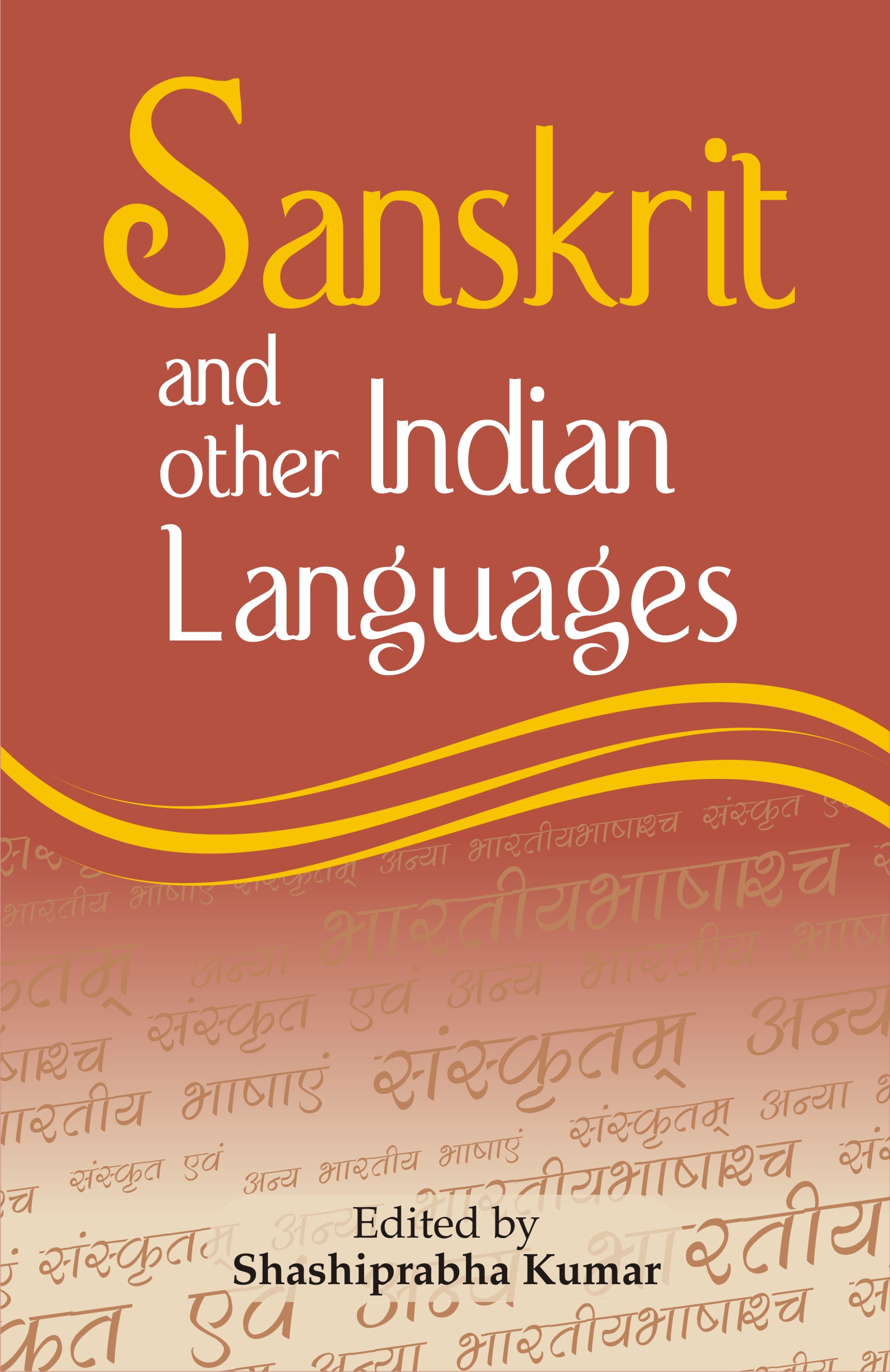 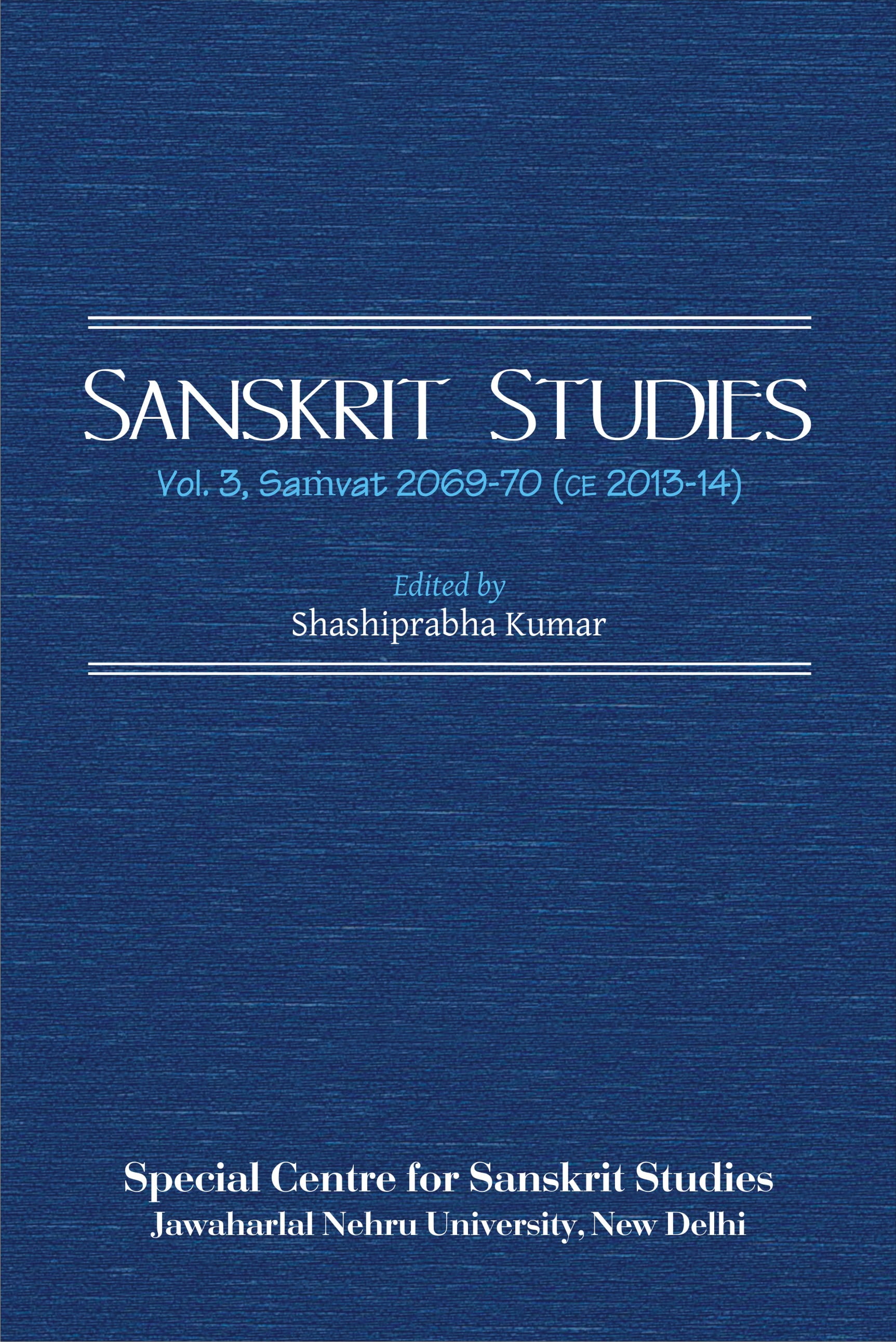 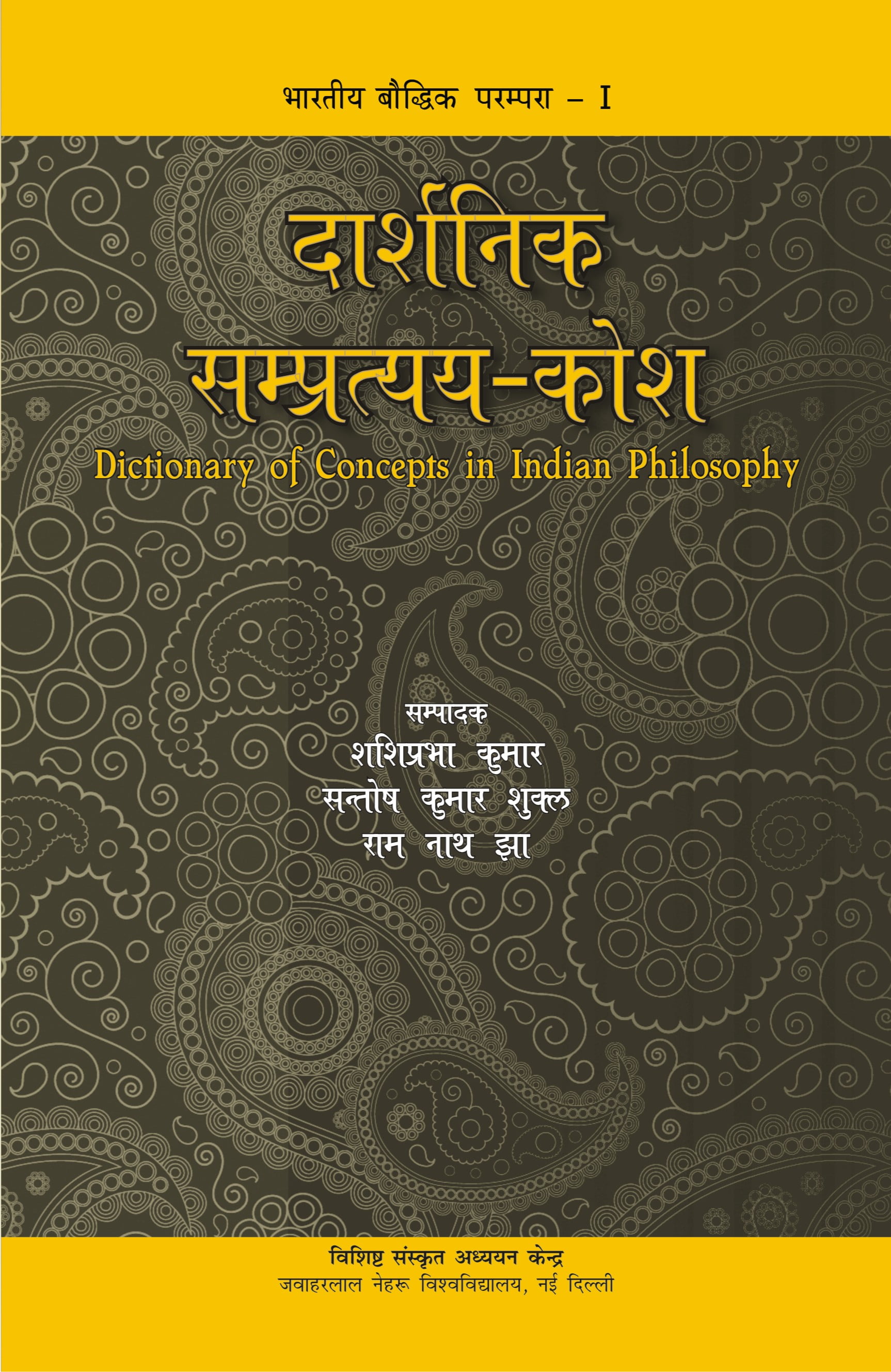