The book objectively revisits the widely discussed issues pertaining to colonialism, post-colonialism, literary criticism and aestheties in India and not only critiques their constructs but also comes up with alternative constructs in the backdrop of Indian realities as manifested in creative and critical terms.

The declining decades of the 20th century witnessed discussion of various issues pertaining to colonialism, postcolonialism, literary criticism and aesthetics in India. The present book in its four parts Word, World and Perception, Colonialism and After, Literature and Theorizing in India, and Criticism and India deals with them and ancillary issues; and in the process of revisiting them not only critiques their constructs but also proposes alternative constructs in the context of Indian realities and their manifestations in creative and critical terms.

Acknowledgement
LEAD IN : Negotiating Little Questions
Part I: Word, World and Perception
1. Word and Beyond: Questions of Meaning and Interpretation
2. Theory of Creative Process in Narratives about the Ramayana and the Mahabharata : Mythic Narrative as a Mode of Constituting Knowledge
3. Aesthetics, Ethics and Indian Culture
Part II: Colonialism and After
4. India Self-(re)fashioning and Colonialism: Resistance and Polyvalence in the Nineteenth- Century Gujarati and Hindi Renaissance Prose Writings
5. Ornament or Blessing or Both: The Other in Colonial Paradigms with Reference to India
6. Theorizing/Narrating Resistance and Colonization in India
7. Knowledge, Globalization and Third World: An Indian Contextual Discourse
8. Towards a New Framework of Literary Studies in Post-Colonial India
Part III: Literature and Theorizing in India
9. In Their Own Words and Worlds: Women Saint Poets and their Poetry
10. Self or Motherhood: Feminist Discourse in India
11. Constructing an Indian theory of Feminism: Problems and Potentialities
12. Towards an Indian Theory of Post-colonialism
Part IV: Criticism and India
13. Continuity and Change in Indian Critical Tradition
14. Rethinking Literary Theory in India
15. Postmodernism in India
16. Towards Compoetics in India: Alternative Frameworks of Comparative Study of Poetics
LEAD OUT : Interliterariness and Contactuality in India
Appendix A : Select List of Compositions in Sanskrit in the Post-Jagannatha Period
Appendix B : Select List of Texts in Sanskrit in the Post-Jagannatha Period
Appendix C : List of the Texts on Indian Poetics in the Post-Jagannatha Period
Appendix D : Select List of Works in Hindi on Indian Poetics in the Twentieth Century
Bibliography
Index

Avadhesh Kumar Singh
Avadhesh Kumar Singh (1960- ) is Professor and Head, Department of English and Comparative Literary Studies, Saurashtra University, Rajkot. His areas of publications include Indian and western literary theories, comparative literature, Indian literature and translation studies. He is the Coordinator of UGC SAP/DRS Programme on “Indian Renaissance with special reference to English, Gujarati and Hindi.” He is the Editor of Critical Practice, a journal of critical and literary studies since 1994.
Books of Avadhesh Kumar Singh 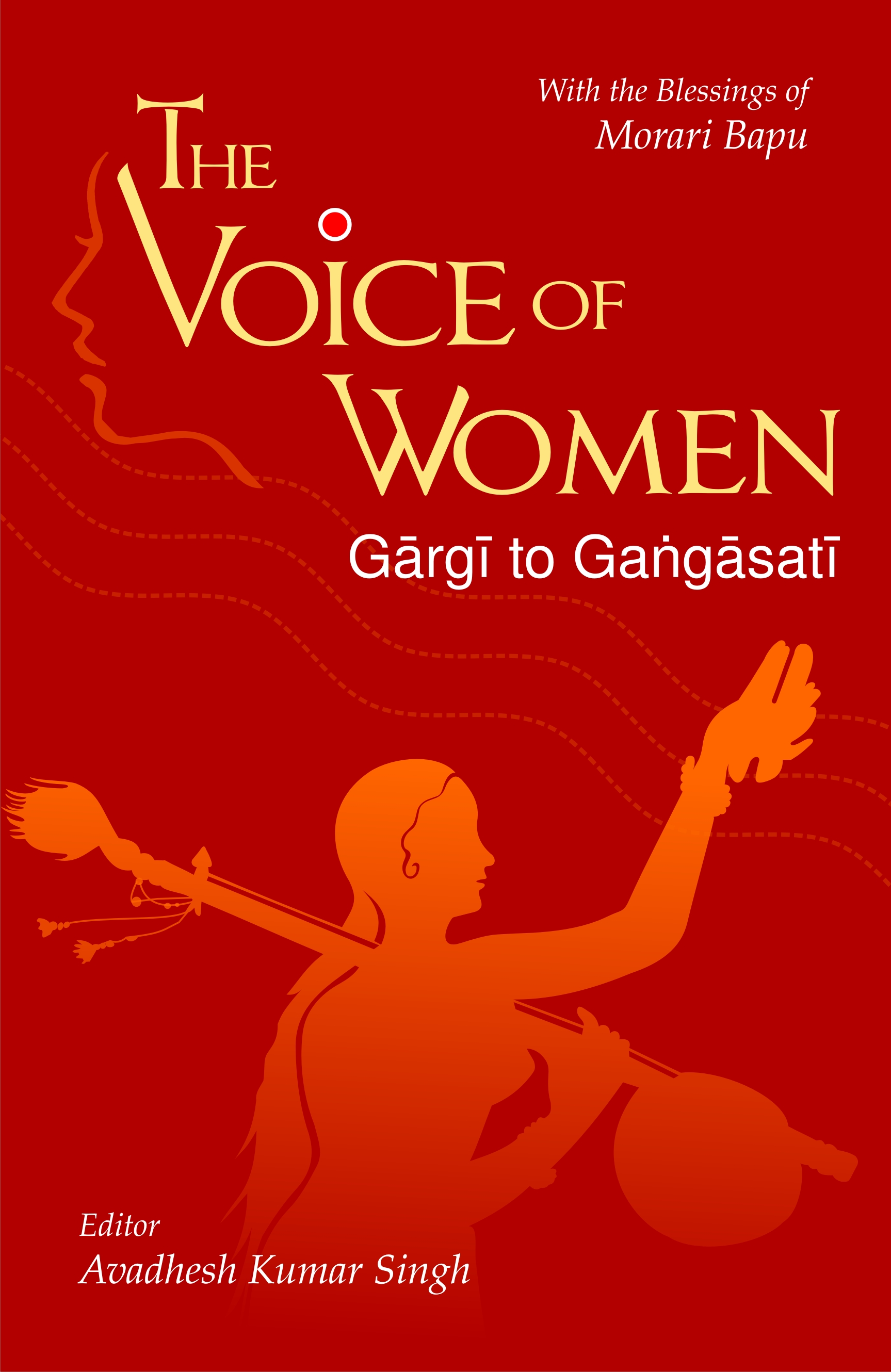 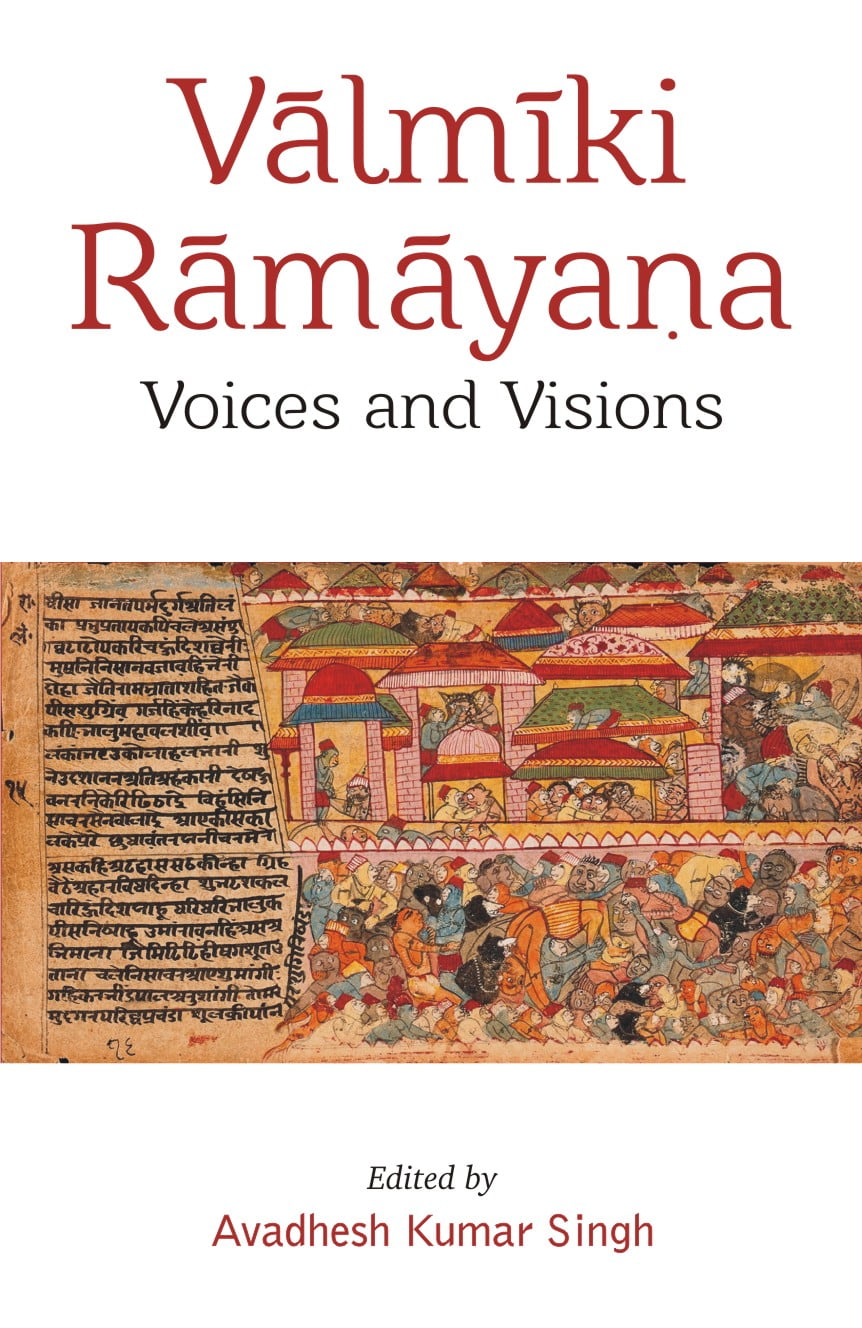 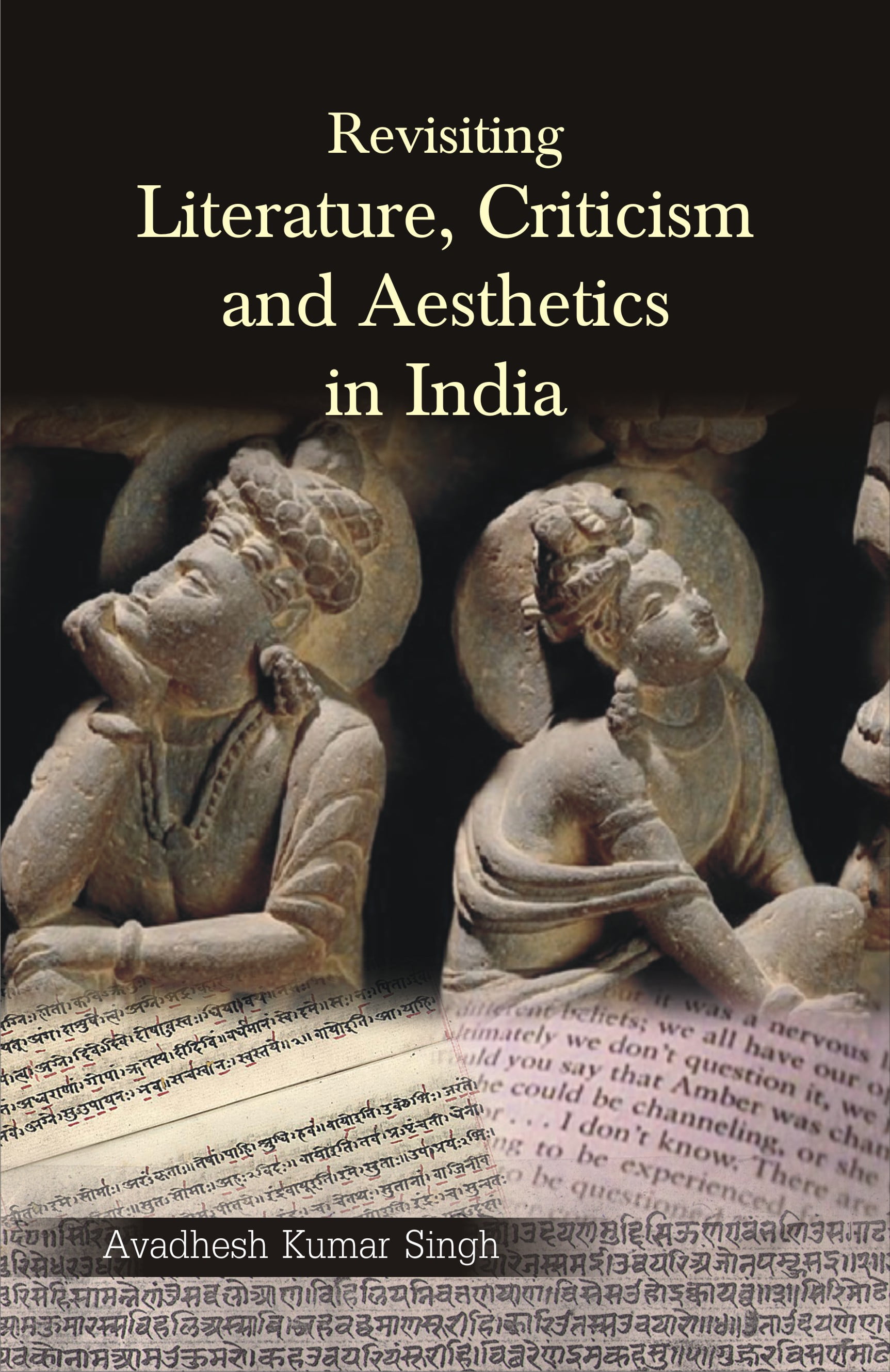 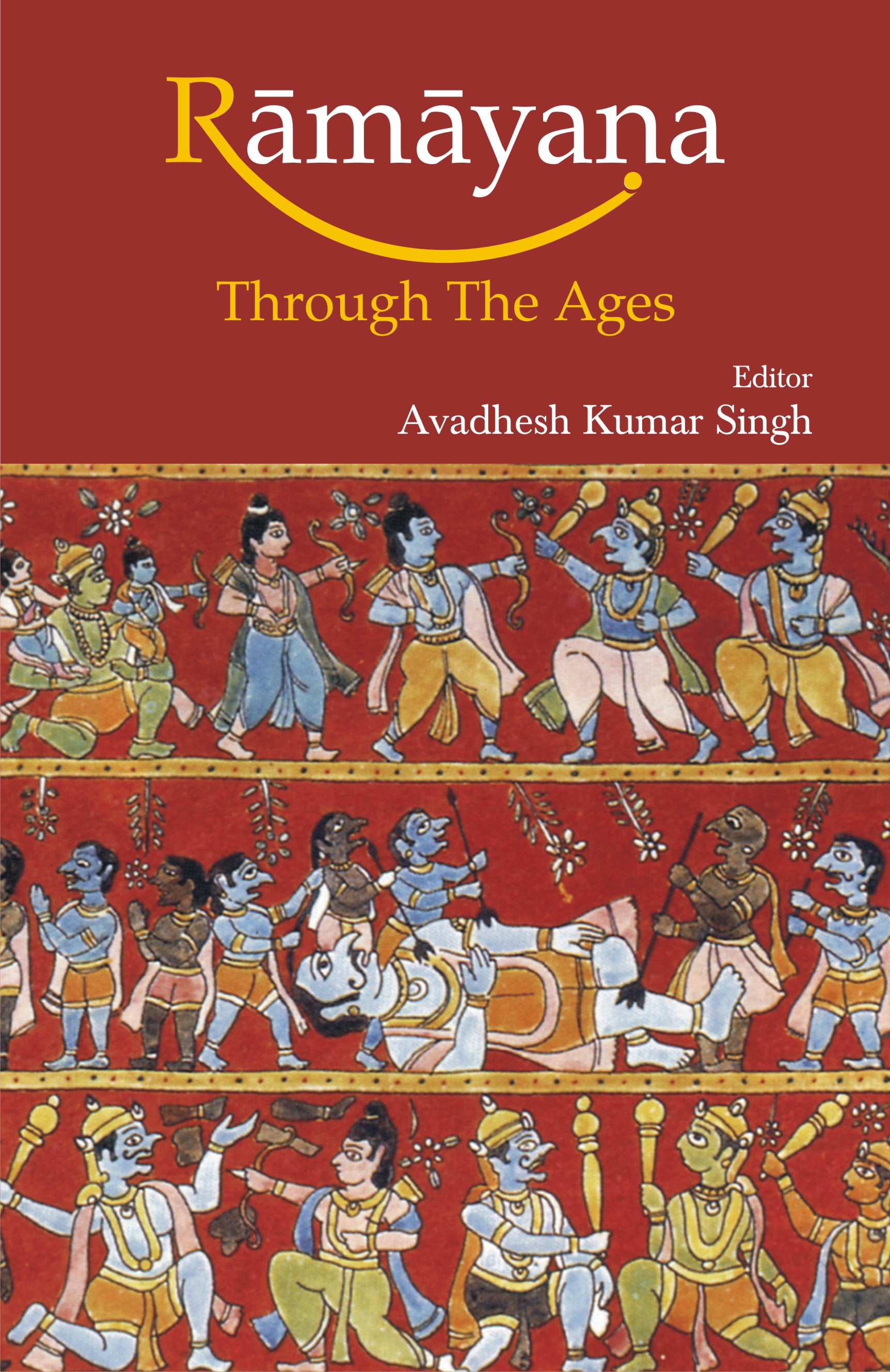