One of the most discussed of current topics in Philosophy of Mind is the problem of personal identity  the problem of what, if any thing, makes a later person the same person as an earlier person. The book is a rare attempt to analyse the problem in its various aspects and develop a theory by way of answering the questions involved. It divides itself into three parts dealings with (1) the nature and source of the problem; (2) how it has been approached by various philosophers, traditional and contemporary; and (3) what a proper analysis of it will amount to. The theory that eventually issues out of this analysis is that bodily continuity is the primary criterion of personal identity and the claim of memory as the sole, or even primary, criterion is definitively disallowed. The ideas of disembodied existence and survival, which imply and rest upon the primacy of the memory criterion, are shown to be what they are, i.e., intelligible only in a secondary sense. Of special interest to philosophers is the finding that the problem at issue is a problem of criterion and not of defining personal identity and also an interesting and original trichotomy between definition, criterion and necessary condition.

Foreward
Preface
Part One
1. Introduction
The Problem
A Special Problem
Part Two
2. The Traditional Approach
Locke and Hume: The Memory Theorists
Butler and Ried: The Intuitionists
Kant and William James
3. The Contemporary Approach
Criterion
Bernard Williams: Bodily Continuity
Shoemaker and Wiggins: A Preference and a Qualification
Derek Parfit: Memory with a Difference (?)
Part Three
4. The Two Criteria
Bodily Continuity Re-Examined
Memory: Not an Independent Criterion
Disembodied Persons
More about Disembodied Persons
5. Concluding Estimate
Conflict of Criteria and the Relevance of Problem Cases
Must There be an Answer? The Importance of Personal Identity
Appendix I : Special Nature of Personal Identity and the Idea of privileged Access
Appendix II : Split-Brain Transplant and Meaningfulness of Personal Identity Judgements
Index 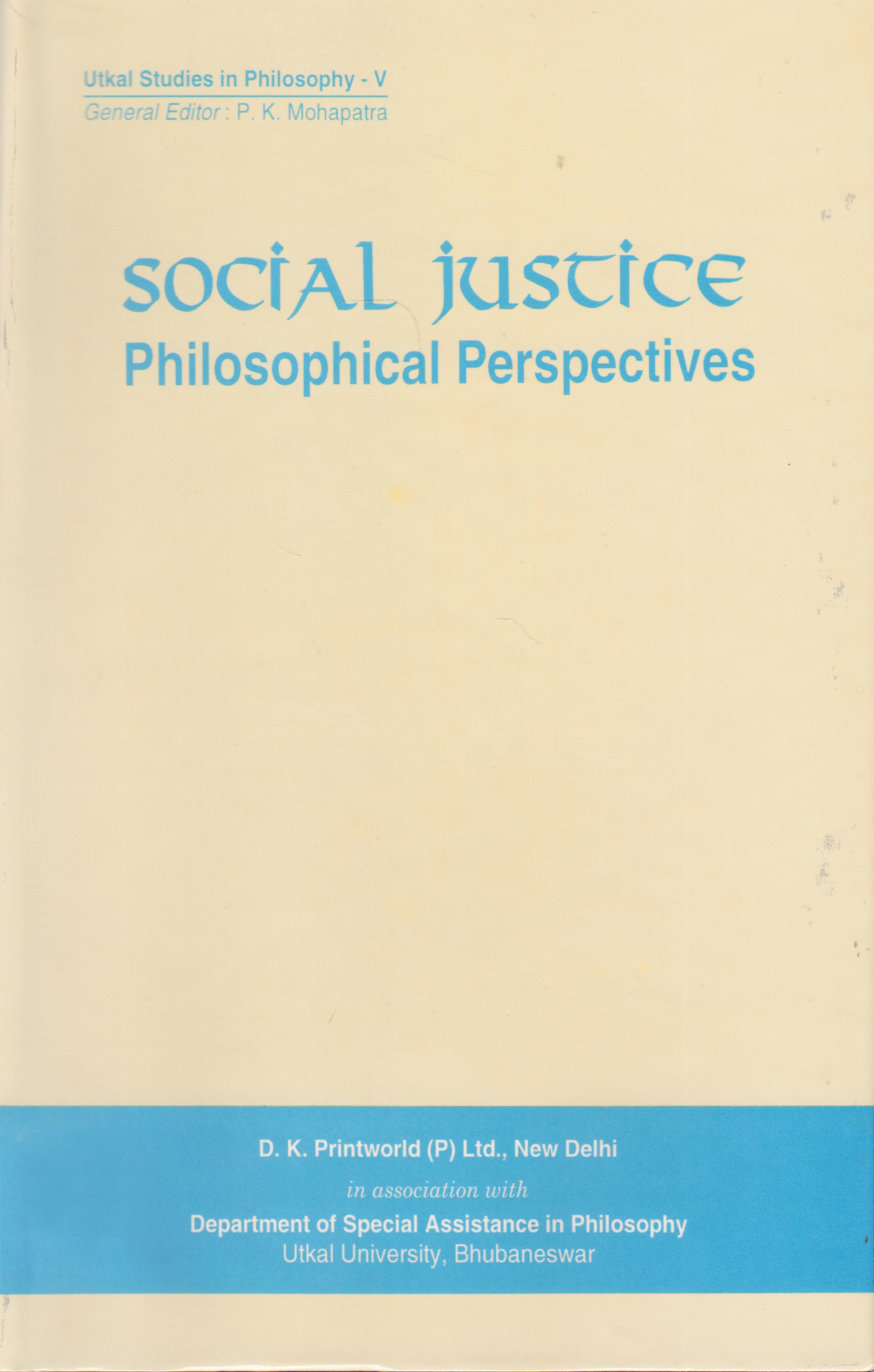 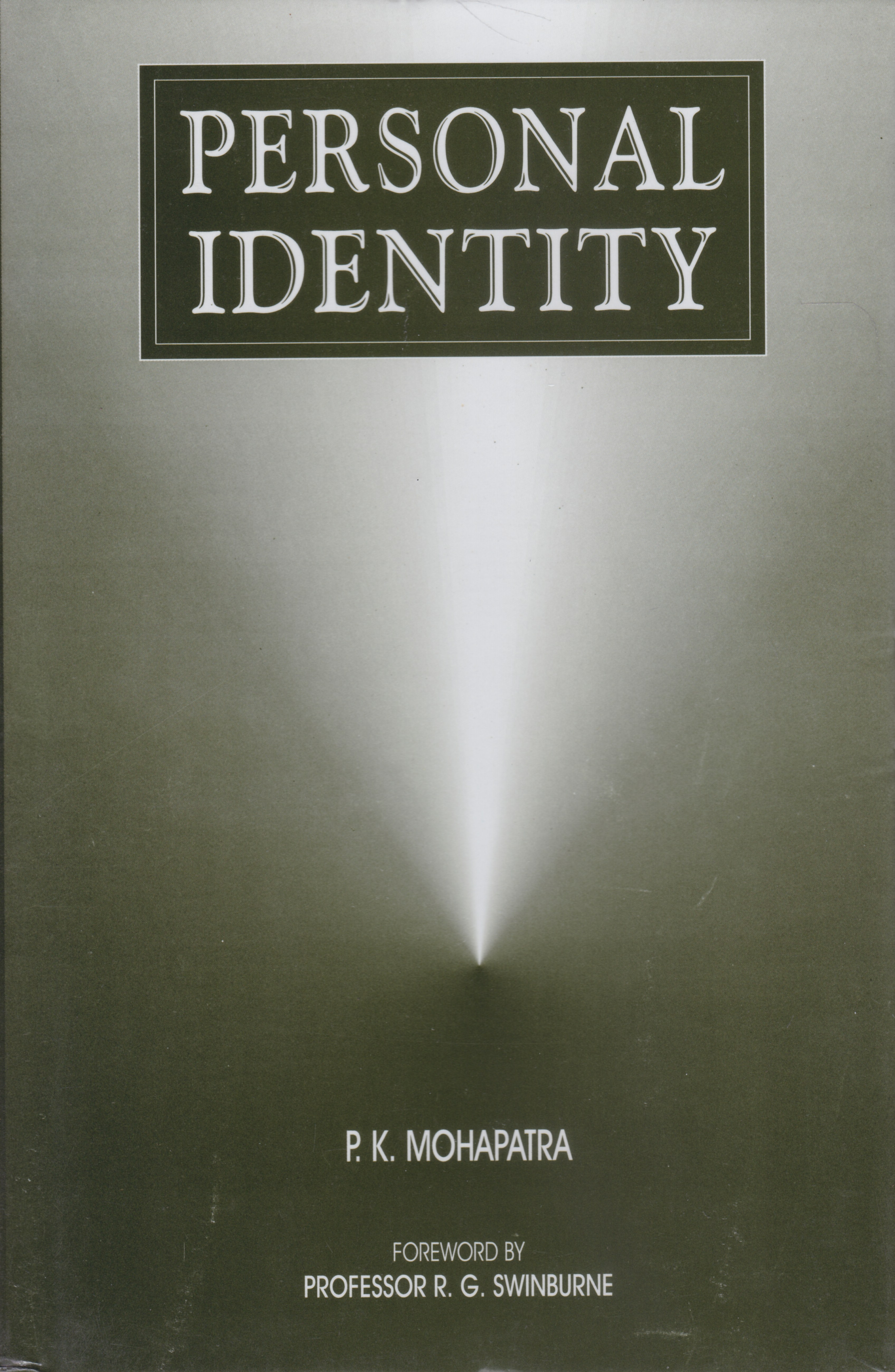