View basket “Mysticism in Shaivism and Christianity” has been added to your basket.
Sale!
SKU: 9788124600962 Categories: Christianity, Ever Green Shelf Life, Philosophy, Religion

Mysticism in Shaivism and Christianity

Setting out a spiritual dialogue between Saiva and Christian mysticism, the book articulates world-views of the mystical traditions of Saiva-Siddhanta, Kashmir Saivism, Meister Eckhart, Hadewijch, Julian of Norwich, St. Ignatius Loyola and of the Eastern Christianity.

If mysticism is hard to define, what is it then? Or, why have mystics often spoken about what they have realized  notwithstanding the unspeakability of a spiritual experience? And, yet more significantly, how can a meeting point of different religious traditions be discovered at the mystical level? Focussing on these and other related questions, eminent scholars from varying religious traditions here explore the nature of mystical experience in two of the worlds major traditions: Hinduism and Christianity. Neither a comparative study of religious traditions, nor an attempt to develop an overall mystical theology, the book sets out a spiritual dialogue between Shaiva and Christian mysticism: a dialogue wherein the participants articulate worldviews of the mystical traditions of Shaiva Siddhanta, Kashmir Shaivism, Meister Eckhart, Hadewijch, Julian of Norwich, St. Ignatius Loyola, and of the Eastern Christianity. And, without taking any a priori intellectual position, each author here evolves his/her own tradition-specific perspective on mysticism  letting the comparisons, if any, to surface in the dialogue itself. A spiritual dialogue, like the one this multi-author work embodies, holds a key to an insightful understanding between different people, cultures and faiths  more specially in todays world riven, as it is, by fundamentalist forces and endless religious conflicts. The book will be a valuable acquisition for the scholars and spiritually interested readers alike.

Acknowledgements
Introduction
— Bettina Baumer
What is Mysticism?
— Alois M. Haas
Source of all Bliss : Mysticism of Shaiva and an Insight into its Samnyasa Tradition
— Swami Nityananda Giri
The Mysticism of Jesus the Christ
— Raimon Panikkar
Divine Recognition: Pratyabhijna
— H.N. Chakravarty
On Letting God Be God : Meister Eckhart and the Lure of the Desrt
— Sr. Brigitte
Shambhavopaya : The Divine Way in Kashmir Shaivism
— B. N. Pandit
Unknowing and Personalism : In the Theological Tradition of the Christian East
— Serge Descy
Shaktipata: Grace in Kashmir Shaivism
— Jankinath Kaul Kamal
Hadewijch of Antwerp and Hadewijch II : Mysticism of Being in the Thirteenth Century in Belgium
— Odette Baumer-Despeigne
Enclosed in God: The Joyful Surprise of One-Ing : The Experience of Julian of Norwich
— C. Murray Rogers
The Active Mysticism of St Ignatius Loyola
— George Gispert-Sauch
Aesthetics of Mysticism or Mysticism of Aesthetics? : The Approach; of Kashmir Shaivism
— Bettina Baumer
Appendix
About the Contributors Bettina Sharada Bäumer
1940
Bettina Sharada Bäumer is a scholar of non-dualist Kashmir Saivism and a disciple of Swami Lakshman Joo (1907-91). She has been teaching texts of Kashmir Saivism in intensive seminars for the last 20 years. She was National Fellow at the Indian Institute of Advanced Study, Shimla, from 2015-17. At present she is Director of ‘Samvidalaya, Abhinavagupta Research Library’ in Varanasi. Her recent publications include: Abhinavagupta’s Hermeneutics of the Absolute, Anuttaraprakriya, An Interpretation of His Paratriksika Vivarana (2011); Utpaladeva, Philosopher of Recognition, co-edited with Raffaele Torella (2016); Tantrapushpanjali: Tantric Traditions and Philosophy of Kashmir, Studies in Memory of Pandit H.N. Chakravarty, co-edited with Hamsa Stainton (2018). In 2015 she was awarded Padma Shri by the Government of India.
Books of Bettina Sharada Bäumer 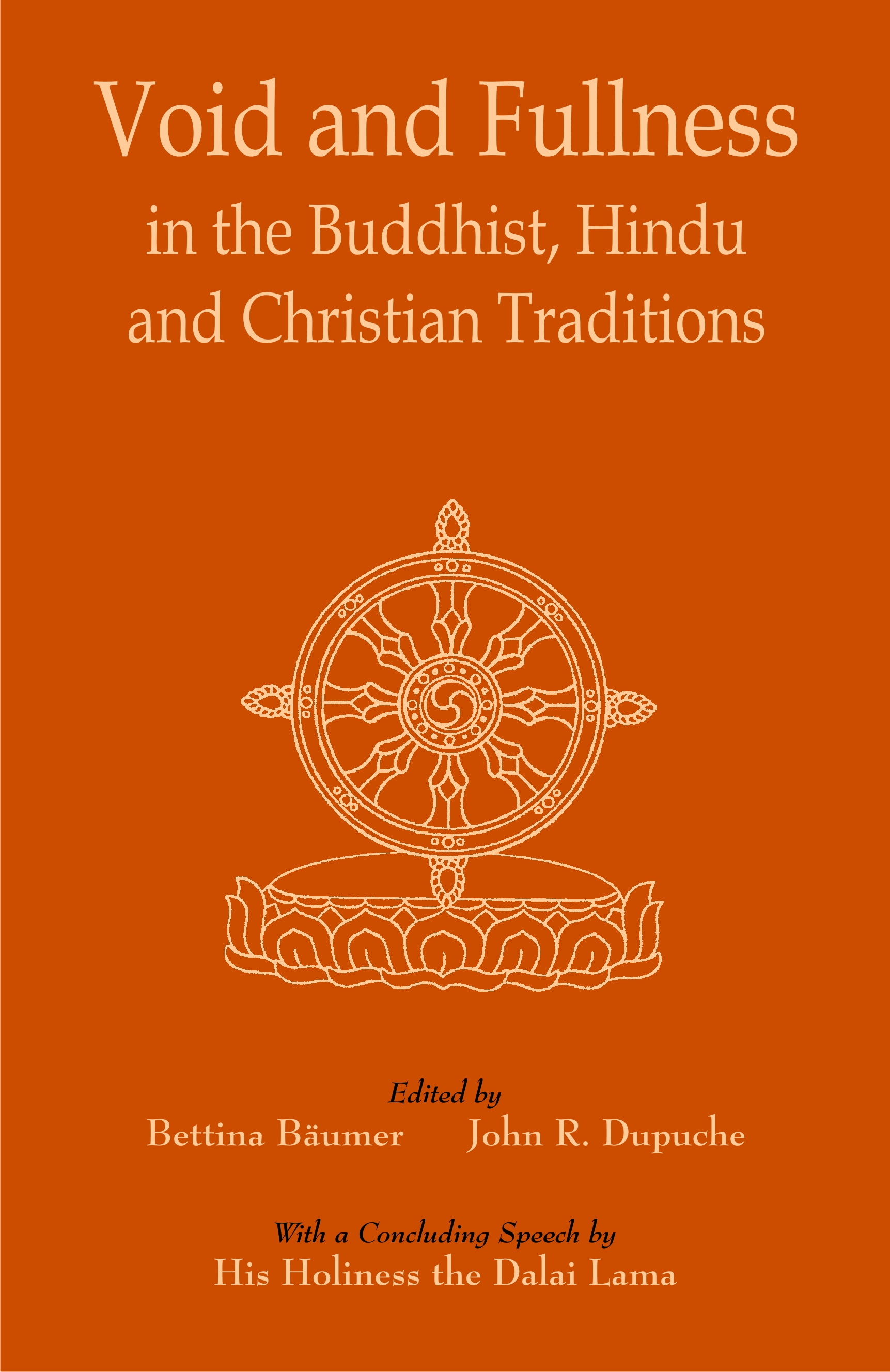 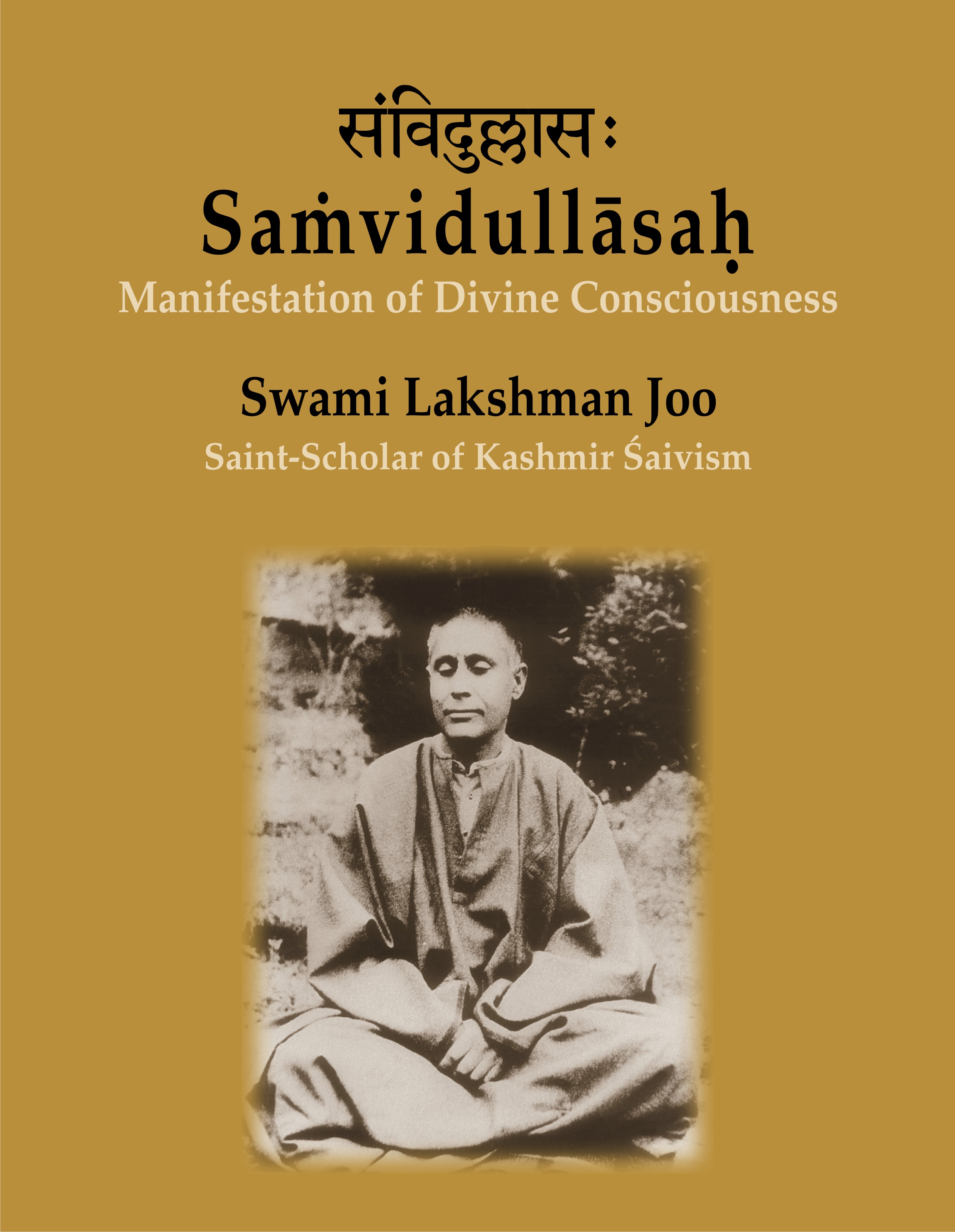 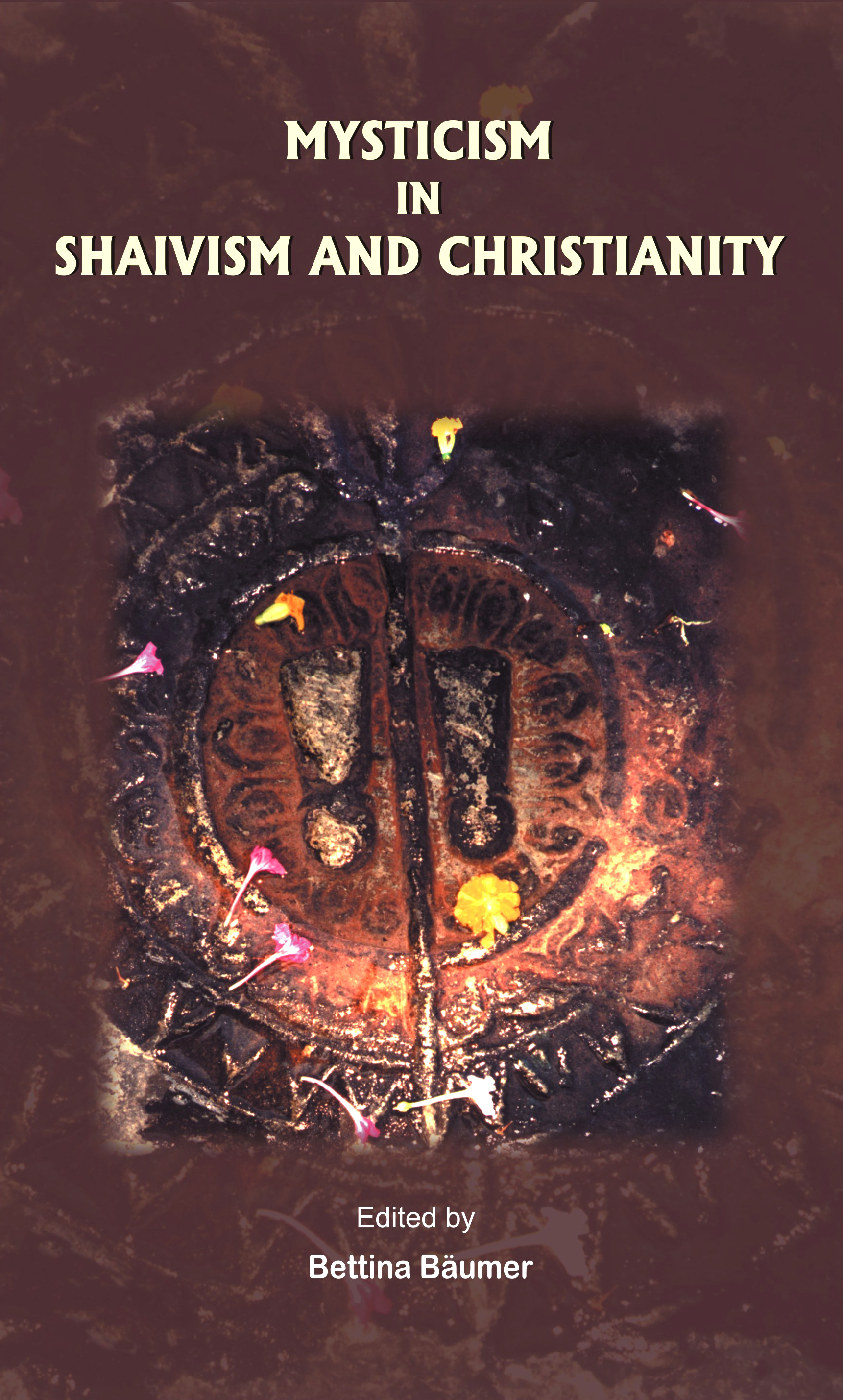 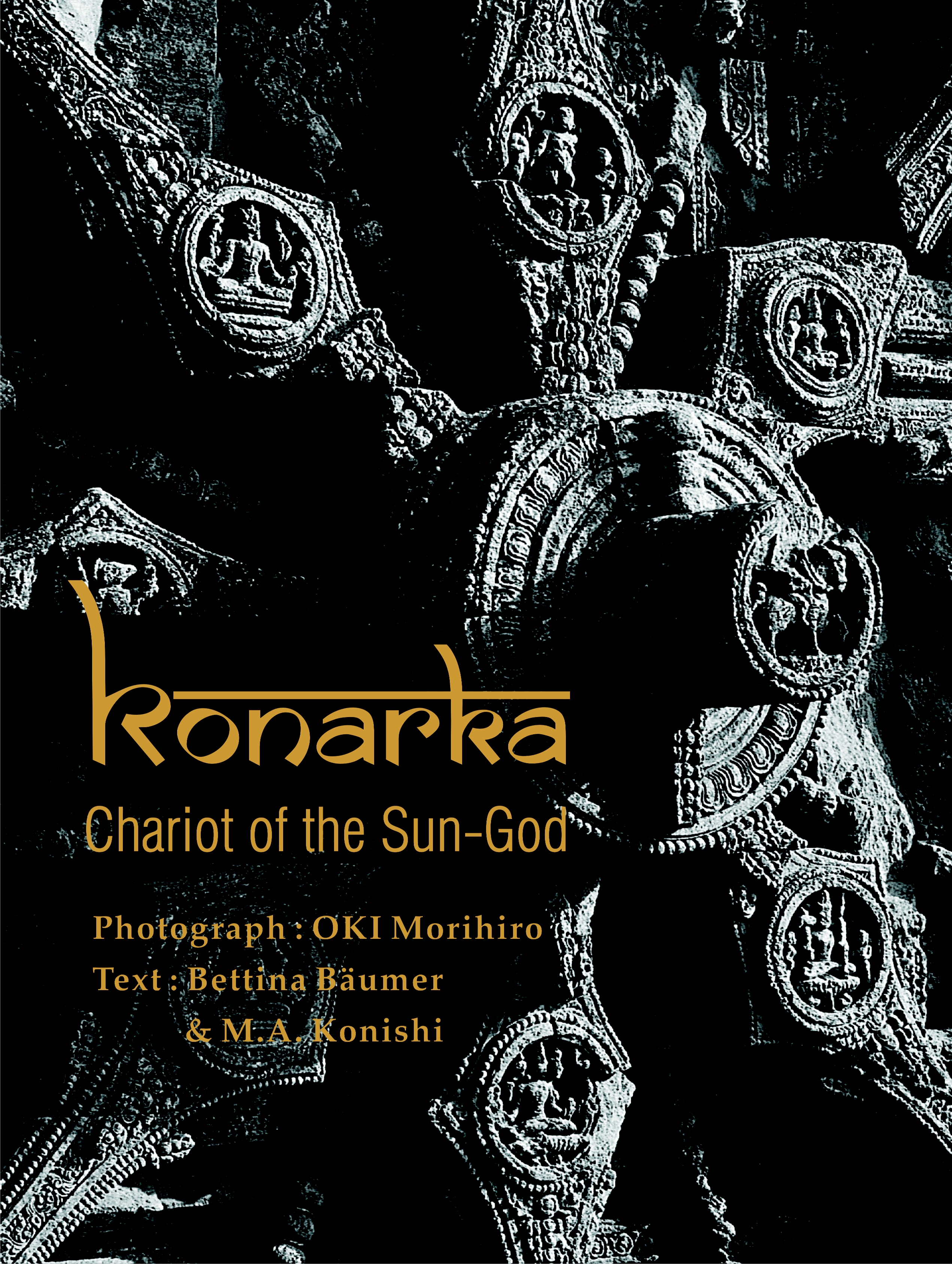 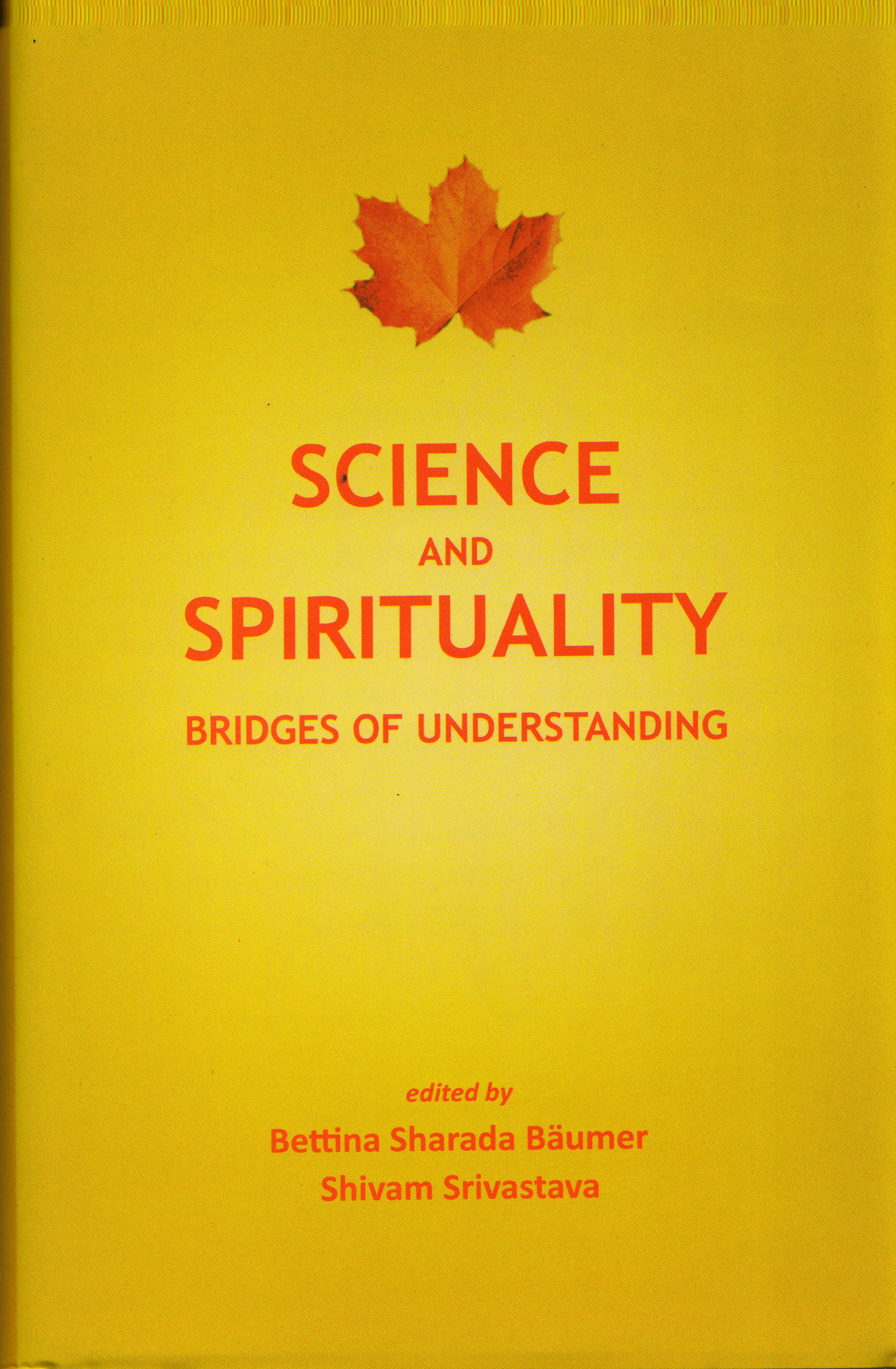 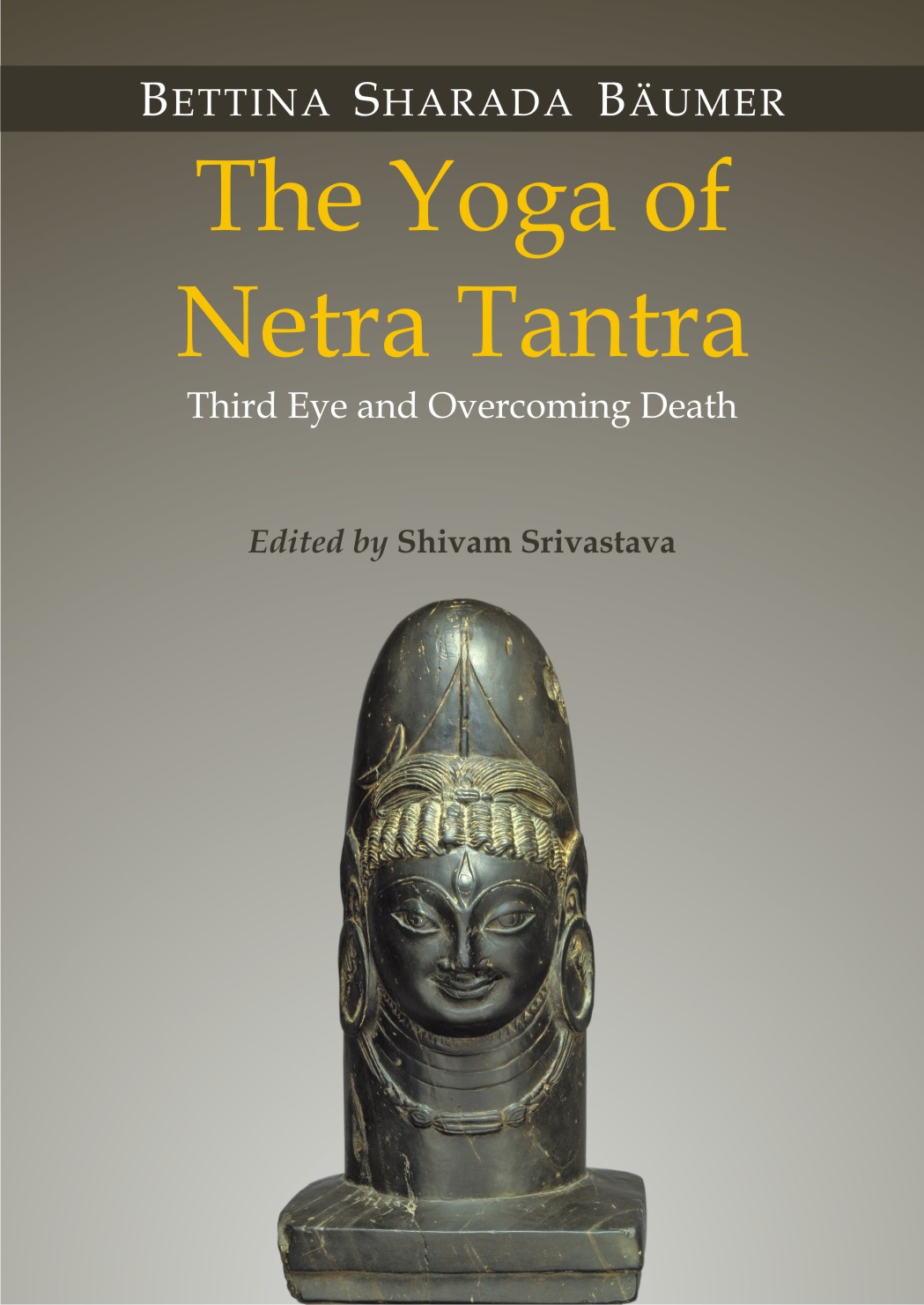