The book delves into the place of music in the Vedas and the role of temples, particularly in south India, in preserving and promoting musical traditions. It also concentrates on both vocal and instrumental music and dance forms as rituals in temples and temple festivals.

The book presents a wealth of information on the music rituals in temples at various places in south India. Following visits to a number of temples and based on interviews with temple artistes, the author shows that the musical traditions of temples differ from temple to temple, particularly from Vaishnavite to Shaivite temples.
Beginning with the place of music in the Vedas, the book discusses music itself as a form of worship and the role of temples in promoting it. It focuses on the musical contributions of Nayanmars and Alvars whose hymns are sung today as a daily ritual in many temples, and compares their music. It concentrates on both vocal and instrumental music, dance forms as rituals in temples, and music and singing involved in temple festivals. Many interesting inscriptions and sculptures related to dance and music have also been taken up for discussion. In a fascinating attempt, the author has dealt with unique music traditions in some temples of south India like ragas associated with specific temples only and the tradition of nadasvaram playing in Tiruvarur temple.
The volume will enthral scholars of Indology, particularly those involved in study of religious art and music traditions.

Preface
Acknowledgement
Key to Transliteration
Introduction
1. Role of Music in the Vedas
2. Music as a Form of Worship
3. The Bhakti Movement
4. The Role of Temples in Promoting Music
5. The Nayanmars
6. The Alvars
7. Temple of Lord Venkateshvara-Tirumala (Music Rituals in detail with Photographs)
8. Comparisons between the Works of Alvars and Nayanmars
9. Contribution of the Devadasis to the Temple Music Tradition
10. Music Traditions in the Temples of Tamil Nadu
11. Vocal Music
12. Instrumental Music
13. Dance Forms as Rituals in Temples
14. Festivals in Temples
15. Inscriptions of Information on Music in the Temples
16. Sculptures of Dance and Music in Temples
17. Unique Music traditions in Some Temples
18. Centres that Promoted Temple Art Forms
19. A few Important Centres to Visit
Conclusion
Plates
Bibliography
Index Geetha Rajagopal
1948
Geetha Rajagopal’s tryst with south Indian classical music began during her formative years in Bangalore when she quickly picked up the subtle nuances of this rich art form. She moved to Chennai after her education where she began a distinguished professional career that spanned teaching, animal rights awareness, writing (in leading journals) and finally her passion - Carnatic music. In 2000 she took over as Director of “Sampradhaya,” one of the world’s rich Carnatic music archives, and revitalized the organization with a series of programmes and workshops. She also embarked on an ambitious Sangeet Natak Akademi’s research project that put the spotlight on music tradition in south Indian temples. She has travelled extensively across south India to gather insights for her research project and continues to be actively involved with south Indian art forms and culture in her administrative role with the National Folklore Support Centre, Chennai.
Books of Geetha Rajagopal 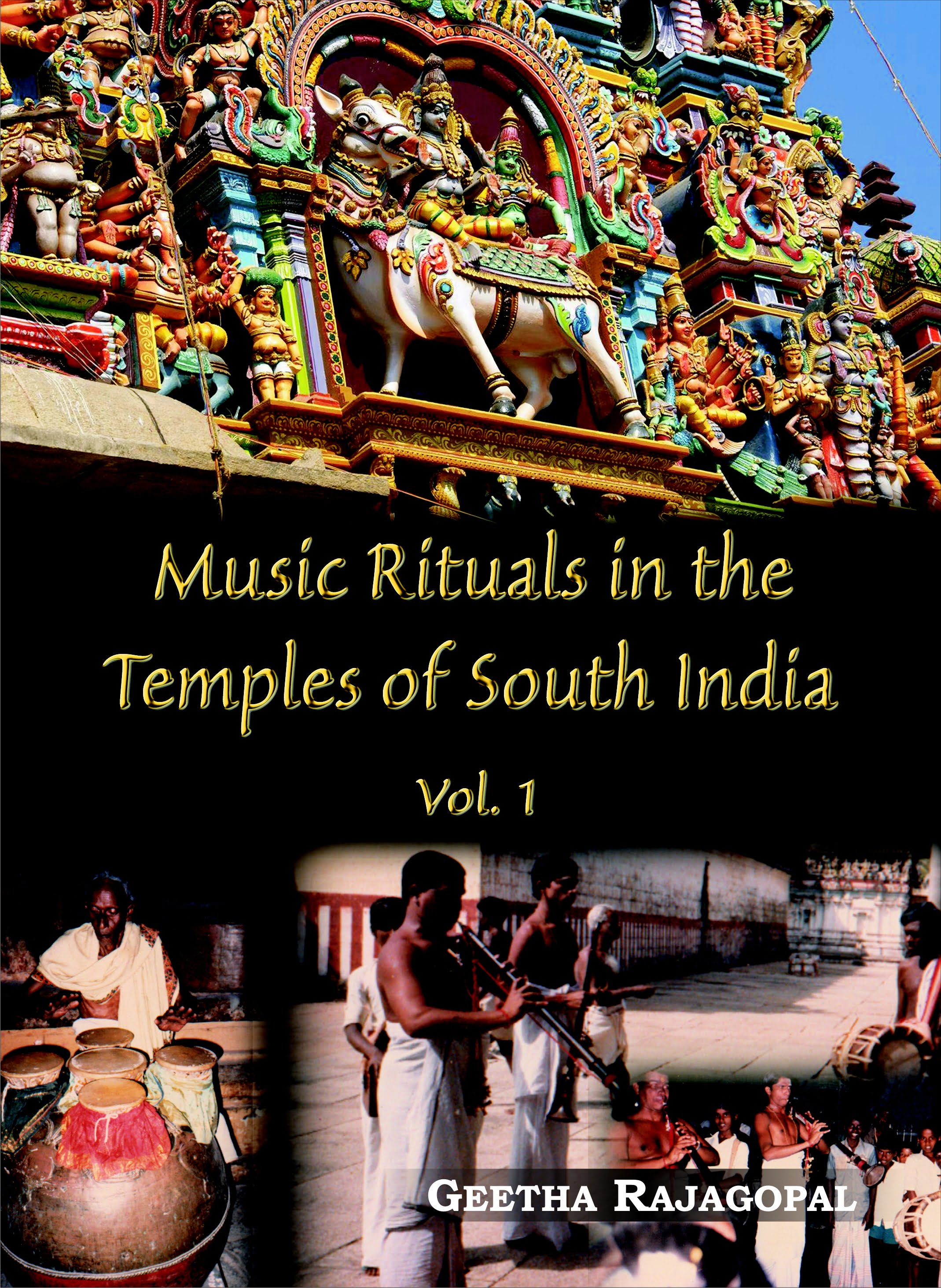 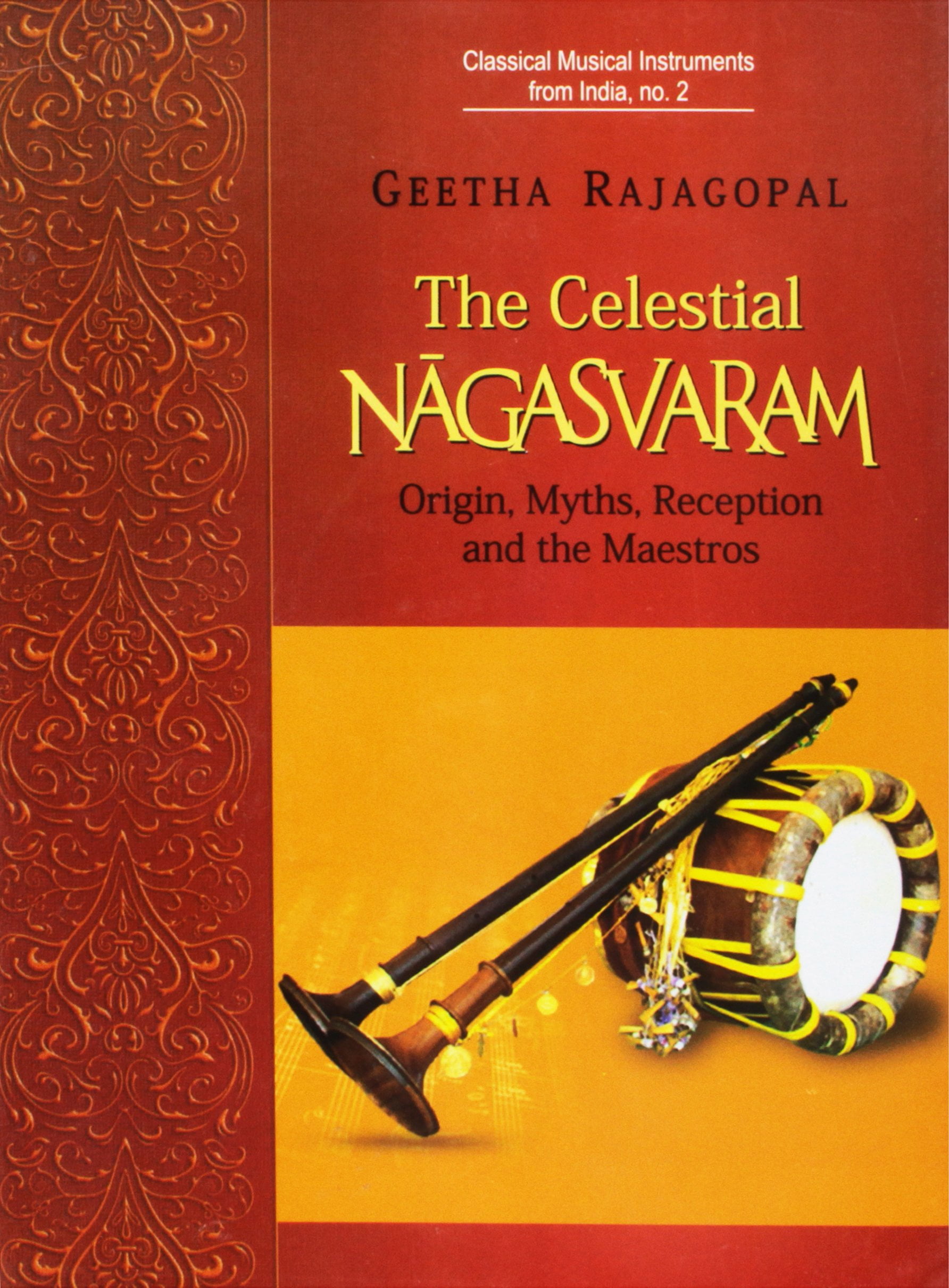