Mahāmudrā and Atiyoga are particular forms of Buddhist spirituality: Mahāmudrā, the ‘Great Seal’, is considered by Tibetan teachers to be the essence of both the short path and the final instructions that conclude the gradual common and esoteric paths of Buddhist doctrines; Atiyoga or ‘Extreme Union’ represents the Buddhist Dzogchen or ‘Great Completeness’ doctrine.
This volume comprises commentaries on and the transliteration of some ancient Tibetan texts, authored by Buddhist mystics and Tāntric teachers of Mahāmudrā and Atiyoga.
Translated from the Italian, the book is based on oral instructions received by the author from Tibetan teachers. It discusses the insights of the sacred texts and the commentaries on them with respect to the nature of consciousness and phenomenal existence, meditation on guru and deity, Tāntric sexuality, and the introduction to and realization of non-dual awareness.
Simple to understand, the commentaries explain the many meanings of the texts and the symbols and images used. They motivate readers to observe for themselves and personally experience the significance of the traditions and the application of their methods of practice.
The volume will be useful to all students and scholars of Buddhist studies, particularly of the Buddhist Tàntric tradition, and of Tibetan religion and culture.

1. Premise
2. Advice on the Great Seal
3. Commentary
4. The Treasury of Hymns
5. Commentary

1. Premise
2. The Introduction to Awareness
3. Commentary

Giuseppe Baroetto
Giuseppe Baroetto was born in Turin (Italy) in 1959. In 1986 he graduated in philosophy at the University of Naples "L'Orientale", where he prepared his MA thesis under the supervision of Prof. Namkhai Norbu and Prof. Pio Filippani-Ronconi. He holds a PhD in Indological and Tibetological Studies from the University of Turin (2010). He is an independent researcher in the field of Indo-Tibetan religious traditions. Some of his earlier translations of Tibetan Buddhist texts have been published in English in Mahamudra and Atiyoga (2005).
Books of Giuseppe Baroetto 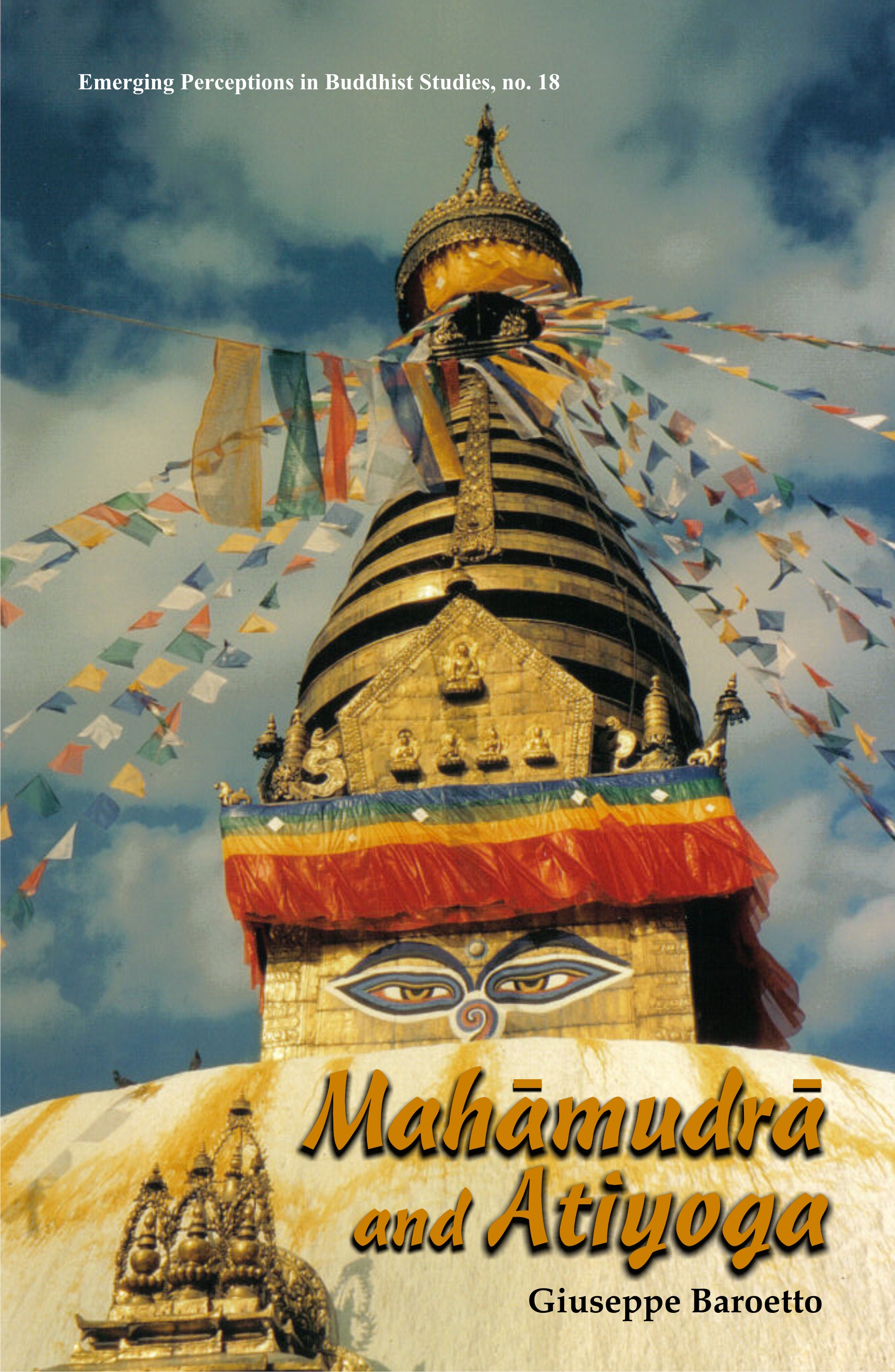