The region of Orissa, from the point of view of studies in historical geography, has always remained a challenging area, not least owing to its vast and complicated history, varied geography and intriguing sources. Though the historical geography of this region has been considered for analysis in the past, it has only been featured as a chapter or in a section as part of a larger whole. Thus, this work is perhaps the first attempt to present a comprehensive research study of the historical geography of Orissa.
The author, guided by long research experience, culls material from all available sources — literary, epigraphic, etc. — to subject the theme to a systematic analysis that leaves not a facet of the subject unexplored. He describes and delves into the ancient, medieval and modern periods of historical growth to underline the historico-geographical significance of various kingdoms and places of importance that emerged, flourished and disintegrated at different times — as Kalinga; South Koshala; Odri, Utkala or Toshala; Trikalinga; and the many Mandala states. He studies the physical features of the area, the mountain system of the Orissa state and its rivers, with a view to showing how they have shaped its history. The transport and communication routes in the region since ancient times are retraced to reveal the region’s strong cultural and economic foundations among other things.
This book, from first to last, unfolds a wealth of interesting and useful information. Complete with an exhaustive bibliography, index and maps of Orissa, the book can immensely aid further research works on the subject.

Naming of Orissa — A Historical Study

Origin of the Kingdom of Kalinga — Puranic Theory

The Kalingas as a Tribe

The Extent of Kalinga

Kalinga under the Mauryas

Kalinga under the Shungas and Kanvas

Kalinga on the Eve of Samudragupta’s Invasion

Administrative Divisions of Kalinga under the Gangas

The Macchakunda or the Matsya River J.K. Sahu
1933
Jagna Kumar Sahu (b. 1933), a historian with profound knowledge of Sanskrit and epigraphy, is a reputed name in the field of Orissan studies. He has taught in leading colleges in Orissa for more than three decades and authored about 25 books in his area of specialization. He has also published over 50 articles in various prestigious journals and magazines. Having guided about a dozen scholars for their dissertation on different topics, he is currently engaged in research on a project sponsored by the Orissa Sahitya Academy.
Books of J.K. Sahu 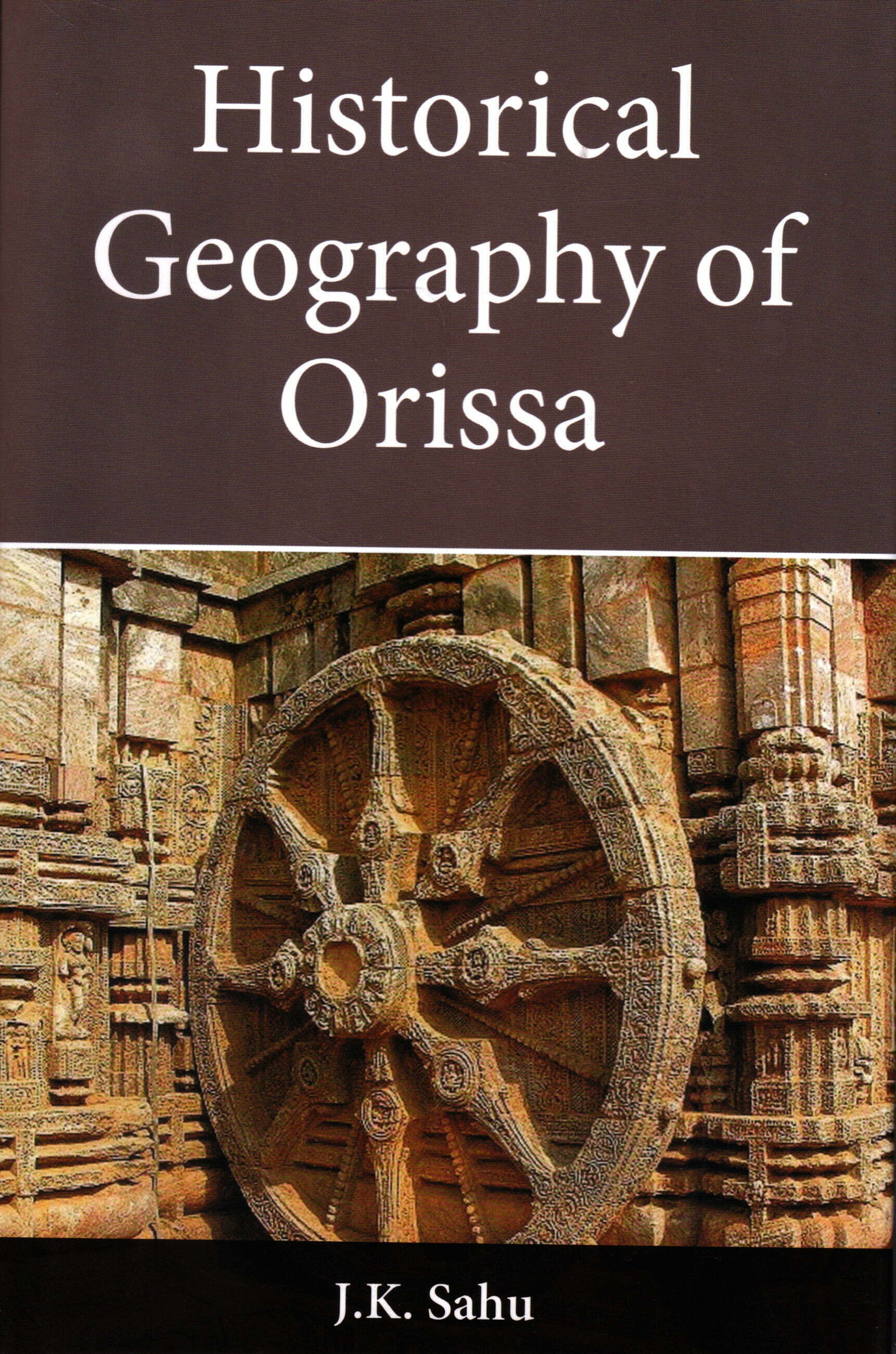 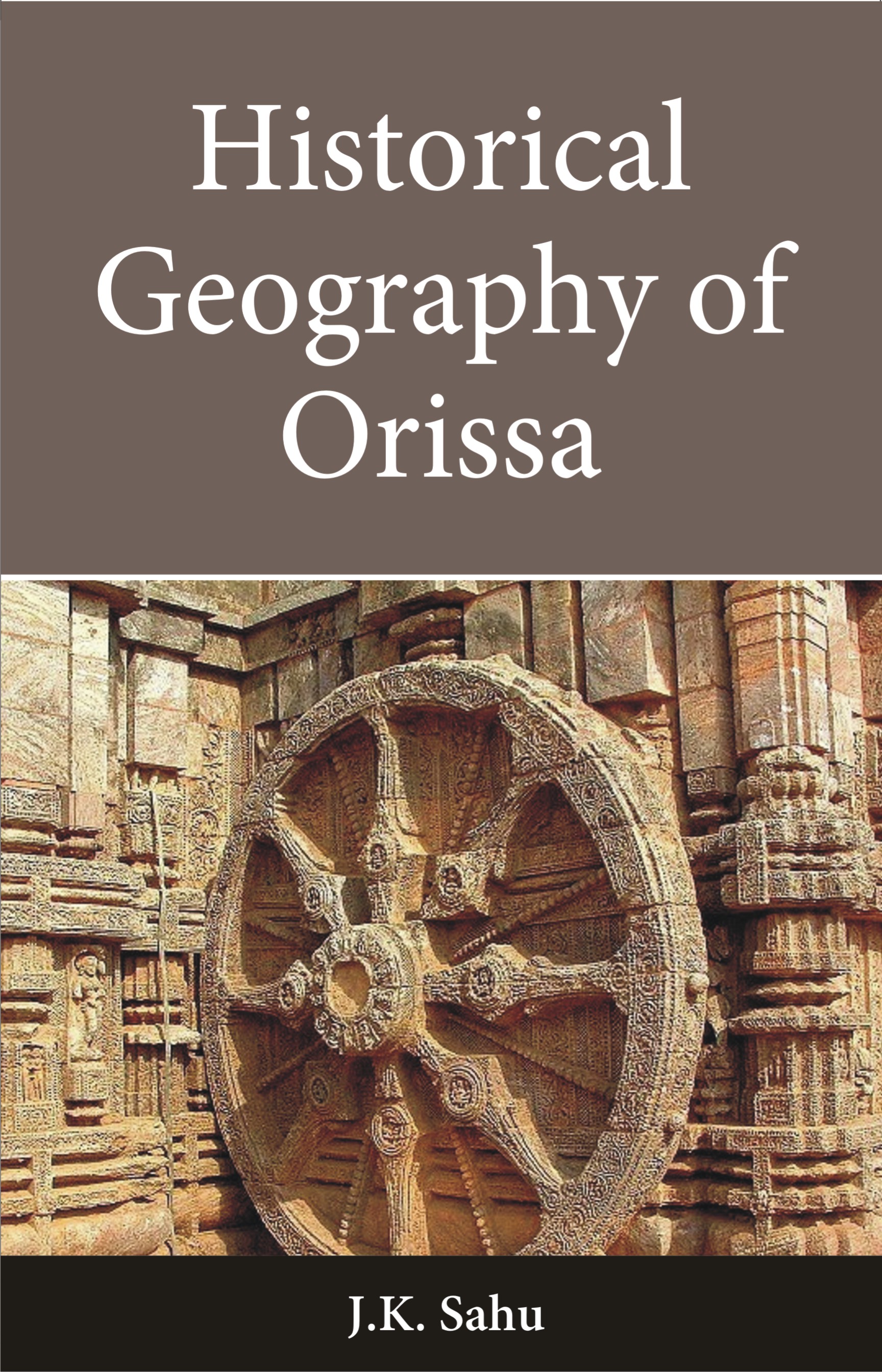