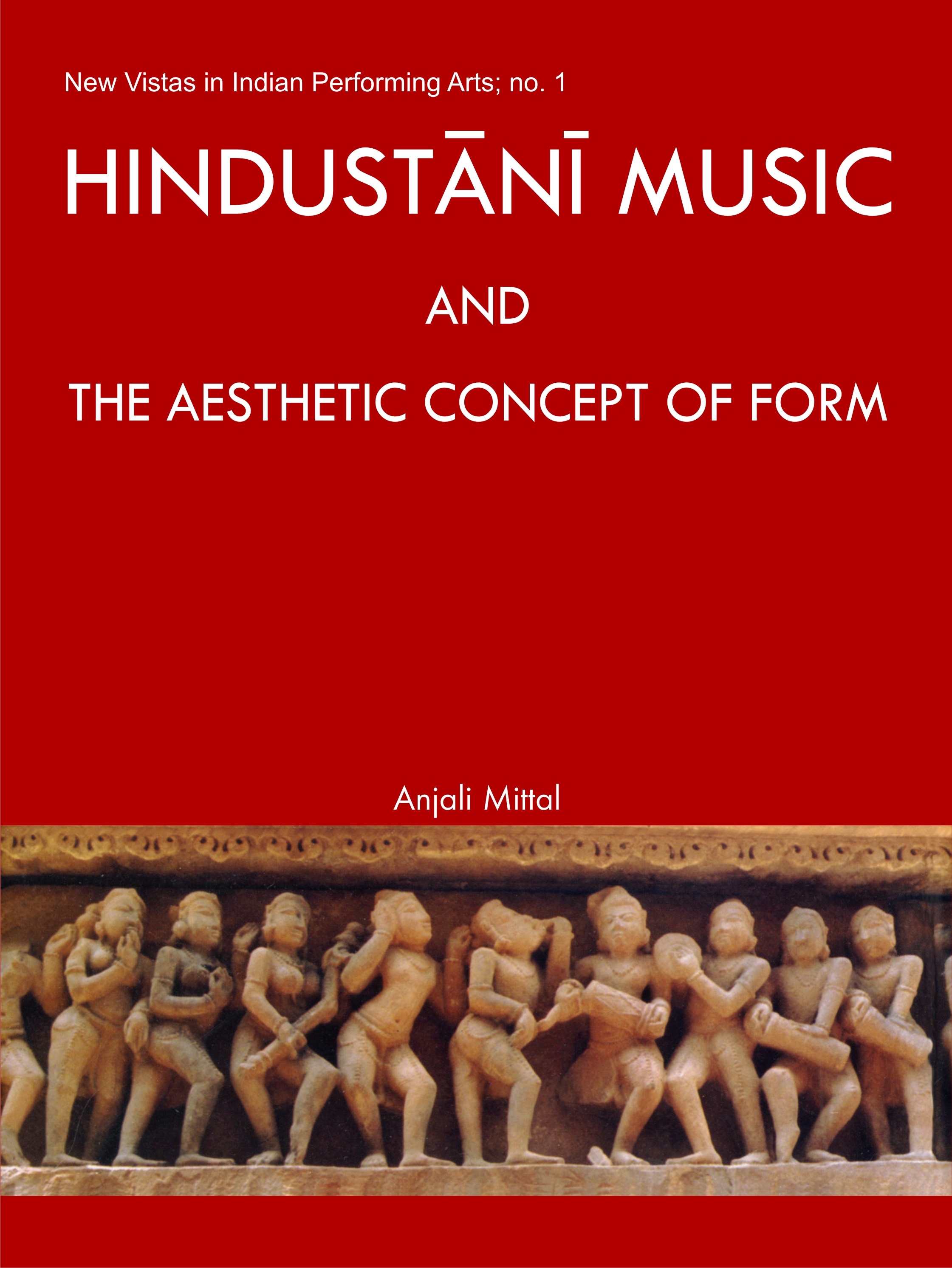 Product added! Browse Wishlist
The product is already in the wishlist! Browse Wishlist
Hindustani Music and the Aesthetic Concept of Form 2009
Related Books
×
Item Added to your Cart!
Subtotal: ₹990.00