With Comparative Notes on the Plains Bhuiyas by: Sarat Chandra Roy

This book, a gold mine of socio-anthropological study of Orissan Pauri Bhuiyas, talks about affinities and population, habitat, physical and mental characteristics, economic life, social and kinship organizations, and customs of birth, childhood, puberty, marriage, inheritance and death. This volume also delves deep into their folklore, religious faith, superstitions and magic practices.

Bhuiyas, numbering around two million, are the aboriginal tribes of Central Hill Belt of India. These primitive Pauri or Hill Bhuiyas of Keonjhar, Bonai and Pal Lehera states, and the Hinduized Bhuiyas of Himgir and Nagra of Gangpur State of Orissa in British India are the subject of this study, delineating their various stages of cultural development over a period of time.
These Bhuiyas are comparatively more primitive in their customs and manners than the other sections of the tribe. But their contacts with the Hindu society and its culture have to a minimal extent modified their primitive culture. With the advent of cultural growth, some sections of these Bhuiyas have given up their honorific titles and adopted some Hinduized titles, to elevate themselves in the social hierarchy.
This book, a gold mine of socio-anthropological studies, offers much-needed details about the Pauri Bhuiyas affinities and population, habitat, physical and mental characteristics, economic life, social and kinship organizations, and customs of birth, childhood, puberty, marriage, inheritance and death. This volume also delves deep into their folklore, religious faith, superstitions and magic practices. It further discusses certain points of agreement and difference in the customs and beliefs of the Hill Bhuiyas and some other Munda-speaking tribes of the Central Hill Belt.

Sarat Chandra Roy
Sarat Chandra Roy (1871-1942), popularly known as S.C. Roy, was a popular cultural anthropologist. He was deeply involved in studying the ethnography of the aboriginal tribes of Central Hill Belt of British India. His serious involvement in ethnology made him the first Indian to be elected to the Folklore Society of London as an honorary member. Many more recognitions came on his way. “Kaisar-i-Hind Silver Medal” and “Roy Bahadur” are some of them. Deeply known to the life and culture of the aborigines, he authored five books on different tribals such as: The Mundas and Their Country, The Oraons of Chota Nagpur, The Bihors, Oran Religion and Customs, and The Kharias (2 vols.), in addition to the present title. He also started an anthropological journal, Man in India (an ongoing journal) and edited it for a long time.
Books of Sarat Chandra Roy 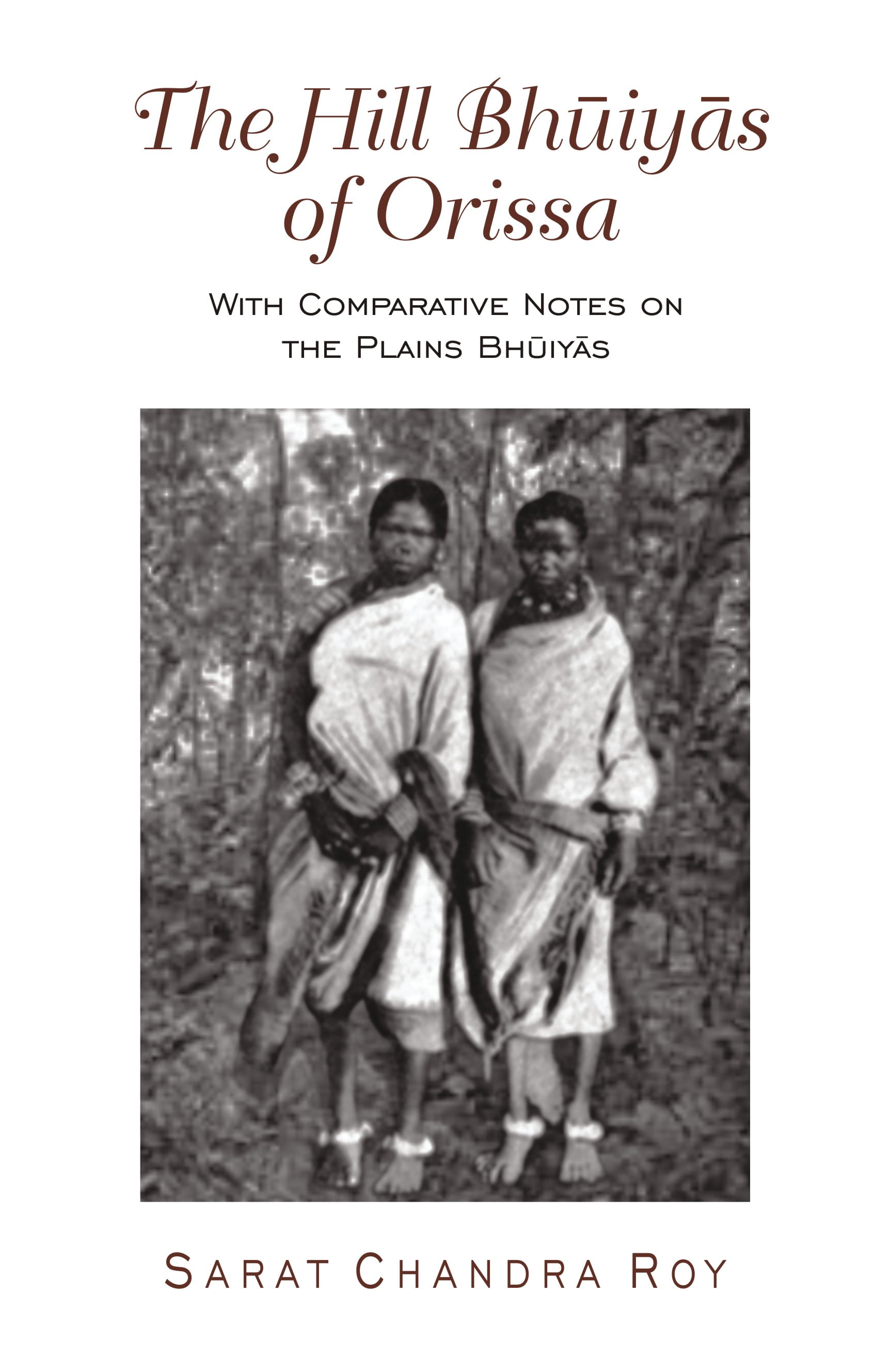