The book speaks about the usefulness and advantages of acupuncture and acupressure therapies. It also attempts to understand the concept of kundalini energy and its association with acupressure.

The Energy Pathways in our Body
Acupuncture and acupressure are drugless therapies that are safe, simple, economical and yet very effective for treatment and prevention of a range of common diseases and ailments. The volume is an attempt to understand acupuncture: its effects and the theory of yin and yang that forms the basis of acupuncture. It examines the causes of diseases and functioning of organs of the body. It discusses the nature of the acupuncture points present in the 14 channels and the way the activation of these points helps in treatment of various disorders in the body. With numerous drawings depicting the various body parts and acupuncture points, it deals with the specific acupuncture points for treating specific tissues. It also notes the symptoms of diseases of different organs.
The book details the advantages of the ancient therapy of acupuncture, especially as it doesn’t have side-effects and can be followed along with other modes of treatment like homoeopathy. There is also an attempt to understand the concept of kundalini energy and its association with acupressure. A list of important instructions for the acupuncture practitioners explains the correct procedures of applying pressure at points. A chapter on case histories mentions successful treatment given to patients with a range of ailments.
The book will be useful to scholars and students of medical science in general but particularly those interested in alternative medicines and medical therapies. Rama Venkataraman
Dr (Ms) Rama Venkataraman has translated with great clarity and lucidity seven major Upanishadic plays from Tamil and provided the summaries for each at the beginning of the play to bring out the themes and concepts to the reach of English knowing populace and the younger generation alike. She was aided in her efforts by Shri A.V.V.S. Kamaraju who illustrated the text with his sketches which brought out further clarity to many an abstract portion of the play. The author has a Doctorate in Environmental Sociology and is an avid practitioner of Acupuncture. She has several easy to understand books to her credit on this forte too. The other publication to her credit is Ladakh -- A Himalayan Treasure, a socio-cultural book dealing with tourism aspects.
Books of Rama Venkataraman 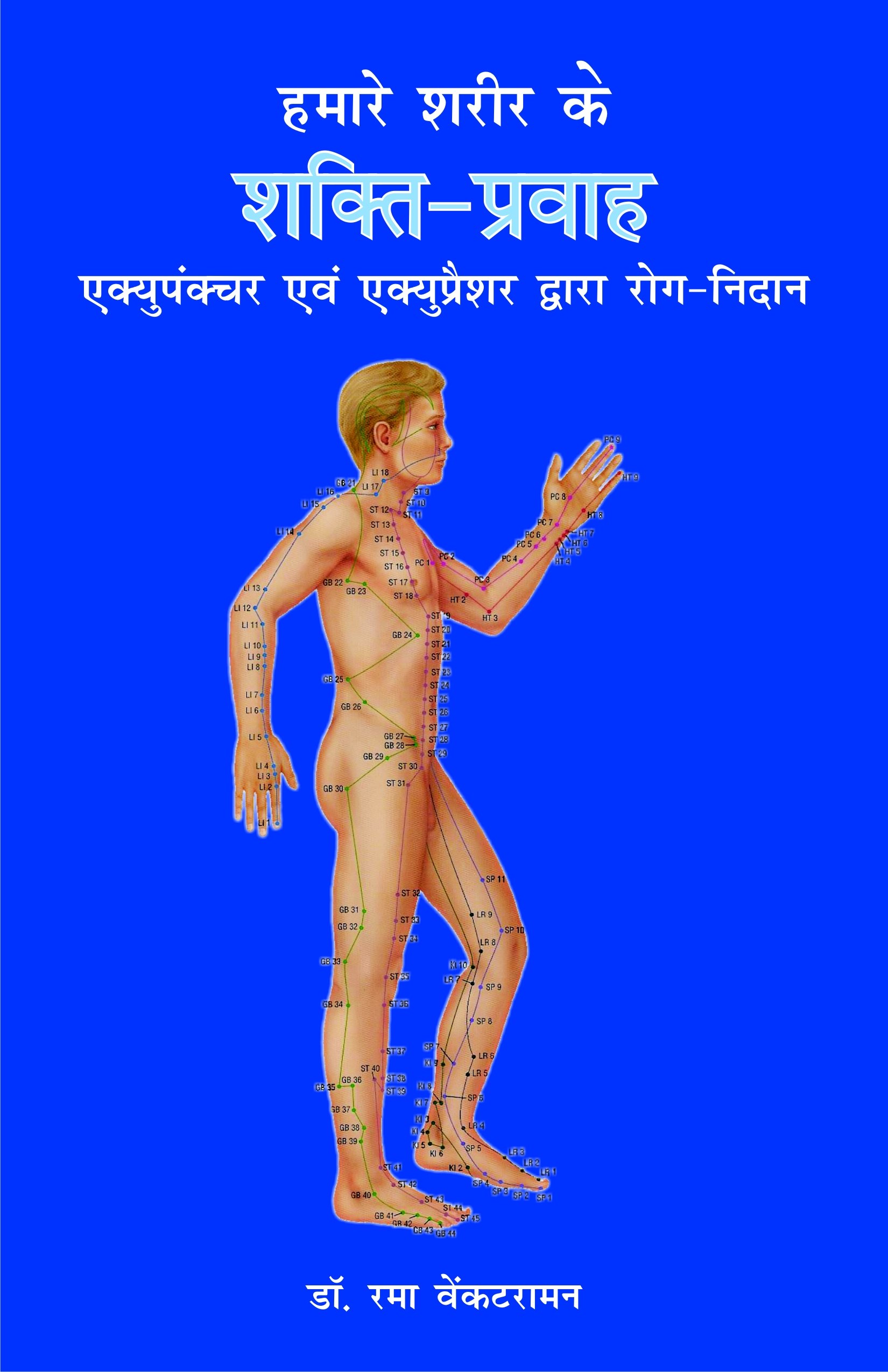 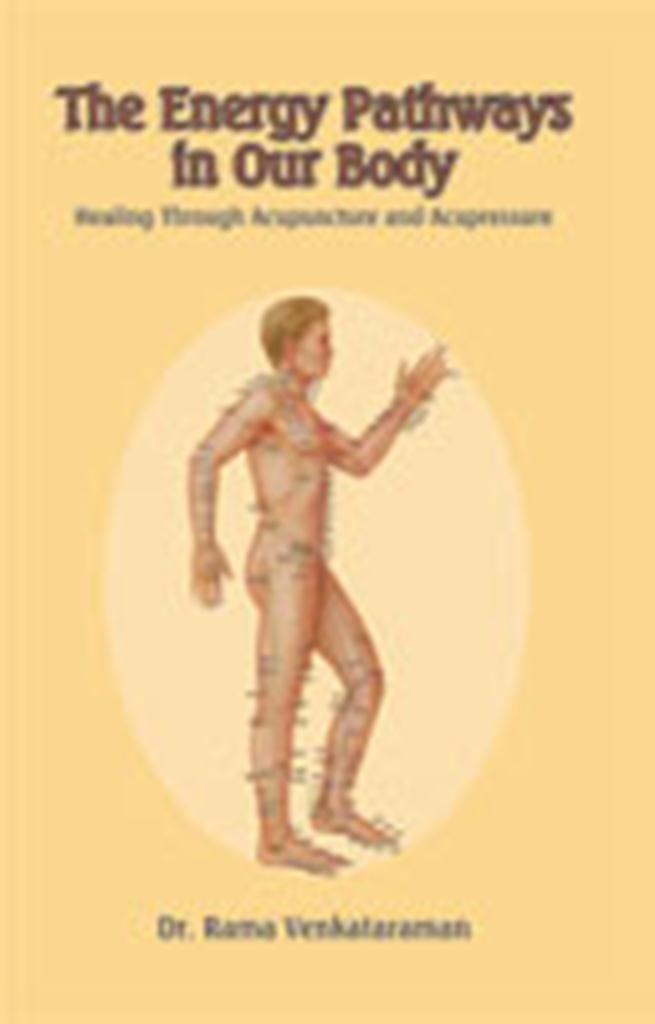 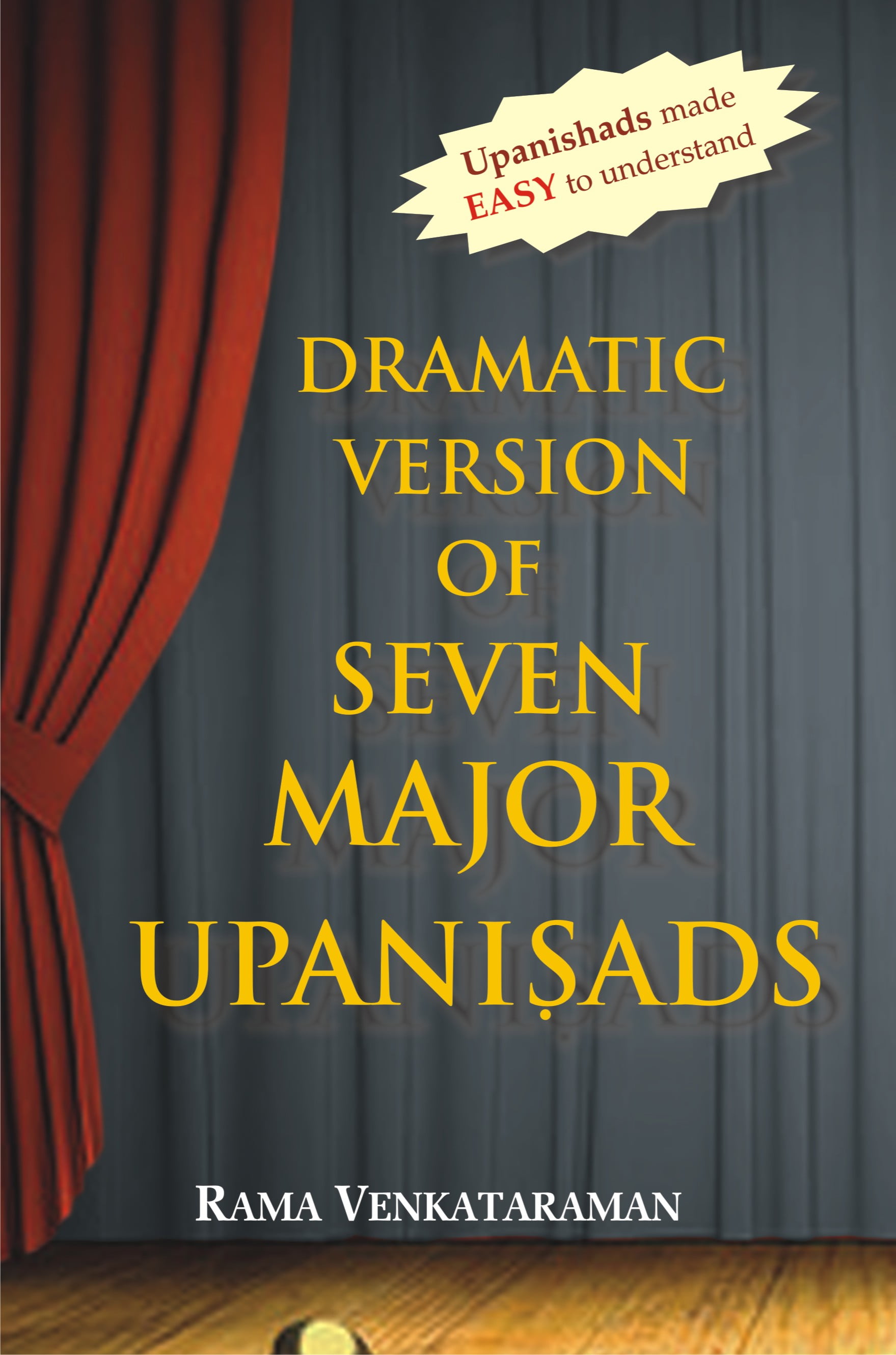 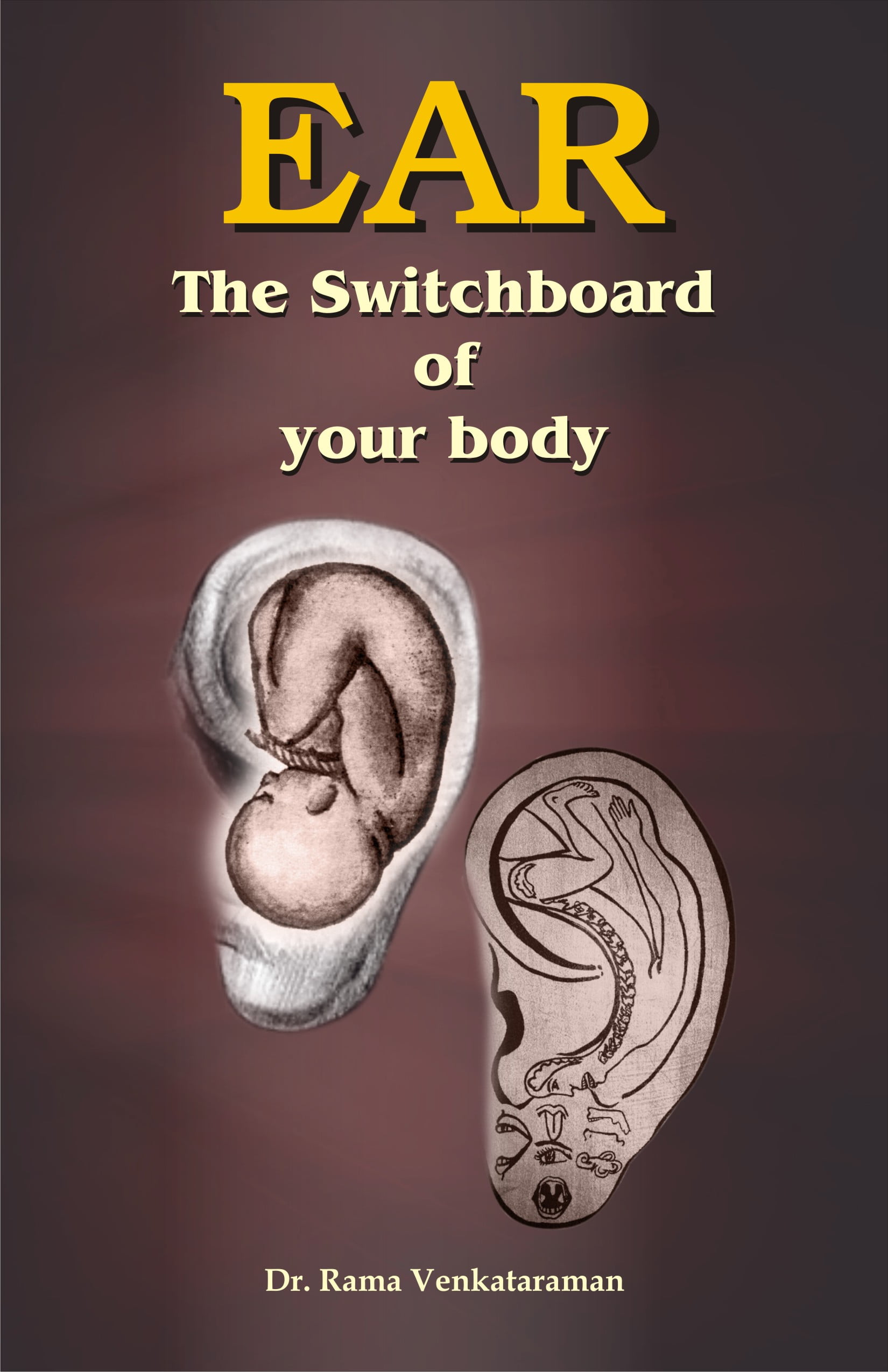