Contemporary relevance of Gandhian economic thought, focussing on Rural Industrialization, and its suitability as a panacea for extant economic problems by critically analyzing various Gandhian approaches along with his vision of Gram swarajya forms the central theme of this work.

The contemporary relevance of Gandhian economic thought with special focus on the rural industrialization forms the central theme of this book. Policies related to planned economy after Independence have not brought the desired changes. Uncontrolled, unplanned and un-regulated industrialization and urbanization have led to many disastrous consequences. In view of this, the book explores the suitability of Gandhian model as a possible remedy for the various economic problems in developing societies. Thus, various Gandhian approaches have been critically analysed with regard to rural and farm development, utilization of human labour and their skill, development with equity, decentralized development, his vision of Gram Swarajya etc. The book also brings out the various facets of the different voluntary organizations working in this area and their constructive contribution. The book, undoubtedly, is a meaningful contribution to the study of Gandhian economic thought. This will be very useful to the students at under-graduate and post-graduate level. This would also serve as a reference book for researchers, Gandhian and Sarvodaya institutions. This will be quite helpful to decision makers in framing and implementing agricultural, industrial and environmental policy. Ashaben Lallubhai Patel
1959
Dr. Ashaben I. Patel, a senior Lecturer, teaches economics in Smt. Meenaben Kaundaliya Arts and Commerce Mahila College, Rajkot. She has authored a number of books and also contributed various articles to different academic journals. Her papers have been accepted for regional and national level conferences and seminars. She has undertaken and completed ten research projects independently and is also associated with Centre for Economic, Rural and Gandhian Studies, Rajkot as Managing Trustee.
Books of Ashaben Lallubhai Patel 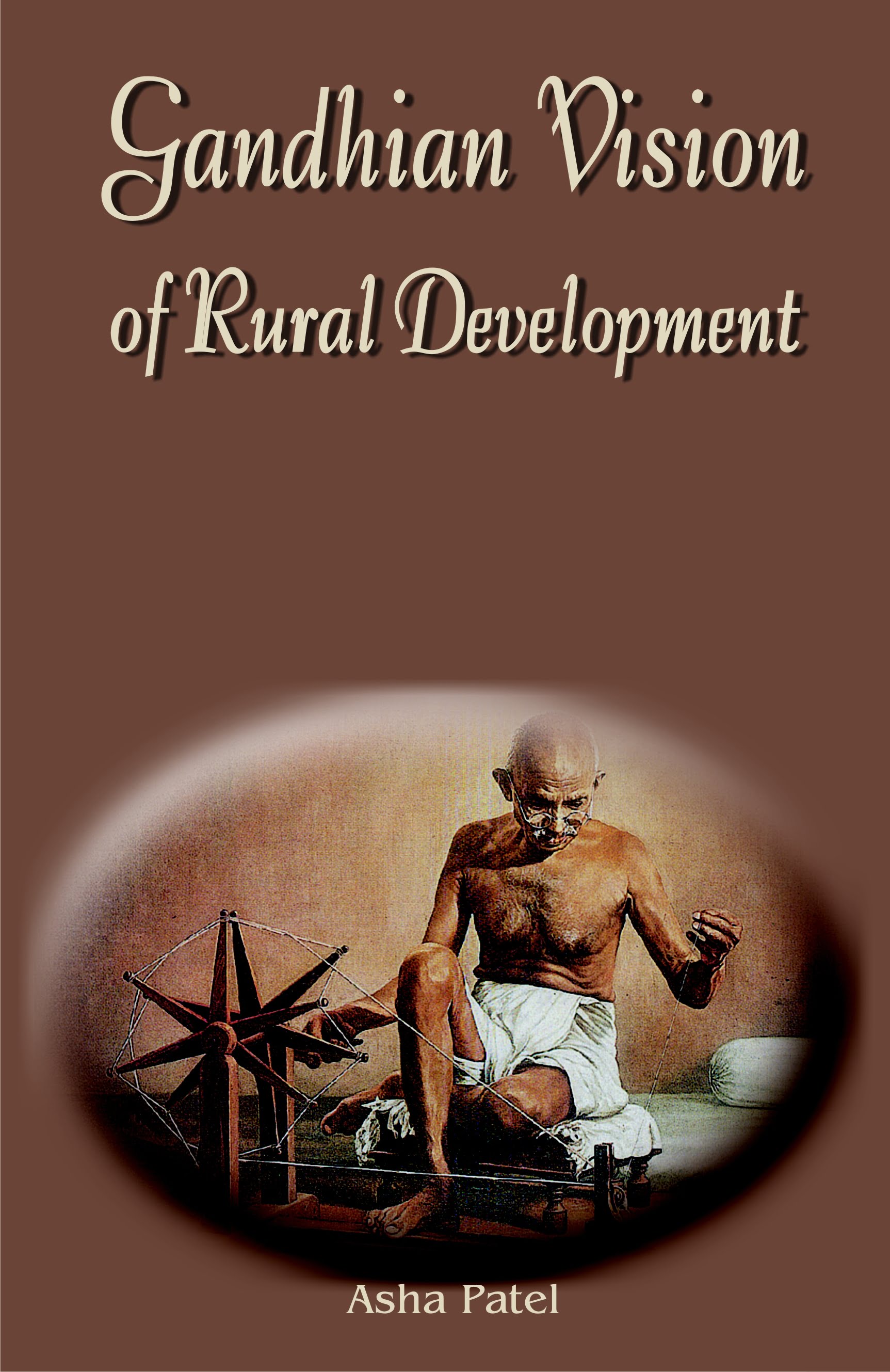