View basket “Classical Dictionary of Hindu Mythology and Religion” has been added to your basket.
Sale!
SKU: 9788124601082 Categories: Dictionaries and Reference Books, Ever Green Shelf Life 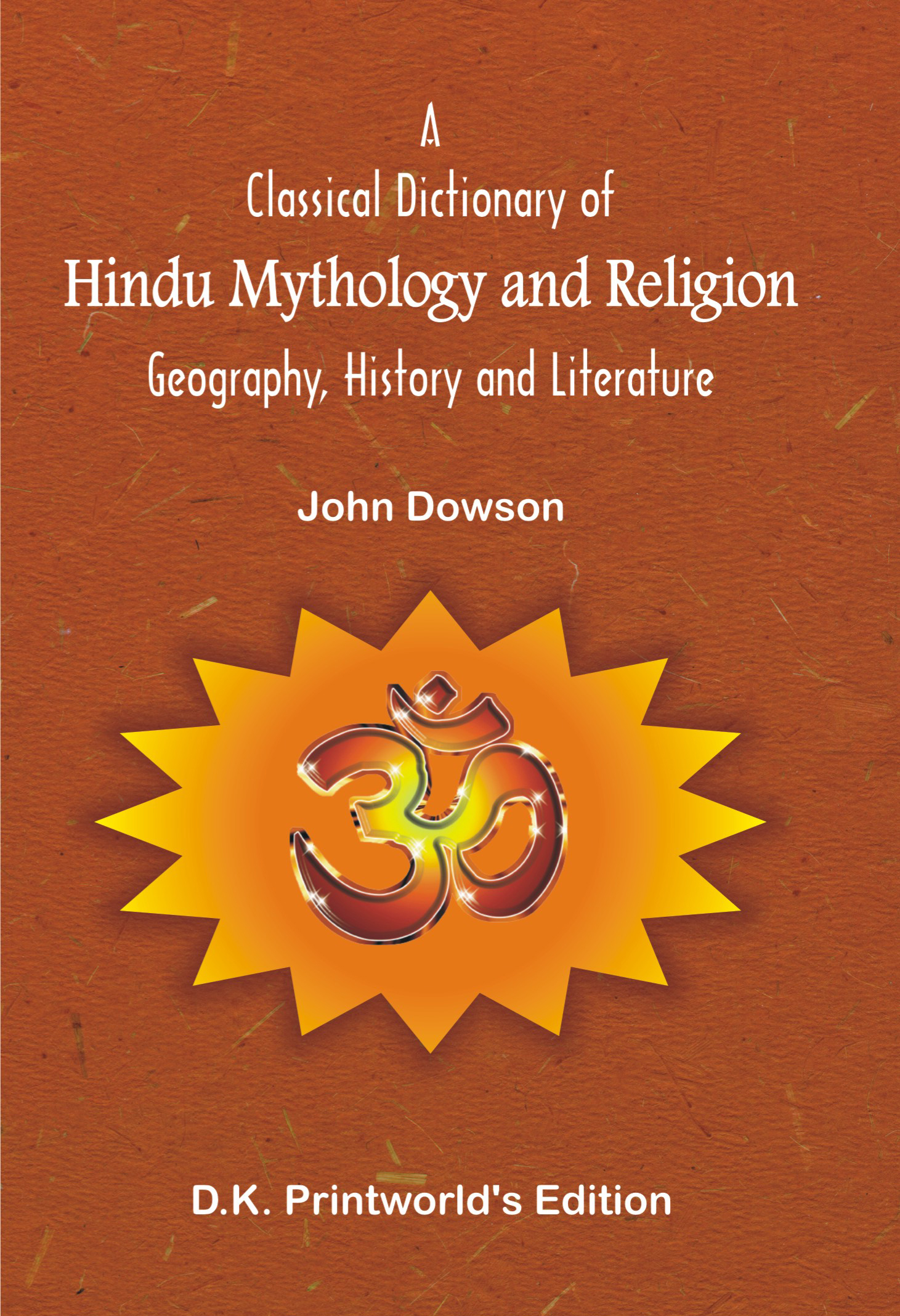