Globalization and Religion in a Multicultural World by: Richard Alan Hartz

This book stresses the persistence of cultural diversity despite the homogenizing pressure of globalization, but argue that this diversity need not lead to conflict and may be our greatest resource. It contains essays on the idea of India and the American dream, as well as discussing broader questions raised by the meeting of different ways of knowing and being in an enigmatic world.

Our planet seems to be getting smaller and smaller. We now interact all the time with our once-distant neighbours around the globe. Yet our cultures remain almost as different as ever. Civilizations are the largest widely recognized units of this diversity. Over the centuries, each has evolved its own distinctive contributions to human life. But differences can be a source of conflict as well as mutual enrichment. Since the end of the Cold War, and even more in the aftermath of the events of September 11, 2001, the scenario of a clash of civilizations has struck many people as plausible.
Proposing the alternative scenario of a clasp of civilizations, these essays stress the persistence of cultural diversity despite the homogenizing pressure of globalization, but argue that this diversity need not lead to conflict and may be our greatest resource. Given the centrality of religion to many cultures, much depends on the replacement of outdated attitudes of religious exclusivism by a pluralism that embraces the other. A historical landmark in the emergence of religious pluralism was the Parliament of Religions that opened in Chicago on 11 September 1893. This book brings out its significance as a global cultural event, too far ahead of its time to be fully understood by its contemporaries.
The Parliament brought several notable exponents of Asian spirituality to America, including the charismatic Swami Vivekananda from India. Thus began the contact between these two countries which continues to deepen to this day. Written by an American living in India, the book contains essays on the idea of India and the American dream, as well as discussing broader questions raised by the meeting of different ways of knowing and being in an enigmatic world.

Introduction
From the Silk Road to the Internet
The Changing Face of Globalization
Medeas Cauldron
Something Torn and New
Cruising on the Seas of Time
Evolving Differences
Ex Oriente Lux
Reason, Unreason and the Ultrarational
Spirit and Intellect: Enemies or Allies?
The Essays
1. This Little Whirling Globe
The Idea of the Globe
Columbus and the Riches of India
The West and the Rest
The Spirit of the Renaissance
The Expanding Universe
Breaking Down Barriers
2. An Unmanageable Encounter: The Meeting of Religions and Cultures in Chicago, 1893
The Worlds Parliament of Religions in History
A Global Cultural Event
From Columbus to Vivekananda
Human Brotherhood and the Problem of Heathenism
A Many-colored Bubble
Groping toward the Light
From the Margins to the Center
The Exotic Cosmopolitan
3. Civilizations and Post-Cold War Conflict
Huntington and His Critics
Civilizations and Conflict
Minor Differences and Ethnic Hatred
4. Pluralism and the Clasp of Civilizations
The Paradox of Religion
Universalism, Diversity and Commonalities
Civilizations in a Converging World
The Might of Europe and the Light of Asia
The Delight of Difference
Images, Crosses and Crescents
Religious Differences and World Peace
Religion, Culture and Globalization
The Crisis of the World-System
Toward a One-World Dynamic
The Clasp of Civilizations?
5. Untold Potentialities: Jawaharlal Nehru, Sri Aurobindo and the Idea of India
Independence and Interdependence
Impossible Dreams
The Statesman and the Sage
An Elusive Unity
Hindu Nationalism and the Idea of India
The Meeting-Place of Religions
Interconnected Differences
Orthodoxy and the God Within
Tolerance in a Multireligious Society
Enlightenment Values and Asian Civilizations
Secularization and the Religion of Humanity
The Light of Liberty
Freedom and the Revitalization of India
6. Serenity, Courage and Wisdom: Reinhold Niebuhr, Sri Aurobindo and the American Dream
Niebuhr Revisited
American Exceptionalism
Prosperity and Happiness
The Serenity Prayer
Reinhold Niebuhr and Sri Aurobindo
God, Us and Things
Serenity, Courage and Wisdom
The Serenity Prayer and Integral Yoga
Pessimism, Optimism and the American Dream
7. Intuition and the Limits of Reason: A Cross-Cultural Study
Subjective and Objective Knowledge
Plato, Aristotle and Quantum Physics
Logical Positivism and Truth
Turning Eastward
Epistemologies of Limitation and Epistemologies of Enlightenment
Intuition and the Memory of Truth
Bibliography
Index Richard Alan Hartz
1951
Richard Hartz studied philosophy at Yale University and South Asian languages and literature at the University of Washington. Since 1980 he has lived in Pondicherry, India, where he is an independent scholar studying Asian languages and cultures with a particular focus on Sanskrit literature and the writings of Sri Aurobindo. These essays reflect the perspective of a Westerner who has long been immersed personally, intellectually and spiritually in an Eastern civilization.
Books of Richard Alan Hartz 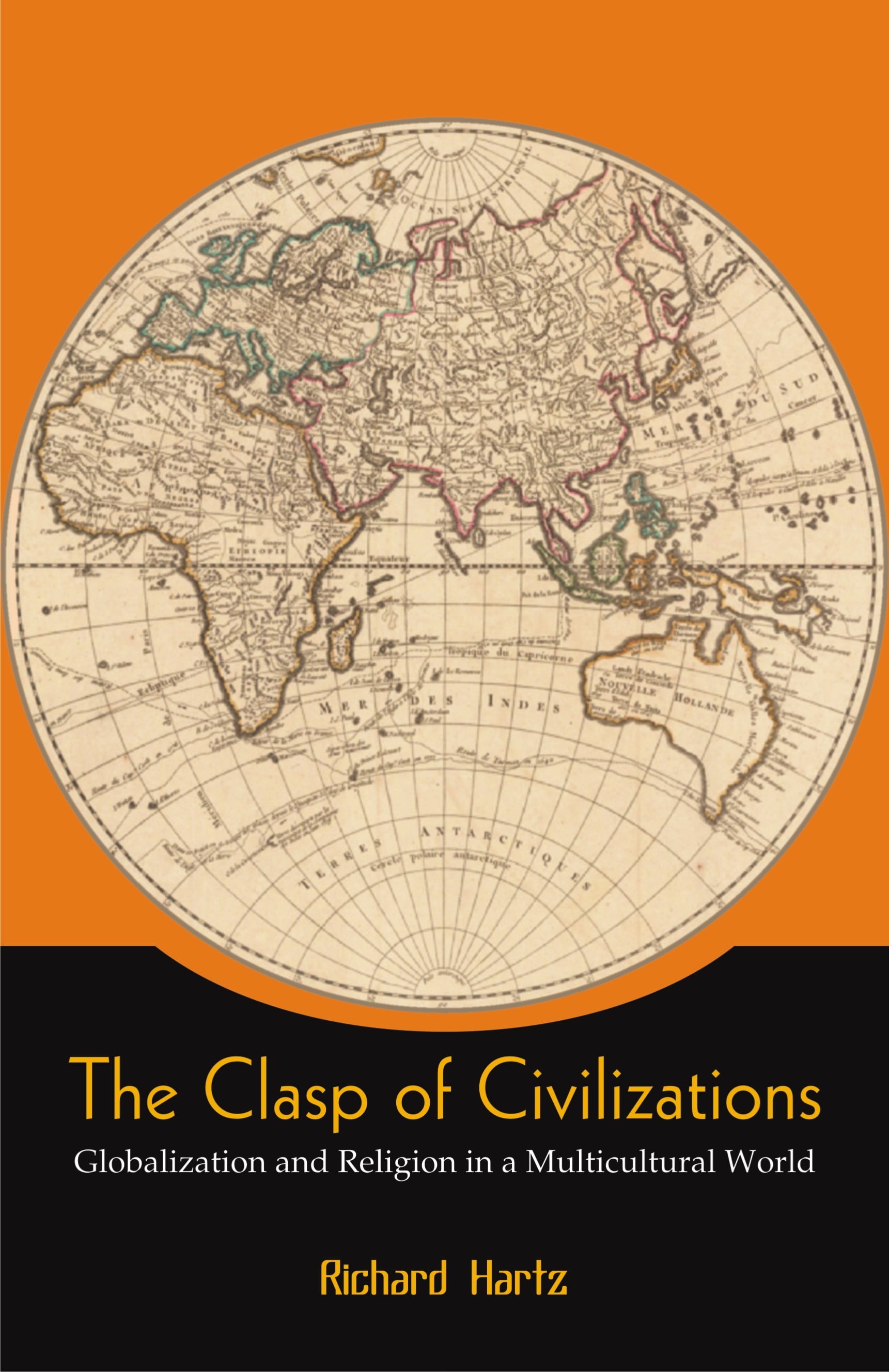