The volume offers a fascinating study of chanted narratives from different regions of India and parts of Southeast Asia. It explores the nature of orality and its various attendant aspects, like composition, performance, transmission modes, socio-economic context, and the relationship that exists between its performer and the audience.

Every region/community of the world has its sahre of oral creativity, in varying measures though. And, accordingly, has its own legacy of chanted narratives: epical, hostorical, mythical, romantic, or even ritualistic. Which have long survived in the collective memory of its people, having been handed down from generation to generation. Confronted, however, by the cornucopian techno-centrism of todays life, these oral narratives are on their way out everywhere  like many other vibrant cultural phenomena. Highlighting why we need to preserve this intangible heritage of mankind, the volume offers a fascinating study of chanted narratives from different regions of India and parts of Southeast Asia. Essentially a multi-author work, it explores the nature of orality and its various attendent aspects, like composition, performance, transmission modes, socio-economic context, and the relationship that exists between its performer and the audience. Also addressing methodological issues concerning the existing definitions and terminologies, the authors argue for a paradigm shift in the academic discourse on orality and oral cultures. Carrying twenty four contributors of leading scholars from France, Germany, India, Indonesia, Italy, Nepal, New Zealand, Sri Lanka and UK, the book not only provides theoretical insights into the complex nature of orality, but sets out a rich repertoire of chanted narratives as well. Folklorists, anthropologists, historians and scholars of Indian cultures will find it a useful acquisition.

Part I
Nature of Orality and Methods of Transmission

Molly Kaushal
Molly Kaushal is Professor, Performance Studies at the Indira Gandhi National Centre for the Arts (IGNCA), New Delhi and heads the Janapada Sampada Division of the Centre. She is the Academic Director and Principal Investigator of IGNCA’s project on “Living Traditions of the Ramkatha and Mahabharata”. Her edited and co-edited works include, Chanted Narratives : The Living Katha Vachana Tradition; Folklore, Public Sphere and Civil Society; Journeys, Heroes, Pilgrims, Explorers; The Word and its Resonance: Bhagat Bani in Sri Guru Granth Sahib; and Ramkatha in Narrative, Performance and Pictorial Traditions. She has also published DVDs with English translations of Mewati, Bhili, and Bundeli Ramkathas. “Leela in Kheriya”, a film directed and scripted by her, is widely acclaimed nationally and internationally. She has curated several thematic exhibitions including “Sacred Geography and Aesthetic Expressions” and “Leela”, based on the Mahabharata and Ramayana traditions, respectively.
Books of Molly Kaushal 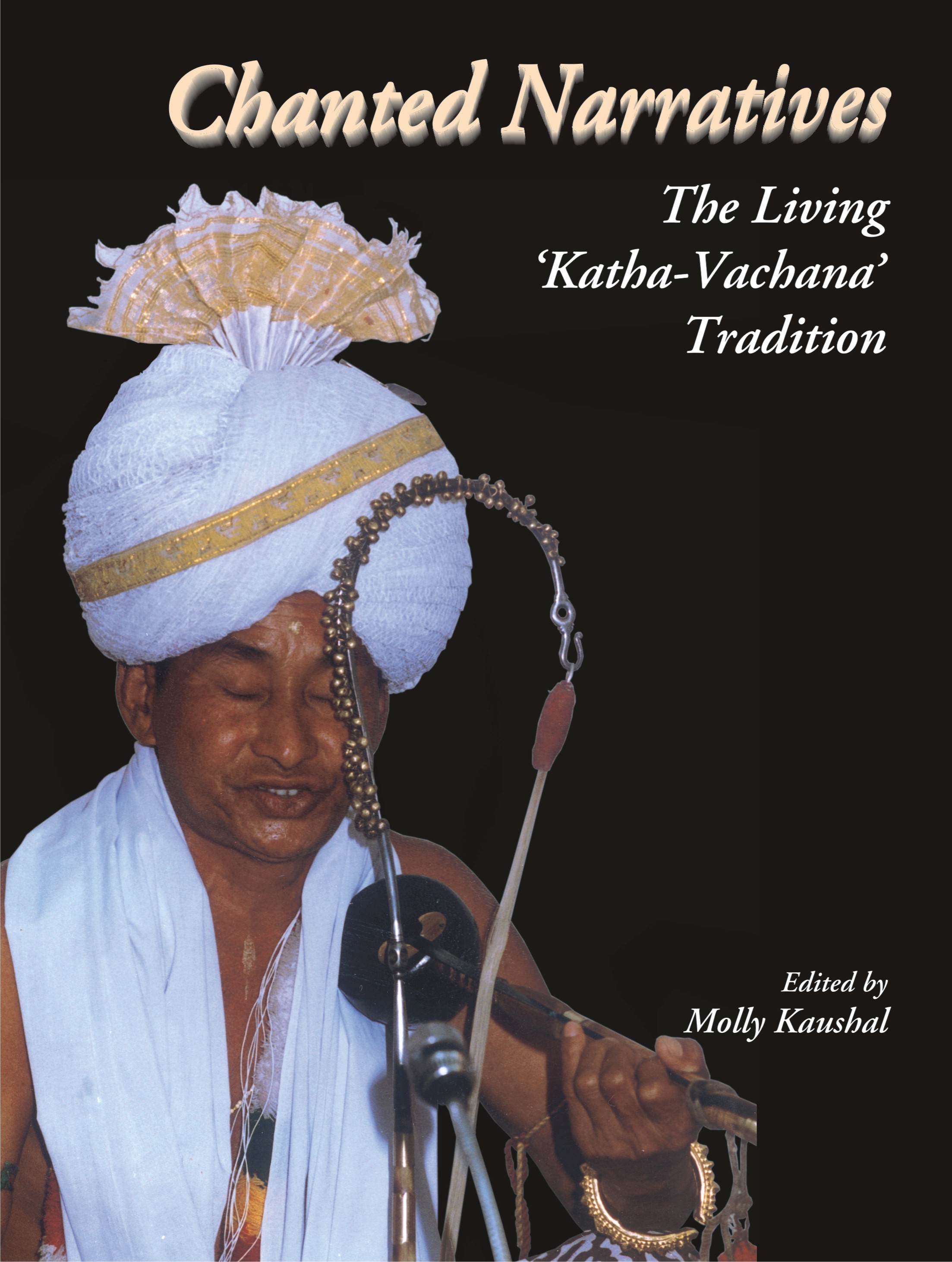 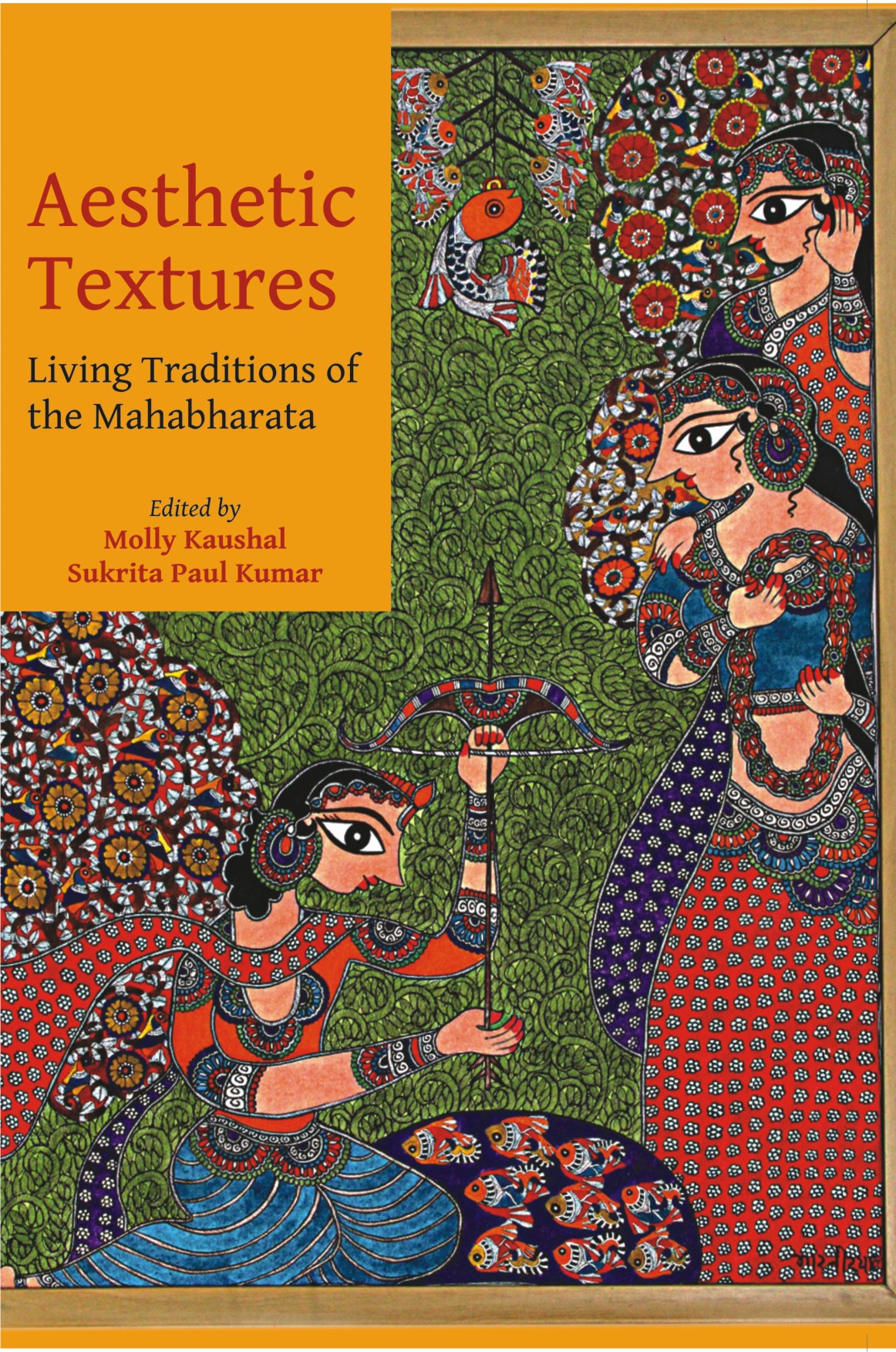